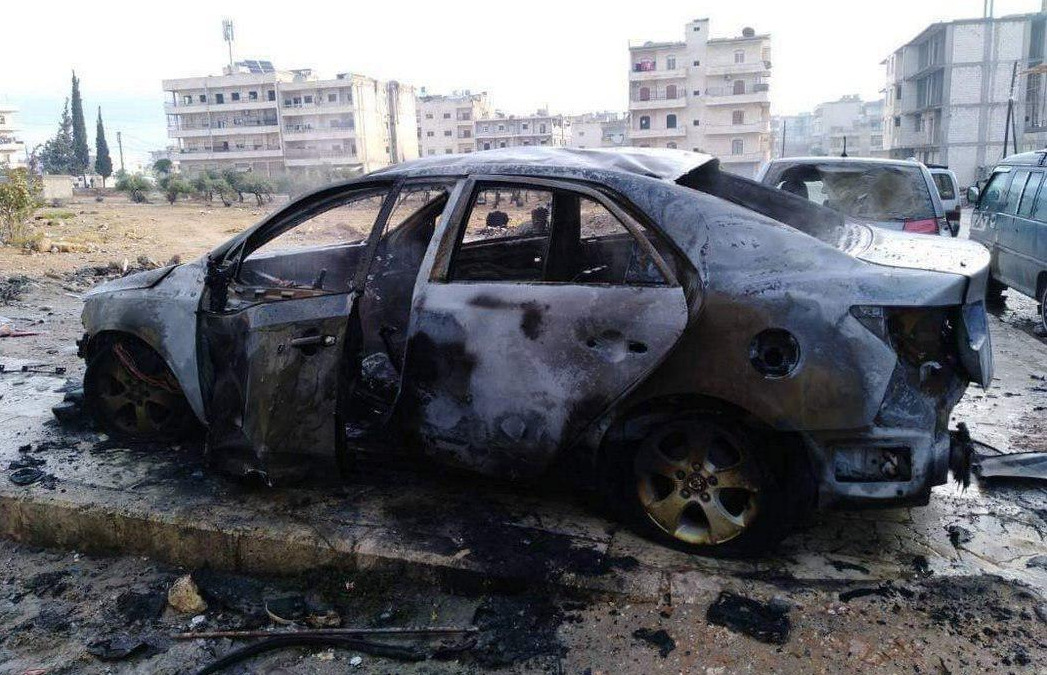 On February 28, 14 service members of the Iraqi military pro-government tribal forces were killed or injured in a car bomb attack in the western province of al-Anbar.

An Iraqi source told RT that a joint force of the Iraqi military and tribal fighters was operating in the town of al-Mudham west of Haditha when they uncovered a booby-trapped car. The force approached the vehicle to defuse the explosives. However, it quickly blew up.

“The explosion killed an officer of the Iraqi military and five personnel of the Tribal Mobilization Units,” the source said. “Five military service members and two fighters from tribal forces were also injured.”

ISIS claimed responsibility for the attack in a statement released by its news agency, Amaq. The group claimed that 15 people were killed or injured.

This was one of ISIS’ deadliest attacks on pro-government forces in Iraq this year. The terrorist group’s cells are known to be highly-active in al-Anbar.

The desert of al-Anbar, which lays along Iraqi’s border with Syria, has been a stronghold for the terrorist group since its formation more than 20 years ago.

Iraqi government forces usually respond to such attacks by intensifying their counter-terrorism operations. ISIS cells in al-Anbar have largely adopted to the different tactics of government forces.