Early on March 29, the U.S.-led coalition and the Syrian Democratic Forces (SDF) carried out an air landing operation in the southern al-Hasakah countryside.

According to the UK-based Syrian Observatory for Human Rights (SOHR), the operation targeted ISIS cells in the town of al-Twaymin near al-Shaddadi. The entire town was reportedly combed by coalition and SDF troops.

“The landing operation coincided with sorties of coalition helicopters, flares were also dropped in the sky to comb the area where ISIS cells are highly active,” the SOHR said in a report.

The monitoring group said the operation was carried out in response to a recent attack that targeted SDF fighters in al-Twaymin. 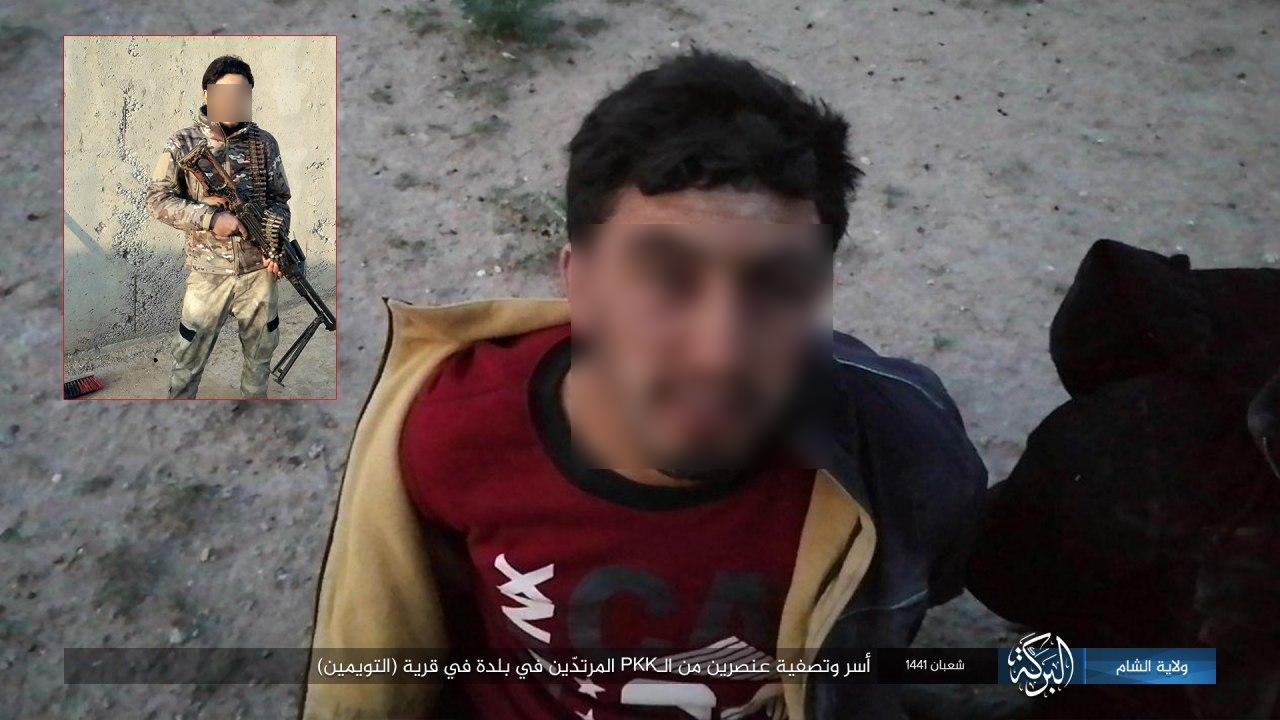 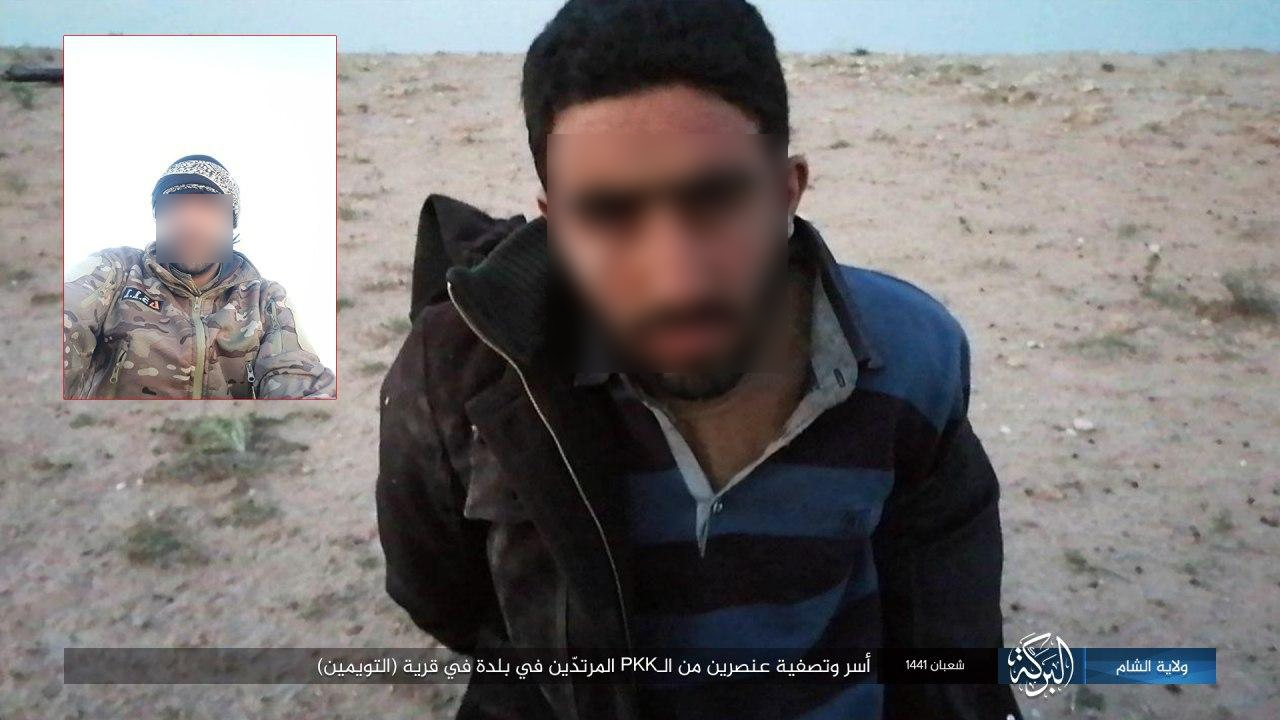 Earlier this week, spokeswoman of the Russian Foreign Ministry, Mariya Zakharova, warned that ISIS is still active in the U.S.-occupied part of northeast Syria, questioning the effectiveness of coalition forces.

Al-Twaymin attack is an example of how ISIS cells in northeast Syria are becoming bolder by the day. The coalition and the SDF are yet to take serious action to neutralize these cells.

booo woooo dangerous ISIS…..—-booo woooo dangerous corona Virus………see the USA has to stay to help syria fight terrorism..and they Need more Money and more Stealth fighters and new nukes and new Subs and new frigates and and and …….corona so dangerous…we Need vaccination PLEASE give us vaccination..please please and how do we know who was vaccinated and who not that is ALLOWED out of house quarantine Yippie Quantum Dot Tattoo..please Tattoo us all with nano Technology please please…and ohhhhh my god….the monetary System is collapsing…my Money..my illusional paper Money..my stocks my my my helpp us yeahhh Digital Money digital currency yeahhhhhh Maybe with the Quantum Dot Tattoo too?? yeahhh Jolly im happy…allin 1…. my Money in me….a Virus in me through vaccination and a solid piece of total Control with the Quantum Dot Tattoo and the 5G Network INCASE I got lost in my town or City or Maybe even in my house or my Apartment….gee i m so glad that when i Forget where the shithouse is in my Apartment i cann call my MASTERS!!!

Thats completly irrelevent according this article. Are You even able to read it?

Turkey, USA and ISIS all are in one bed

Yes but most attacks occur close to the Euphrates and not very deep into SDF territory, which suggests Isis is actually operating out of SAA held areas south of the river. 2 SAA soldiers were killed in SAA held Ar Raqqah today and 2 people wounded in SDF held territory, and in Al Qurayyah, SAA held territory 10 people were killed in factional fighting, so at least 12 people in Syria died and 2 were wounded, sadly that’s probably nothing extraordinary, and they’re only the reported deaths, how many go unreported.