On Friday, ISIS announced that three groups of its fighters attacked a camp of the US-backed Syrian Democratic Forces (SDF) east of Al-Karama area located east of Raqqa city.

From its side, the SDF announced that it managed to repel a large ISIS attack in Nazlat Shehada district in the southern part of Raqqa city. ISIS had tried to attack SDF points in the district with 7 groups and VBIEDs. However, the SDF repelled the attack and killed 44 ISIS fighters maintaining all its positions in the vicinity of the Al-Mustafa Mosque in Nazlat Shehada district.

The US-led coalition announced that its warplanes carried out 8 air strikes on ISIS targets in the last 24 hours. Meanwhile, opposition sources said that the number of civilians killed in the past few days as a result of the US-led coalition airstrikes and SDF shelling is about to exceed 100 civilians.

The SDF has so far managed to capture 50% of Raqqa City, and despite the steady defense of ISIS fighters. It seems that ISIS has lost the ability to recapture any area of the city.

Death is death you 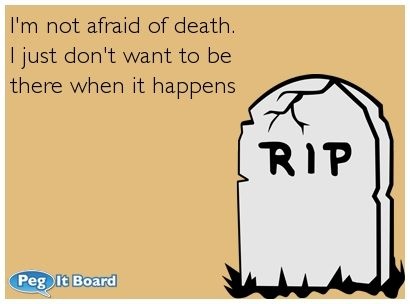 can’t do anything about it.

This is in rather poor taste Justin !!
Many Kurds have lost their lives fighting against ISUS and Jihadist scum bags.
Perhaps you need some coffee to wake up to the facts on the ground in Syria ?! 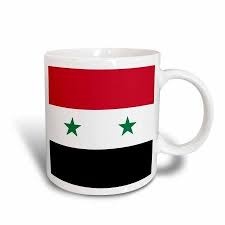 Im sure u know of DutchNationals reputation! Sure he may SOMETIMES support the SAA however it seems that the ONLY NEWS BLOGs he comments about are those involving the SDF where ACCORDING TO HIM, are understated or overstated AGAINST the SDF!
This is a guy who will call out Southfront for being propaganda for saying that “6 SDF fighters were killed” instead of what he claims to be “only 4 or 5”!
This guy is sooooo biased that he himself has become THE ULTIMATE TROLL!
So what u can say is that I am trolling the troll!
Am I lowering myself to his level? No!
Im advertising who this man is so everybody knows that his support for the SDF is not just anti-isis rhetoric but in fact he is blaming the SAA for anything where the SDF has had incidents where SAA has been killed or SDF have been killed!
The guy is going to be a problem in future when the SAA start fighting the SDF (we all know this is going to happen eventually)
This guy is a WESTERN TROLL or better to say an ANTI- PRO SAA news supporter!

Already youtube is banning channels such as SANA!
You know that sites such as these (geopolitical sites) have their paid trolls to counter world views!

Dutch national is a professional troll in my view!

He should be dealt with accordingly!

No need to be the judge and jury here!