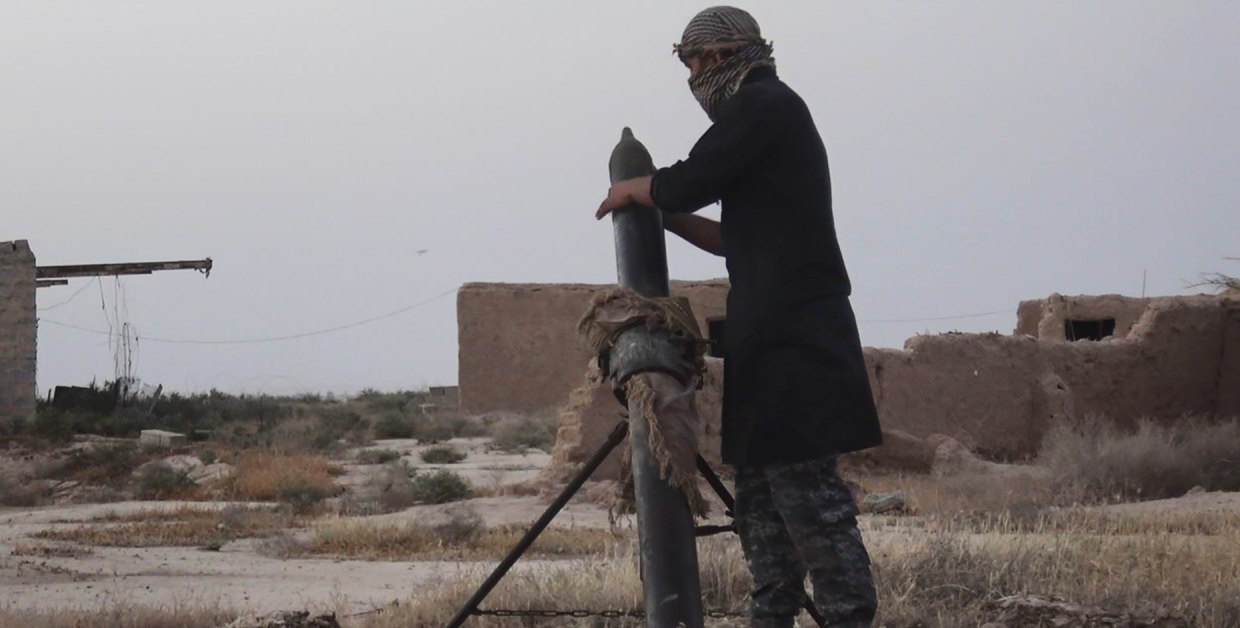 On August 15, ISIS fighters carried out an attack on several positions of the Syrian Arab Army (SAA) and its allies in the southern part of the al-Taim oil field in the southern Deir Ezzor countryside, according to the Syrian Observatory for Human Rights (SOHR).

The pro-opposition monitoring group said that several Syrian soldiers and ISIS fighters were killed during the clashes in the al-Taim oil field.

Since the beginning of this month, ISIS fighters launched several hit and run attacks on SAA’s positions in the southern Deir Ezzor countryside. The previous attacks were launched from the terrorist group’s strongholds along the eastern bank of the Euphrates river, which is supposedly besieged by the US-backed Syrian Democratic Forces (SDF).

However, this new attack was likely launched from the Homs desert, which lay between the eastern Homs countryside and the western Deir Ezzor countryside. Syrian pro-government activists believe that more than 1,000 ISIS fighters ad commanders are currently hiding there.

not for long I hope.

If Syria is denied access to its own oil,then nobody else will.Terrorists by any name will not profit from illegal invasion ,occupation,they will pay a very heavy price to hold on to what is not theirs.

The US ALWAYS tries to take the oil wells. The American empire is built on oil and head choppers, without them it will slide back into the swamp, from whence it came.

All Americans should go home to their countries in Europe and leave the Mohicans alone.

You are forgetting that Americans are Europe’s rejects. The so called founding fathers were Puritans, who behaved in a similar manner to ISIS. A hot poker through the tongue was one of their favorite punishments those accused of lying.

The number 1000 does not sound realistic, those „activists“ allways come around with those silly exaggerations, never is their anything less than thousand according to those sources.

You are very right. The real figure is estimated to be between 300-500 jihadis. Even the estimations seems far fetched. After Sweida is cleared, which should take 1 week tops as Isis is surrendered on mountains and has no escape, the NDF and other pro government groups will shift focus to the vast desert. Hopefully the desert will be cleansed as fast as sweida.

That’s where Assad bused in ISIS fighters and families from Yarmouk.

Not all are still fighting. Besides, better to fight them in the desert instead of Damascus.

this area of the desert needs cleaning after sweida/al safa

That oil field is between Deir Azzor and Mayadin.