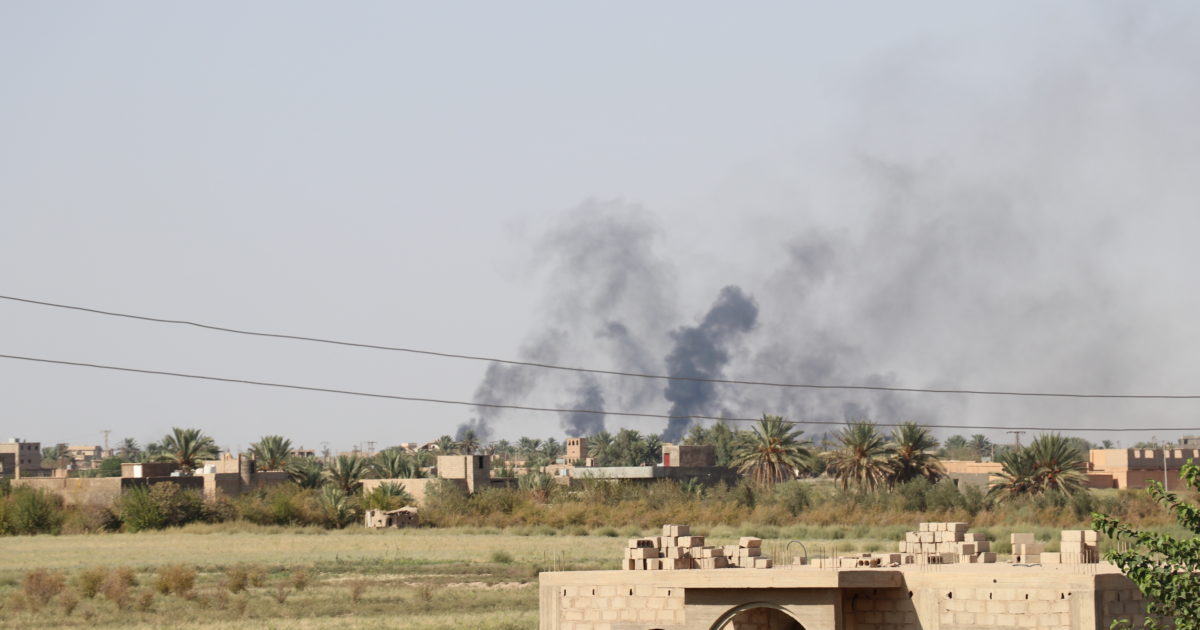 The remaining ISIS fighters in the Euphrates Valley launched more attacks on the Syrian Democratic Forces (SDF) in the region on October 20 forcging US-backed forces to move from offense to defense.

In details, five suicide vehicle-borne improvised explosive devices (SVBIEDs) and dozens of fighters of the terrorist group attacked key positions of the SDF north of the town of al-Baghuz al-Fawqani. However, SDF fighters, backed by US-led coalition warplanes, destroyed the VBIEDs and recaptured a position they had lost earlier.

Around the town of Hajin, north of al-Baghuz al-Fawqani, a group of ISIS suicide bombers attacked a position of the US-backed forces. According to the SDF, the attack failed and a tunnel, which had been used by the attackers, was uncovered and destroyed.

The SDF media center claimed in a press release that more than 31 ISIS fighters were killed during the clashes in the last 24 hours. Furthermore, many vehicles and positions of the terrorist groups were destroyed.

The SDF military operation against ISIS in the Euphrates Valley has been ongoing for more than a month now. However, US-backed forces are yet to make any significant advance despite a clear advantage in the manpower and firepower.

If you honestly believe this bullshit, I have a few bridges and a few pyramids to sell to you!

What we have here is so simple… The US needs their ISIS agents to keep up these ‘attacks’ on their SDF agents to sell to the gullible American people their excuse to stay illegally in Syria!

Only northamerican people can believe this.

The SDF is also suffering from many desertions. All the Arabs left the SDF, leaving behind Kurds who are also not welcome by the Arabs of the areas in dispute. But yes, the U.S. is playing both sides of this line of conflict east of the Euphrates.