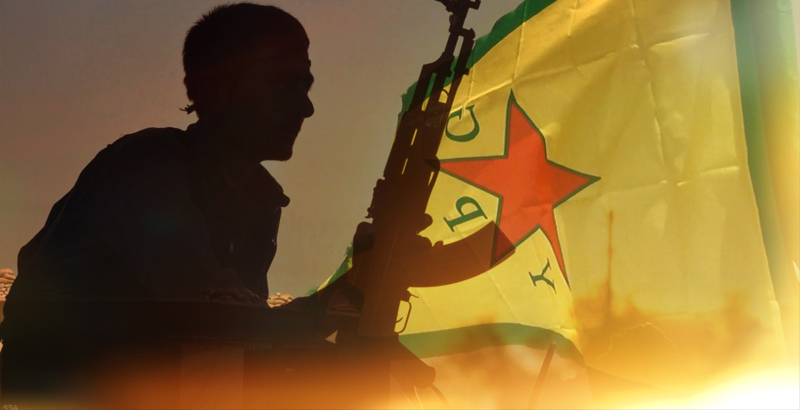 At least three YPG members were killed and five wounded in an ISIS attack on a YPG security center in the village of Suwaydiya in the province of Raqqah.

“Daesh terrorists attacked one of our security offices in the Suwaydiya village west of Raqqa,” the YPG leadership said in a statement, using another acronym for ISIS.

“Three of our fighters lost their lives in the offensive,” it said. The fighters were identified as Ferhad Haji [aka Brusk Kobani], Ahmed Hisen [aka Mazlum Kobani], and Bozan Mihemed [aka Zinar Kobani]. The three fighters were from the Kurdish city of Kobane participating in the battle for Raqqa.

The YPG, backed up by the US-led coalition, is now preparing for further military operations in the Raqqah countryside in order to isolate this major ISIS stronghold.