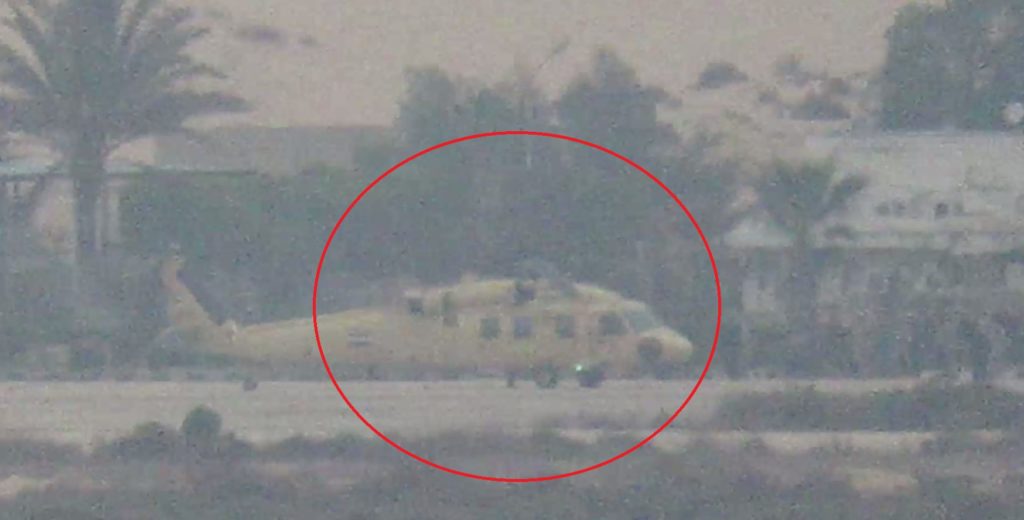 ISIS has released a video showing a direct anti-tank guided missile strike at a helicopter in a military airport near the town of Arish in Egypt’s North Sinai.

On December 19, the Egyptian military announced that an officer was killed and two people were injured as a result of the terrorist shelling in the area.

The incident took place during a visit of the interior and defense ministers of Egypt to the military airport. Some sources speculated that the helicopter was assigned to them. However, neither minister was killed or injured in the attack.

I think that sums it up perfectly.

Now we have Egypt joining the fight. Bad move from the sponsors of these guys.

Wise one! Obviously Isisrael have seen his face bruised and defeated in Syria, so now they’re trying to make chaos in Egypt too. Well, as long as Us dictates Egypt they can expect this to happen every single motherfuckinng day.

So israel is attacking egypt again…

That rocket is old Russian one, known as ‘Malyutka’. Yemeni kicks Saudi’s asses with these ones. But ‘Snackbars’ use them too, at large. But without appeal in Syria.

Well, ISIS is encouraging the outcome as the Syrian campaign. Just wait awhile and the Russian – Eygyptian bombing blitz will begine followed by co – ordinated ground attack. The we’ll see what’s what.