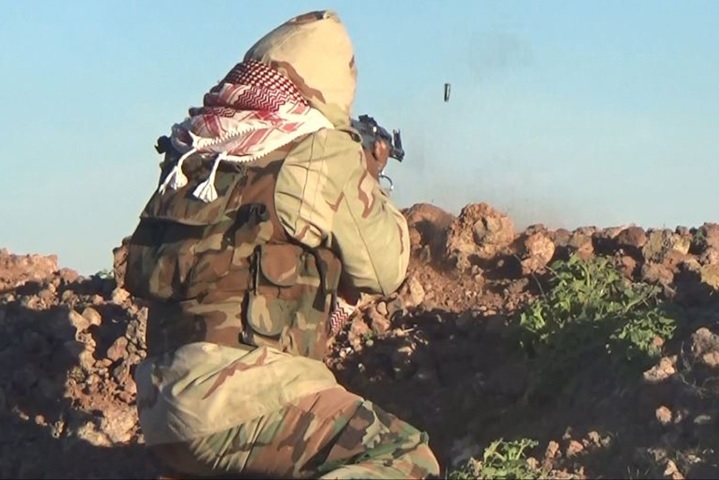 The Euphrates Post, a local outlet, said al-Sheikh was shot and killed inside the town of Shheell in the southeastern Deir Ezzor countryside. A man who was accompanying al-Sheikh was injured in the attack.

In an official statement released by the Amaq news agency, the terrorist group claimed that al-Sheikh was a “spy” of the SDF.

“A spy of the PKK [the Kurdistan Workers’’ Party, ISIS term for the SDF], known as Hamad al-Sheikh, was shot and killed by Islamic State fighters,” the statement reads.

According to local sources, al-Sheikh was not only the NES’ fuel official in Deir Ezzor, but also the mayor of the town of al-Jurazi.

ISIS cells in Deir Ezzor are targeting SDF members and affiliates on a regular basis. The Kurdish-led group and its main ally, the U.S.-led coalition, are yet to take any serious efforts to crop the growing influence of the terrorist group in Deir Ezzor.