The Syrian Army has delivered the last ultimatum to terrorists of the Islamic State (IS) and Jabhat Fateh al-Sham groups in order to make them to leave the Palestinian Yarmouk refugee camp. 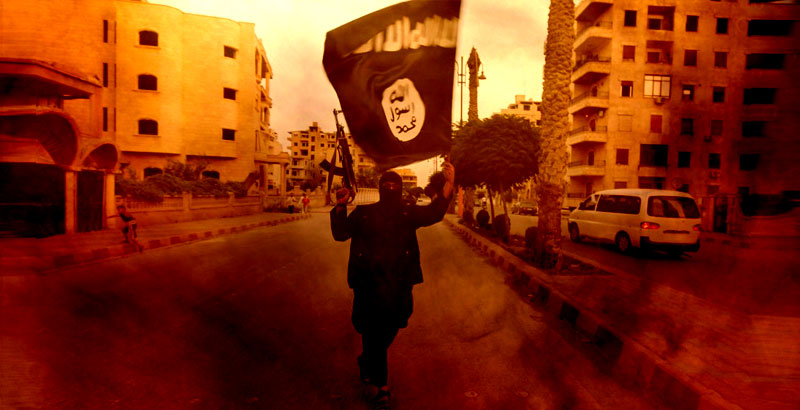 On Wednesday, the Syrian government delivered the last ultimatum to the Islamic State (IS) and Jabhat Fateh al-Sham (previously known as the al-Nusra Front) terrorist groups in order to make them to leave the Palestinian Yarmouk refugee camp. Otherwise, the Syrian Army promised to launch a crushing attack on terrorists.

As the al-Masdar news portal reported, in early November, the Syrian government gave a month to the two terrorist groups in order to allow them leave the camp and launched mortar and missile attacks against them as a warning after their refusal.

According to the latest reports, Syrian troops plan to launch a military operation in order to recapture Yarmouk from IS and al-Nusra terrorists in the next few days.

Currently, the IS terrorist group controls about 80% of the Yarmouk camp, while the remaining 20% belong to Jabhat Fateh al-Sham. Terrorists of the al-Nusra Front is in the siege of IS group, and the both terrorist groups are surrounded by the Syrian Army.

At the end of October, fierce clashes between IS and Jabhat Fateh al-Sham terrorists erupted in some part of the refugee camp. According to battlefield sources, the IS group tried to capture an area of the camp, occupied by the al-Nusra Front, in order to get an opportunity to use the southern gate of the camp and attack positions of the Syrian Army in Damascus.

I thought the government had an offensive in Yarmouk a few months ago. What happened with that?