ISIS militants have attacked the strategic Kuweires airbase in the Eastern part of the Aleppo province. 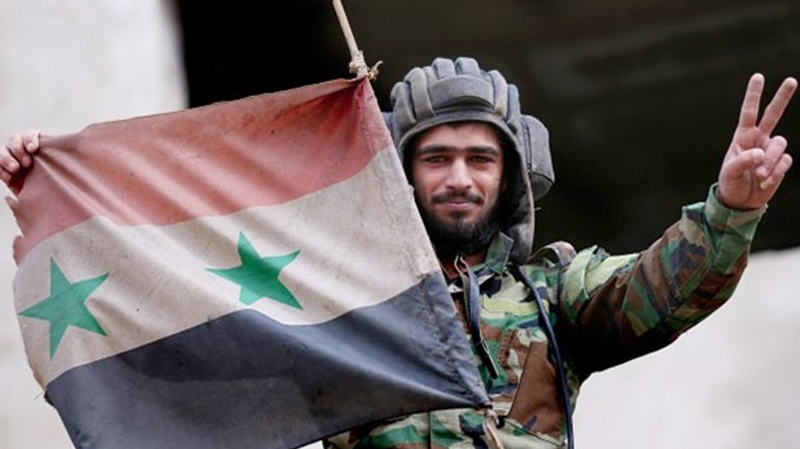 However, according to the reports, the Syrian Arab Army (SAA) destroyed the suicide car bombs before they were able to reach the village.

After a series of clashes between the SAA and the terrorists, the ISIS units were forced to withdraw from the area.

We remember, the village of al-Nejjarah was purged from terrorists earlier this week.