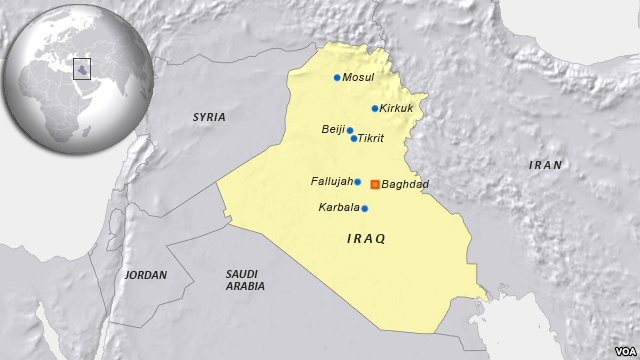 On January 14, ISIS militants captured the main road connecting the cities of Tikrit and Kirkuk.

The inforatmion is confirmed by the Iraqi government and military officials in the area.

At least 13 ISIS militants and 7 Iraqi soldiers were killed in the clashes which began with the detonation of several car bombs by the militant group.

Iraqi police have reportedly imposed a curfew on eastern parts of Tikrit.

Iraqi security forces backed by Shia militias had controlled the Tikrit-Kirkuk road since the end of March 2015.