Devastated by joint airstrikes of the Russian and Syrian Air Forces 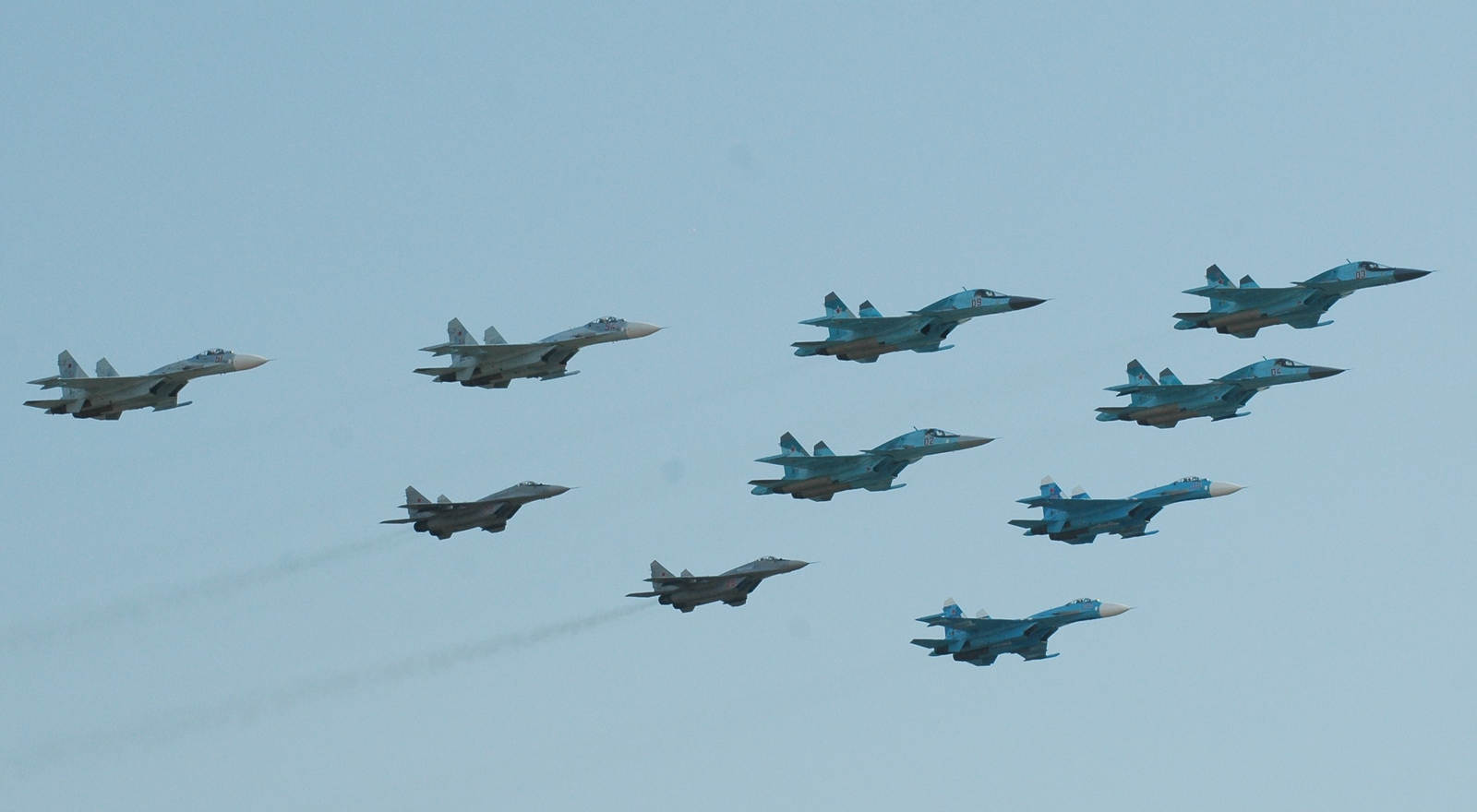 The Syrian army announced that the Russian and Syrian warplanes targeted several the ISIL strongholds in the Southeastern territories of Homs province, inflicting major losses on terrorists with more than 15 joint combat sorties.

The Syrian Army said, “The ISIL positions near the ancient city of Palmyra (Tadmur) were massively bombed by the Syrian and Russian jets, which claimed the lives of tens of terrorists.” The Army added “The Syrian army, for its part, stormed the ISIL defense lines near Tuloul al-Soud region in the Southeastern part of the province, killed or wounded dozens of the terrorists and destroyed their military equipment.” The Syrian Army further added “in the meantime, there are scores of the ISIL terrorists were killed or wounded in fierce clashes with the Syrian soldiers in Al-Dowrah region west of Tadmur.”

In related progresses on Monday, the Syrian fighter jets bombed heavily on the ISIL concentration centers Southeast of Homs province, inflicting substantial losses on the terrorists in a series of combat flights.