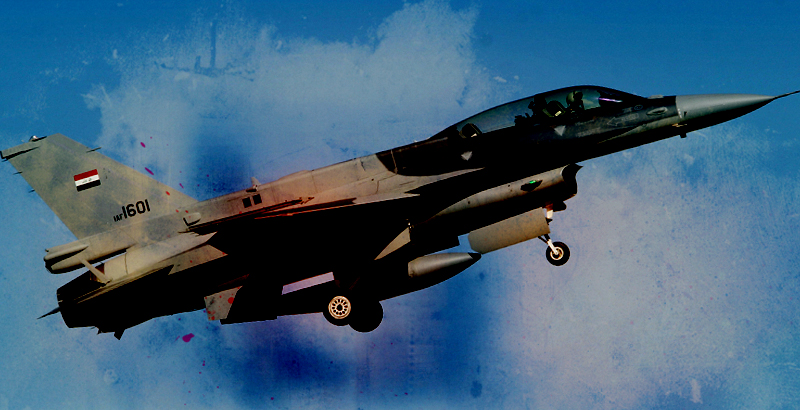 The event took place in the area northeast of the ISIS stronghold of Mosul.

Meanwhile, the Iraqi military announced that the joint anti-ISIS forces have liberated 18 villages since the start of operation to liberate Mosul from ISIS.