On December 4 and 5, the Syrian Arab Army (SAA) deployed fresh reinforcements around the northwestern region of Greater Idlib where several terrorist groups roam free right under the eyes of Turkish forces.

The reinforcements, which included personnel and equipment, were deployed in the al-Ghab Plains in the northwestern Hama countryside, according the London-based Syrian Observatory for Human Rights and other sources.

“Military vehicles carrying large military and logistical supplies and soldier were seen arriving in al-Amaqiyyah and Tanjarah in al-Ghab Plains,” the monitoring group said in report.

The deployment of the reinforcements coincided with intense SAA artillery strikes on militant positions near the towns of Kansafra, Al-Bara, Al-Fterah, Sfuhen, Fulayfel and Bayanin, all located in the al-Zawiyah Mount in Idlib’s southern countryside.

Greater Idlib is currently dominated by a coalition of al-Qaeda-linked factions and Turkish-backed groups led by Hay’at Tahrir al-Sham.

Two days ago, the Turkish Armed Forces deployed large reinforcements in Greater Idlib, where they maintain more than 60 military positions.

Smash the turkeys so their feathers are plucked clean …. hello?

YOUR DEMISE is on the mind of Yossi Cohen … eh?

You will remain in dark for some time or forever. You dont see how weak Assads are. PropaGandalf put sand in Your eyes too.

Russia will be more assertive in having SAA push the Turks out from idlib.

This will be the biggest miscalculation in the 21 century could even pull in others that could eventually lead to nuclear conflict. Turkey has the Turan army and Pakistan. It would be a significiant miscalculation for an irrelevant area

Not gonna happen,too many wishfull thinkers relying on women to the front lines,
tells you alot about their vile lame character and moral?Bet on neo-liberal.cia/soros!

I do not share your thoughts on the matter. What nuclear conflict? Russia has good relations with Pakistan as well.

If miscalculated war breaks-out allies will be dragged in WW3 comes early. nuclear winter, Suez canal closed, world economy collapse and trading networks, crops failure and fall of food production by 90% that is the definition of miscalculation. the other powers will also have to lock horns due to the dire situation

What miscalculated war? Turkey is pushed out of Idlib, and is boxed in regionally by Russia; who is going to vouch for Turkey’s ambition to defend her with nuclear weapons?
If Russia detonates a 500ktn warhead in Bosphorus, Istanbul will get a deep soak.

Go and buy some clothe. The Boyscout Leader of mine Lord Robert Banden Powell onece saud: “Be prepared”.

Im on the equator line hping it will remain a little varmer ther, because I only have one pair of extr socs.

Its best that the cowardly West stops playing at soldiers then. It is the West that has set much of the world on fire for 60+ years, and all to steal other peoples oil.

No they will assert to rid the pro lgbt deep state fraternity of cia/franfurt aka isis why?
Because they are worthless fascist shills of incests,where as heterosexuals can respect prosperity,to all you wannabe debted units on the hato narrative,eat sht,gulan teorrists to go!

If Russia just closes the air, everything will be possible, even further than the border..

I tend to believe when there are enemies its best to help one rid the others or else=quagmire!

When Syria will be dissolved and new states emerge in the former Syria,Ebu Muhammed Colani a fierce warrior, skilled in battle, unrelenting in combat also true diplomat and good-looking man with perfect proportions will be the Ultimate king of Aleppo reloaded..xD 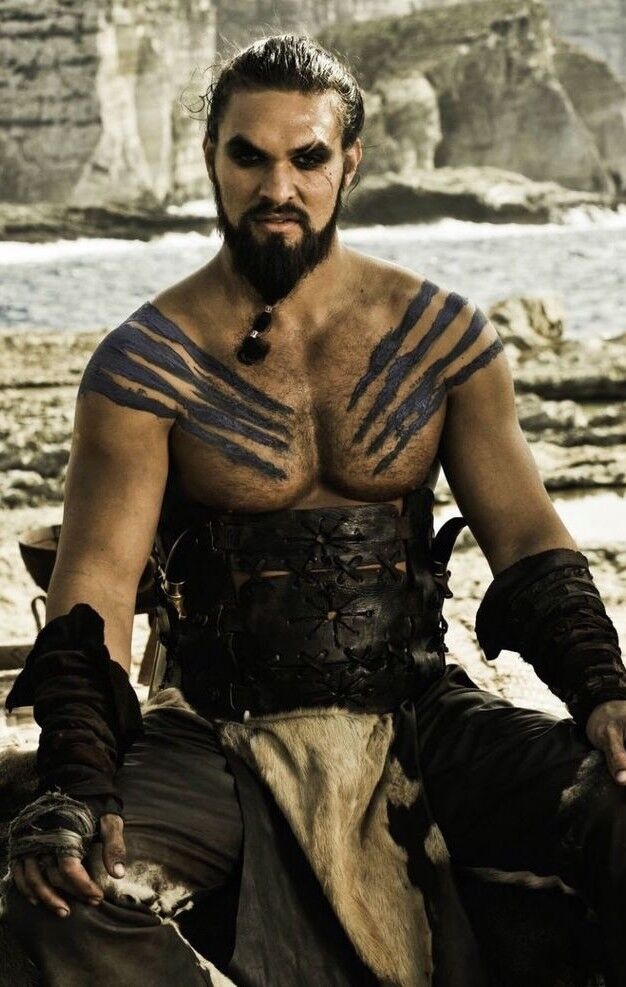 Antep and Aleppo are twin cities of former Ottoman territory… After bloody 1916 Sykes-Picot agreement,these two beatiful cities were seperated..A Turkish pasha returning from campaign against Brits and frenchs told to a 10 year Turkish boy:.Antep is Gazi(Veteran) now it gained its independence but Aleppo(şehit) martyred..Thats why Turks calls Gaziantep -ŞehitHalep..

Nice to get explained names and it origin. .

That makes no sense. After that others has emmigrated to there as well. The biggest tribers are the Shamars in Syria and Iraqwhich “by coindicense” are in the main area for where ISIS grew well. So they should be number one.

I also can add others like armenians and checkens.

And dont forget all those which are killed by Syrians as well including Assads.

Your crap is a no go. Syria hardly has been anywhere near being some state in the Bagdad Khalifat in 1258 or something(mongolds plundered Bagdad down to last stine).

You have no credibility Yourself for the past. But You have it for the future – and You have no plans at all apart from fighting the basemenet Osmans.

And this is why so many countries hate Turkey, you want everyone else’s territory. No one in Aleppo wants to be ruled by Ankara.

is it too hard to understand that ı was trolling,mocking..please…

Its very difficult for normal people in the Region. So many also dot want Assads.

I many times has asked forproposals for something else. There never is an answer.

I mainly has proposed to regain 3 small states named as Aleppo, Raqqa and Diabykir being kind of own emirates and taken from both sides of the Turkish and Syria/Ira borders.

…And the of course share the oil money by inhabitats giving childre half for education.

I haveproposed about the same for Libya. Here everything seemes to be about oilmoney. They should be 2 Syúltanates again and maybee an third one in south as well.

It will never happen.
Not as long Russia and Iran is around. 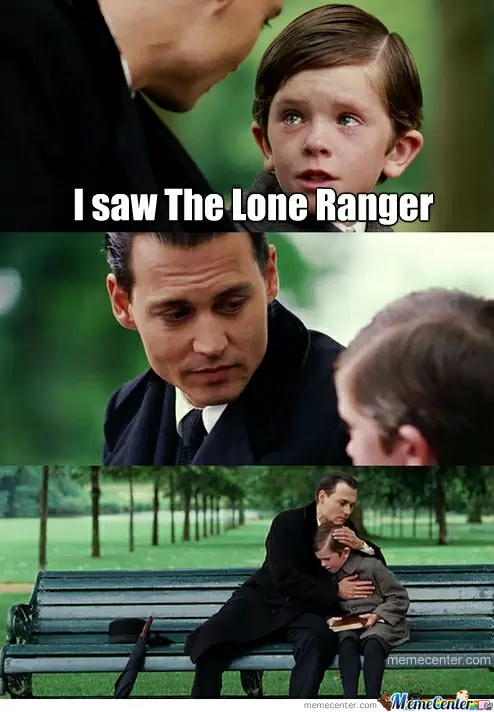 Maybee Turks will collapse but fx the Kemals dont like Kurds as well, so the change might be none in Syria and Iraq.

Assads could collpase. Os there any replacers for Assads.

Iran could collapse. Saudis are not doing very well too.

Says the clown who is experiencing 124 th assasination froM iSRAEL….

Get off the acid clown.

Its a classic for many and me too.

Time to wake up to reality. :0
https://www.youtube.com/watch?v=pUdhaDCvPWY

Great band in the day.

I allow me to add this: 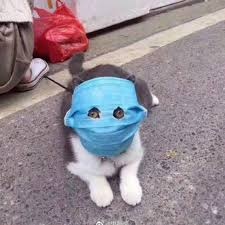 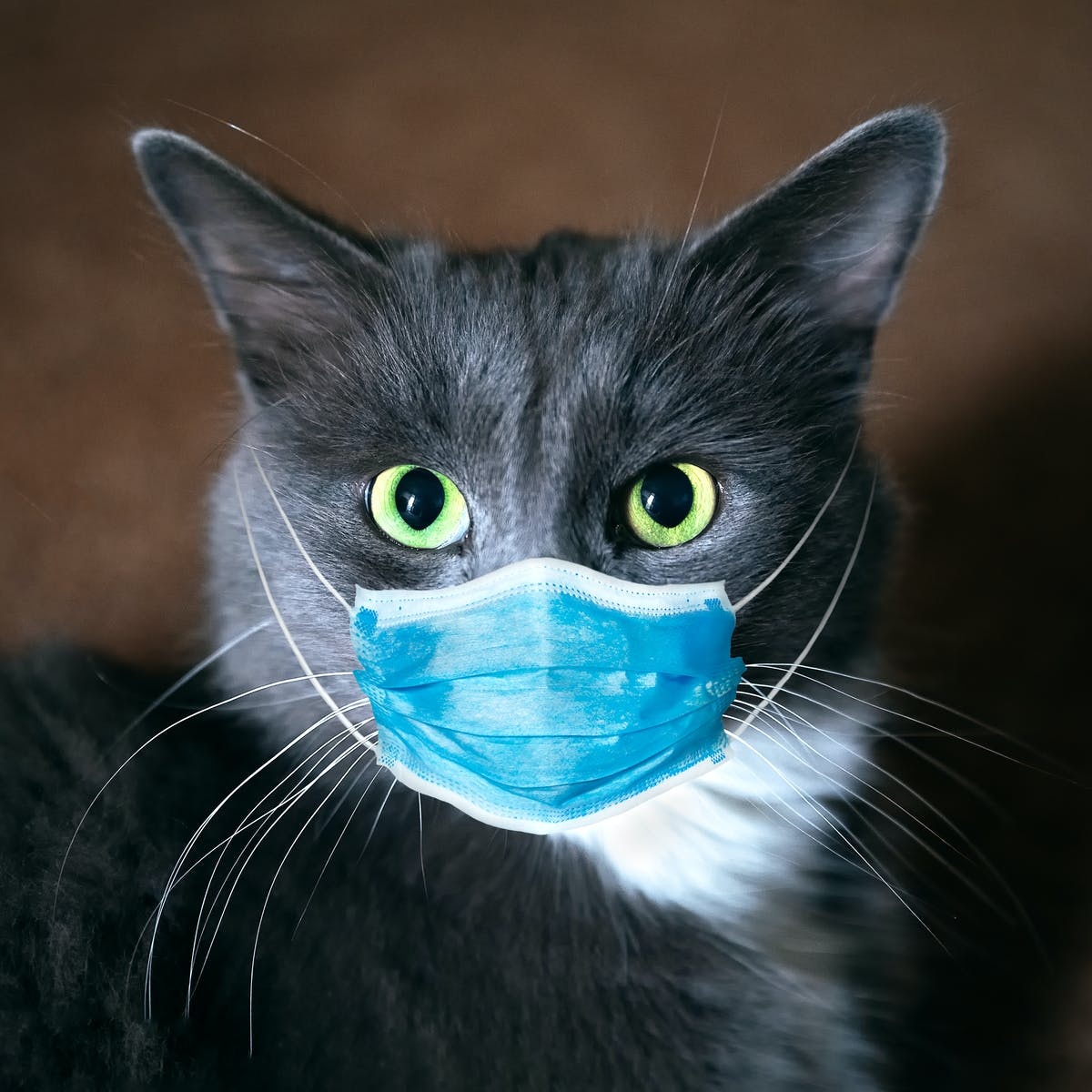 No way. Men in Syria has had their chances for centuries and has not done well.

Some YPG vomen will take over and probatly one from Ain Isa.

The first will be to give the vomen and children all weapons and let them shoot anyone they want.

Next only men with peacefull genetics wil be kept alive as donators for a better future. And any future is better, then it is now.

Haha Hesbollah is no Lebanon and are no able to take anything i´n Syria for real.

There are no reasond for anything like Uran/Irak apart from one. Thats opening the pipeline, but if they do, they sell oil and fuel to their enemies – haha.

Hesbollah supporting west. Well, most people there already use dollars because lira is not meoney anymore. Maybee Turkish lira can be for Syria.

Well its alright to make hopes for the future ut not all come through at the same time or ever:)

You trust Trump more then the rest of the world, so why dont You elect him as a President. We hardly rely in anything he does makes no sense.

I dont write to You. This is no dating site. I write so others can see not all are barking mad.

You have readers besides me…

Those are not my words at all.

It seemes to be part of Your cultureor lack of same..

Bag and tag the scum.

There will be much wailing at the wall :)

Many of us said what would happen when the SAA offensive was halted months ago,more terror more dead Syrian soldiers and more Turkish and terrorist bunkers and weapons,now it will be harder to smash them,but smashed they must be.

Every day Turkey’s military and economy get weaker. They just used up a lot of their equipment in Armenia.

Soon there will be new USSA and EU sanctions to further cripple the Turkish economy and military. Why attack now?

Soon Turkey will be begging for Russian and Chinese economic and military support. Did you see Erdogan beg and roll over for China in his last visit there a few months ago?

He will win who knows
when to fight and when not to fight.

He will win who knows how to
handle both superior and inferior forces.

He will win whose army is
animated by the same spirit throughout all its ranks.

He will win who,
prepared himself, waits to take the enemy unprepared

lots of movement and prep lately.

If it is i hope putin does not keep allowing for ceasefires and bullshit just let SAA roll thru!

Idlib now belongs to Turkey, this is the sad truth, the war in Syria is over

Many things can happen.

Seems to me that Damascus wants to eliminate that SW salient to recapture some prime agricultural land and full grain silos. That offensive will give them an opportunity to see where the extremists transfer resources to that sector which may provide the SAA to advance in other areas.

Sorry SF , but one of the most stupidiest aricles………

1. as you yourself have pointed out in a GREAT article concearning the Karabah war…the new modern warfare with drones as seen in dozens of SF posted videos………TURKEY…..turkey, sadly to write, is one of the nationes with a very sofisticated drone warfare program…tested now twice with great success……idlib 1.0 and the recent karabah war.
Any direct open conflict NOW (they had a window of opportunity SAA before turkey invaded afrin and pushed into idlib) between SAA and TAF, will lead to the fall of the assad regime.period.I hate the turks but lets say it as it is. War..turkey against syria..and assad will fall.period.

THIS sentence explains it all. Plain and simple, straight forward.

2. ONly a madman who has lost all his senses or a treacherous zionist pig, could come up with the idea that an turkish invasion of syria would benefit the current assad regime.