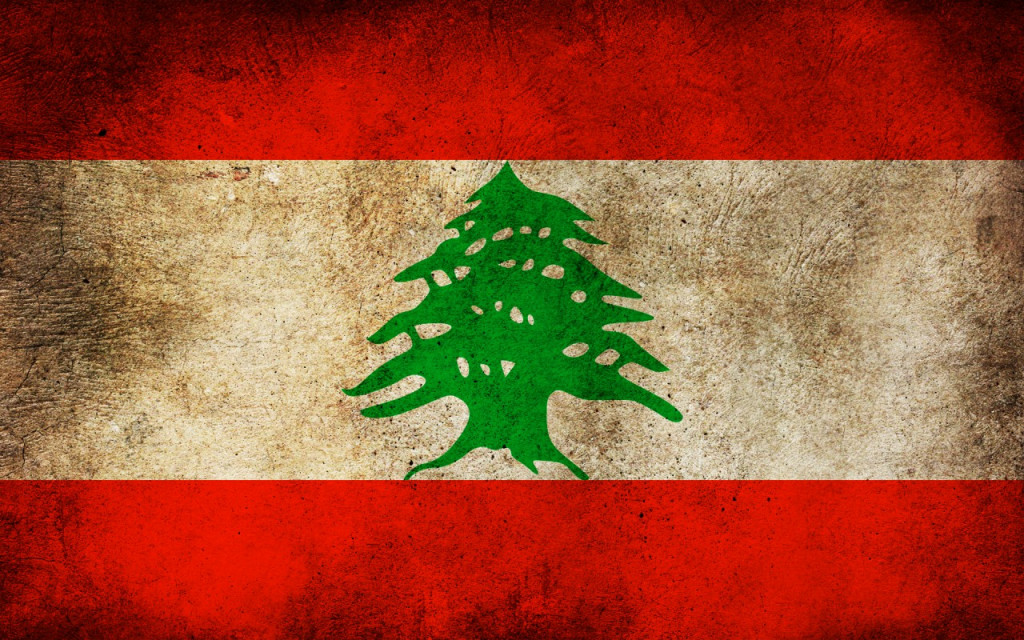 Image is based on the flag of Lebanon

Even though these five countries issued very similar travel alerts they did not submit any clear evidence about any possible security threat for their citizens.

The travel warnings came days after Saudi Arabia cancelled 4 billion USD in aid to Lebanon’s army and their security forces. Alleged leaders of the Lebanon-based Hezbollah are under sanction by Saudi Arabia.

Just to be clear, all these attacks on Saudis in Iran started when Saudis executed a prominent Shiite cleric convicted of terrorism charges. Riyadh also condemned the influence of Hezbollah in Lebanon and condemned the group’s “terror acts” in the Arab world. Not to mention Hezbollah is heavily engaged in fighting against the Islamic State and other terrorist groups in Syria. Hezbollah’s leaders have accused Saudi Arabia of funding and arming terrorist groups operating across the region.

In many parts of Lebanon, Hezbollah forces move freely without interference from security forces and operate a state within a state.

The United Arab Emirates and the Bahraini officials said that the main reason for their travel alert is because of reducing the size of their diplomatic staff in the country and that they are concerned for their people´s safety.

“The government has documents and circumstantial evidence that prove the extent of Hezbollah’s involvement in the war waged by the Houthi militias against the Yemeni people,” Badi told the state-run Yemeni Saba news agency.