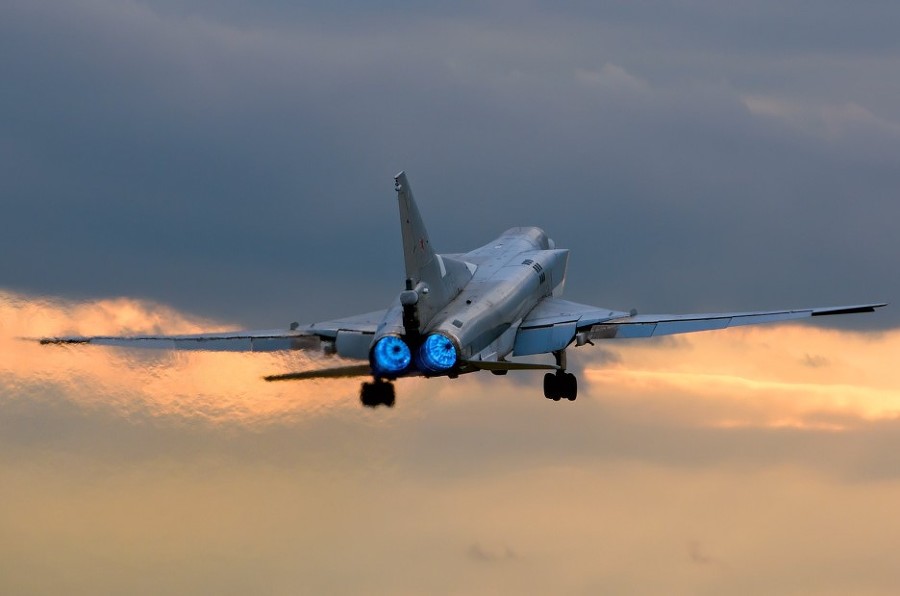 A command post, two petroleum processing plants, a field camp of IS militants, many fighters and military equipment of the terrorist group have been destroyed by the airstrikes of Russia’s Tu-22M3, the TASS news agency reported on Thursday.

New airstrikes on the facilities of the Islamic State (IS) in Syria’s districts east of Palmyra and the Homs province have been delivered by the long-range Tupolev Tu-22M3 bombers of the Russian Aerospace Force, the Russian Defense Ministry reported on July 14.

“This morning, six Tu-22M3 long-range bombers that took off from their base airfields in the Russian Federation, delivered a second massive strike on the newly detected IS facilities in the areas east of Palmyra, as well as in Es Sukhne, Arak and the T-3 oil pumping station in the province of Homs,” the ministry said in report received by TASS.

According to the ministry, more than 50 airstrikes have been delivered on the IS manpower and equipment by the aircraft of the Russian Aerospace Force since July 12.

Russia’s Tu-22M3 bombers delivered the previous strike on militant facilities in Syria on July 12. A combined strike with high-explosive ammunition was delivered at IS facilities by the Russian planes. The strike destroyed a large field camp of militants, three tanks, three ammunition and armaments depots, eight vehicles equipped with heavy machineguns, four infantry combat vehicles, and ‘a great amount of enemy manpower’. “All aircraft safely returned and landed at their airfields,” the ministry said in a statement then.