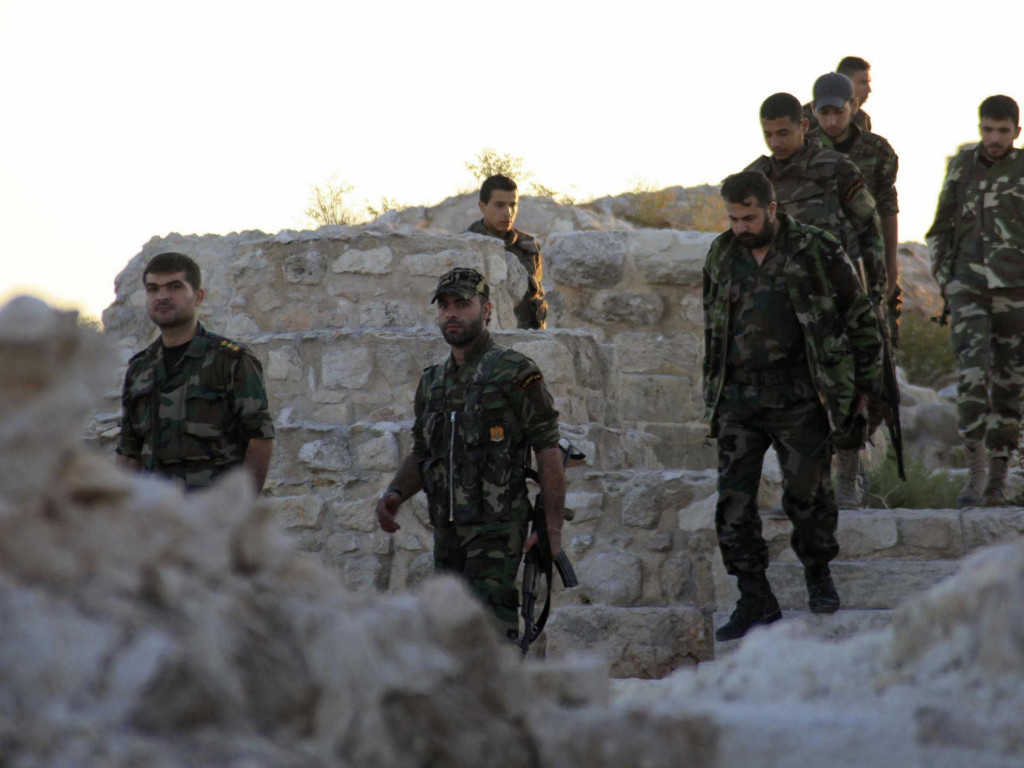 The capture of Bashkoy-Rityan Road has allowed for the Syrian Armed Forces and their allies to advance to the rebel stronghold of Hayyan, where they Islamists have enjoyed control of this village for over 3 years.