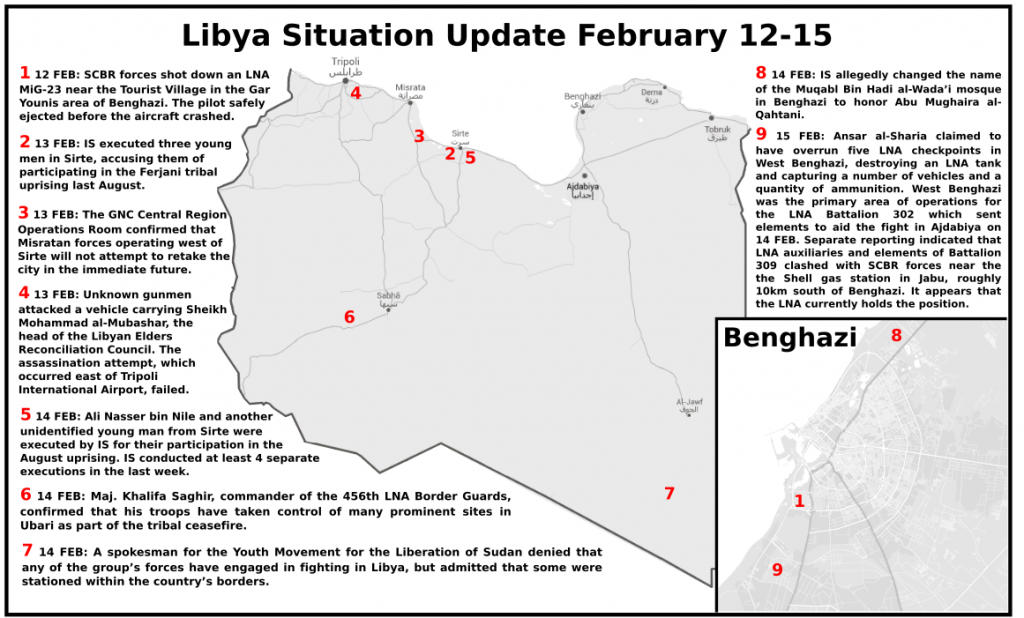 Thank you for this. It is a very good idea to keep track of ISIS in Libya because they are going to let the situation get so out of hand it will be another problem like it is in Syria and Iraq.

Libya victim of the international community, and fell into the trap of US policies that support terrorism and seek to change the map of the region