There is another “irrefutable proof” of the Russian involvement into the Skripal poisoning case.

According to The Sunday People, British counter terror police have ­identified a Russian assassin ­connected to the Salisbury poisonings – a 54-year-old former FSB spy – codename Gordon.

“Detectives believe there was a team of six behind the novichok chemical ­attack on double agent Sergei Skripal, 66, and his daughter Yulia, 33,” The Sunday People’s article says adding that the UK’s intelligence services have ­compiled a list of key suspects involved in last month’s attack in the poisoning incident.

They even have Gordon’s photo: Do you see yourself in this photo? It looks that all the locals should be carefully because they can be identified as Russian assassin “Gordon”.

The UK provided this new “irrefutable proof” of the Russian involvement as their version of the incident clearly collapses. The OPCW was not able to identify the origin of the nerve agent used in the poisoning. The Swiss state laboratory Spiez released results of its independent investigation saying that the substance used was an agent called BZ, which had been never produced in Russia, but was in service in the US, UK, and other NATO states.

So, the only proofs that London is able provide are speculations and PowerPoint presentations with speculations. Despite this, the UK and its allies have expulsed a number of Russian diplomats and continue their attempts to pressure Russia over the case.

I have been laughing at this for a second day. Read the comments in Daily Mail – they are hilarious.

Nope, you are wrong. This is my female neighbour. These languid eyes, Mercedes bends of her neck, plump cheeks…. I am positive. Look at the comments in The Daily Mail. http://www.dailymail.co.uk/news/article-5643003/Former-Russian-spy-codenamed-Gordon-identified-police-Russian-spy-poisoning.html#newcomment

What they could use is a Google Erth map showing the movements of ‘Gordon and the team’ in the UK. Including how they all flew out of Manchester on a Ryan Air package tour to Majorca, took a banana boat ride into the Med and disappeared into a lurking Russian sub.

Yes – the UK have done it now. Definitely proof positive.
All Russian agents roam around with pixilated faces – well known fact.
I spent some months in Vladivostok – there were dozens. It was terrifying.
And when President Putin came for the EEF — hundreds of these faces, everywhere.

HANG THEM ON TELEPHONE POLES?

True – but more of the same just jump up to take their places .
They rule through fear. They generate false enemies to keep people afraid. It’s a known trait of Fascists.
But you cant be afraid of what you laugh at.

I don’t think Winnie is trolling I believe she’s being sarcastic…I myself smiled at this comment…..

The Russians have devised an anti-facial recognition paste. Problem is, when applied, a white cane and personal assistance is required.

If he is 54 now he was about 30 in this picture, sorry I can’t recognize him due to aging.

You can call me Al
Reply to  Philip N

It is produced by 4 countries, the United States, Great Britain, Russia and Sudan. Now, Kim Jong-nam worked for Rosneft, which has had, what was it, 14 people associated with die over the past 4 years?

The Clintons have had far more die close to them.

If you want to be serious you need to stop referring to BZ. Even Russian government has dropped it after OPCW explained it was part of a control sample (i.e., a sample spiked with a known substance to test the labs’ accuracy).

Just another in a long line of coincidences then (the only one that actually makes any sense) that the first witness reports, who were just random passers by, talked about symptoms identical to those produced by BZ ingestion

The reported symptoms were consistent with lots of things, including perhaps toxic mushrooms, toxic fish, etc. And pretty much any nerve agent.

Except Novichok – there shouldn’t have been time for syptoms

Then the high concentrations of inert A-234 lethal doses was sent as the control substance then and that sounds plausible as the test compound sent to the labs.

They are looking dumber every day, I don’t know why they keep pushing this when everyone knows it’s bull and the more they push this propaganda nonsence they more twisted they look…I feel sorry for the British people..but then again I feel sorry for us western people as well having to put up with the continued lies..

The UK Government keeps pushing it as the hole they have dug for themselves is too deep to get out of and they have hit rock bottom :)

“..they have hit rock bottom”

Not quite…. they’re still digging..

Honest mate, I’m a bloody Russian KGB bloke and all that. Why, you can tell by looking. Yous should hear my accent and manner of speaking. Spot on Russian init? Pants!

Wow, you’re even pixelate and everything!

So it was daft punk?

This photo sure is ironclad proof! I will be sure to call 911 if I see that guy around here. He ought to be easy to spot in a crowd, right? 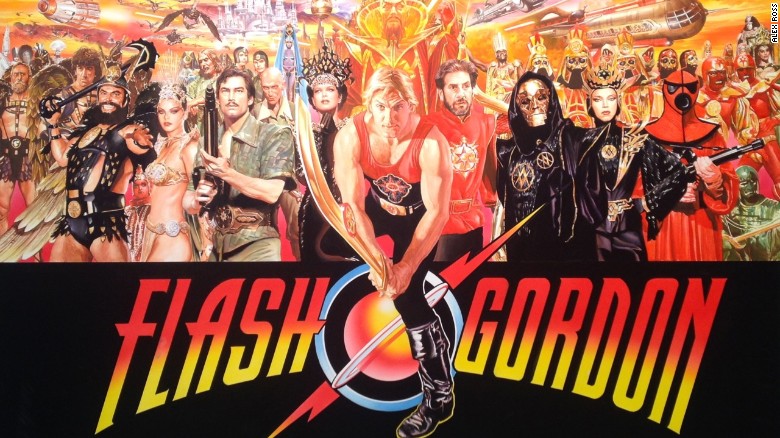 They’d do better with ‘Flesh Gordon’. It’s more ‘up their alley’. 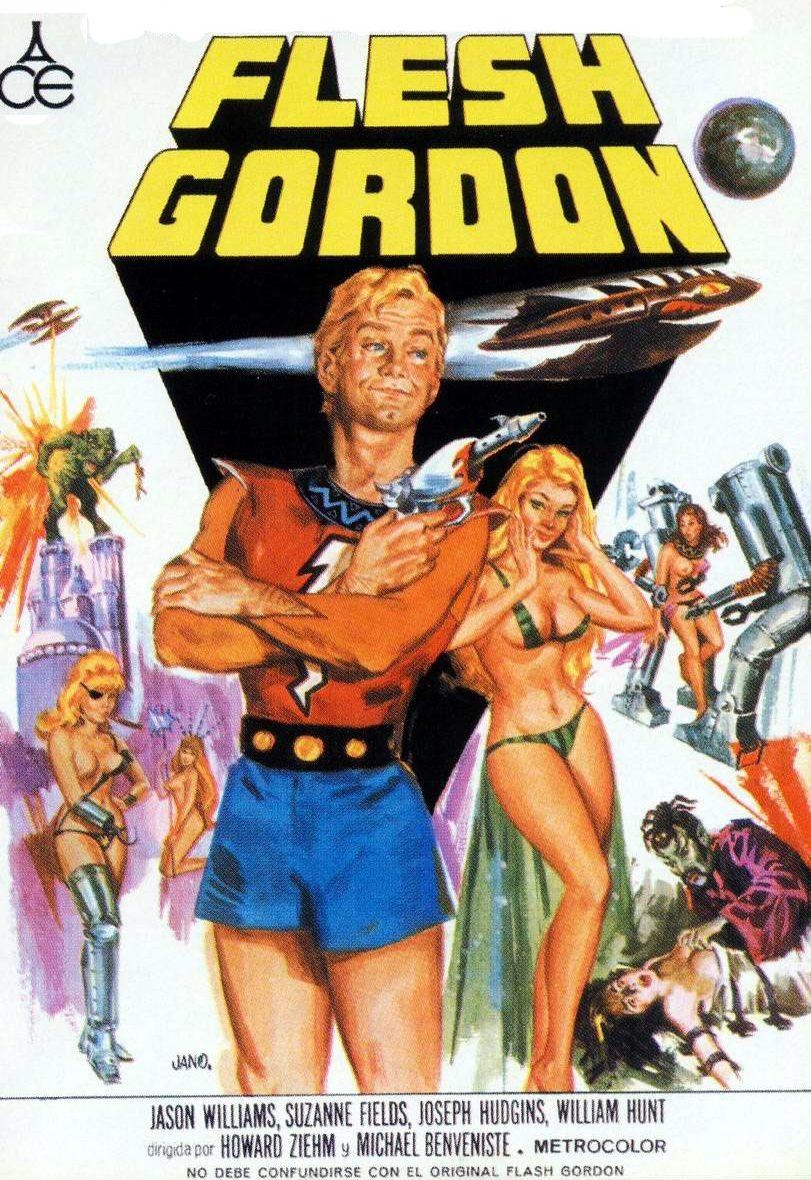 its really unbelievable…are these people seriously stupid?high on cocaine?
they couldnt make this up in hollywood….and these people have the “right” and possibility to launch nuclear missiles? wow…gotta smoke some white widow and watch the dude bowling

Any relation to Super Mario?

It was Santa Claus!

What is so funny? This is standard police CCTV images.
It is what they always provide but they never catch anyone.
Our group requested the original footage and it was just like what is shown.
Can someone fix their CCTVs please.

In the meantime, the Wikipedia page is enriched with false details for deliberately misleading his users.
https://en.wikipedia.org/wiki/Poisoning_of_Sergei_and_Yulia_Skripal#Chemical_weapons_experts_and_intelligence

Yes , anything political is dubious on Wikipedia.

To be honest modern science is often wrong on Wikipedia, especially to do with neuron-science or anything to do with the brain.

The ‘sanctions’ part of the article was longer than the poisoning part. About that Russian emigre’s ‘burner phone’ – would he buy that to take mysterious incoming calls? Or would somebody else buy it, send it to him and then make the call? And why didn’t he call the authorities when he received the burner phone or the warning? Russian threats must be a dime a dozen.

We should all go and stand outside No. 10 with a pixelated face mask and say I am Gordon.

England’s idea of irrefutable proof wouldn’t fool a preschool child. They are beginning to sound unhinged.

There was some discussions this weekend about the BZ being a “test sample” or somesuch. Does anyone have more ride tail about this?

At low enough resolution you can see Russians everywhere.

Wondered why Gordon Brown was so quiet, lately.

Wow….It’s obvious for anyone ! : the guy with the pixeled face above looks almost identical to Putin.