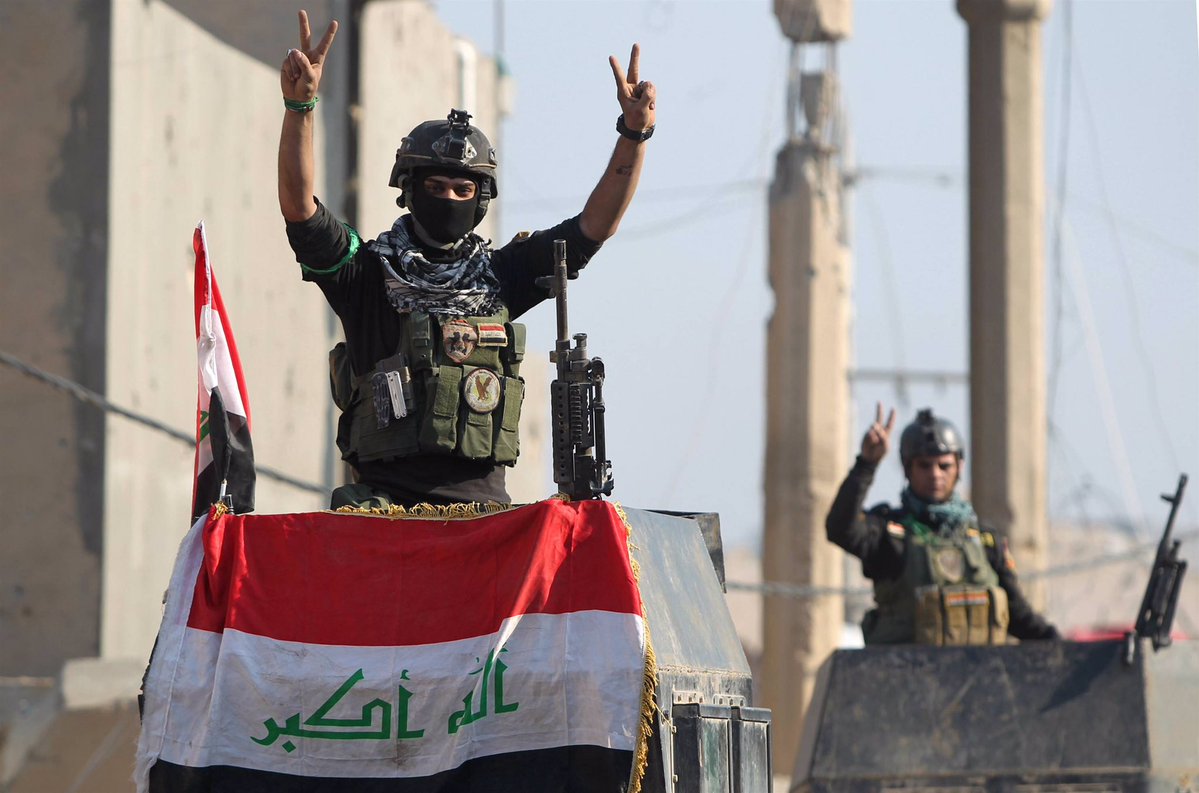 The Iraqi Security Forces (ISF) and its allies have liberated more areas near the ISIS-controlled city of Fallujah in Iraq’s province of Anbar.

Iraqi forces reportedly took control of the neighborhood of al-Shuhada Two, located south to Fallujah on June 8, and continued operations in the nearby areas.

On June 7, Lieutenant General Abdelwahab al-Saadi, the commander of Fallujah Liberation Operations, said that the ISF and the allied Popular Mobilization Units, are to liberate Fallujah from ISIS within the next few days.