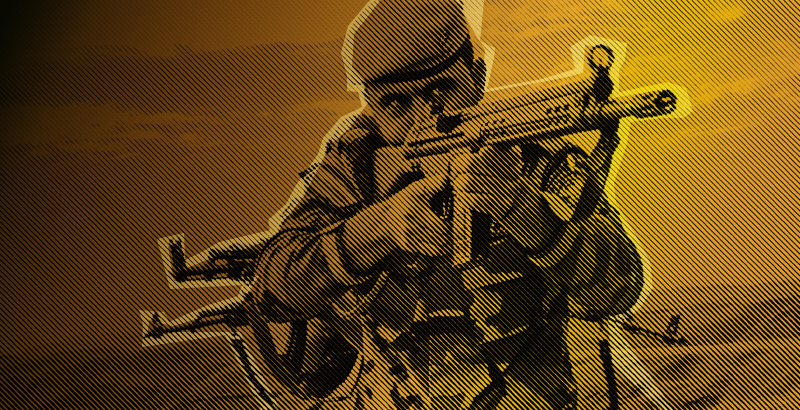 The Iraqi army and the Iraqi Federal Police (IFP) are storming ISIS positions in the Ghazlani military camp and the Mosul airport.

Earlier today, Iraqi forces launched a major offensive in order to liberate the strategic Mosul airport and the nearby Ghazlani military camp.

The Iraqi army and the IFP reportedly liberated the area of the airport’s runway and about a half of the whole area. Intense fighting is also ongoing in the Ghazlani military camp. 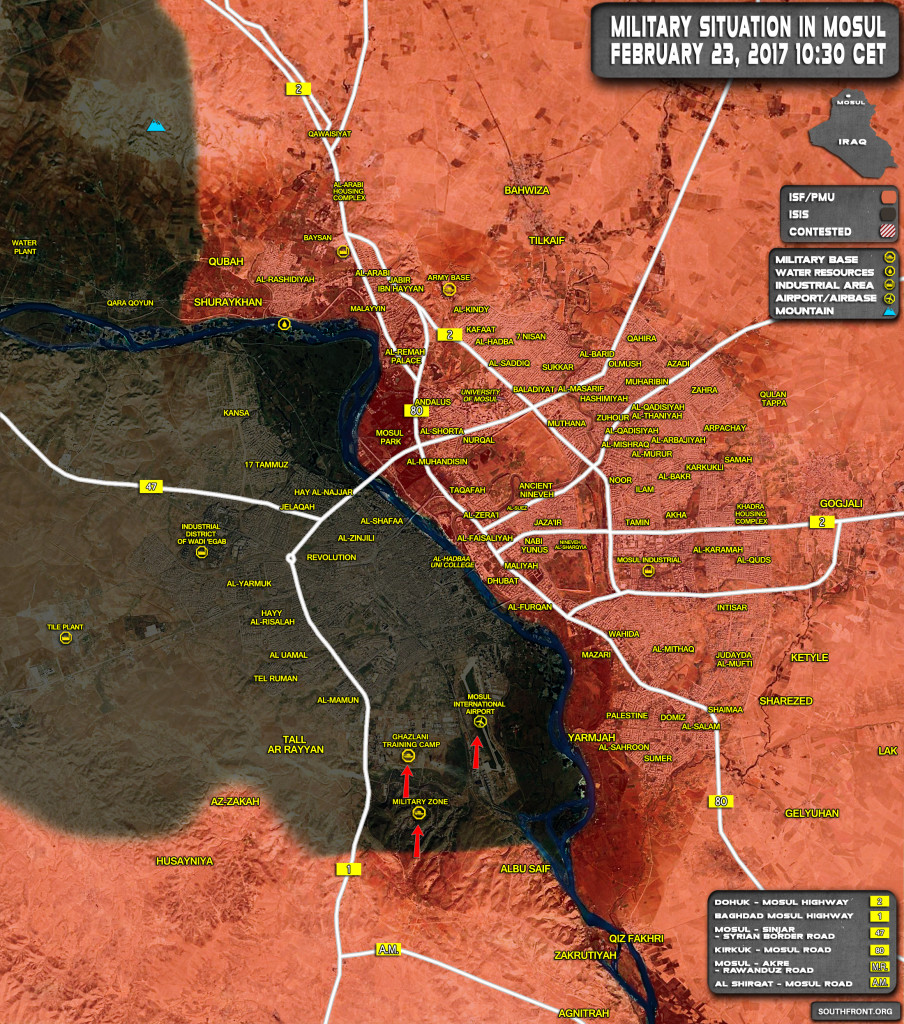 This video shows Iraqi army and IFP units in the area of the Mosul Airport:

Photos show Iraqi forces in the area of the Mosul Airport: 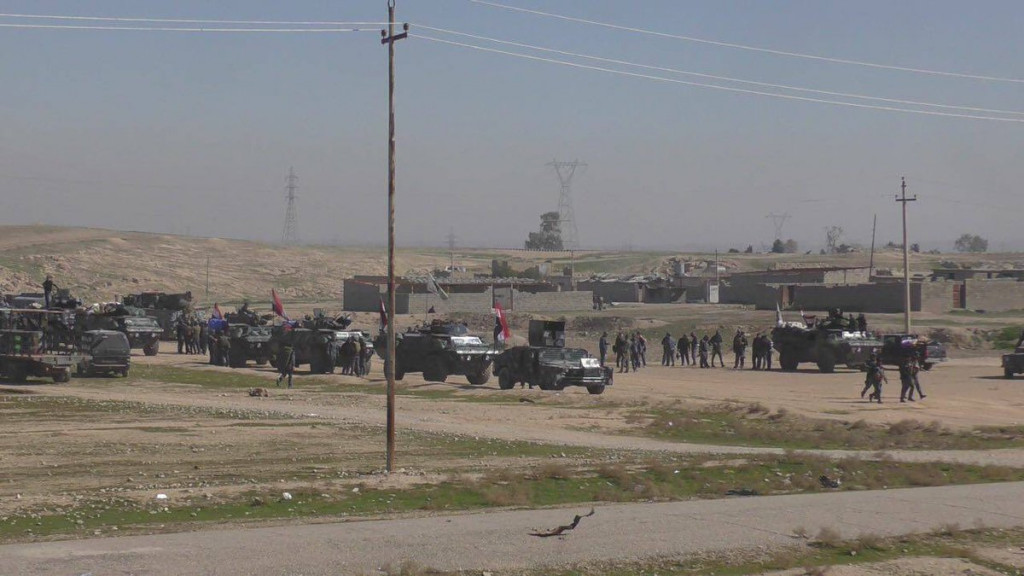 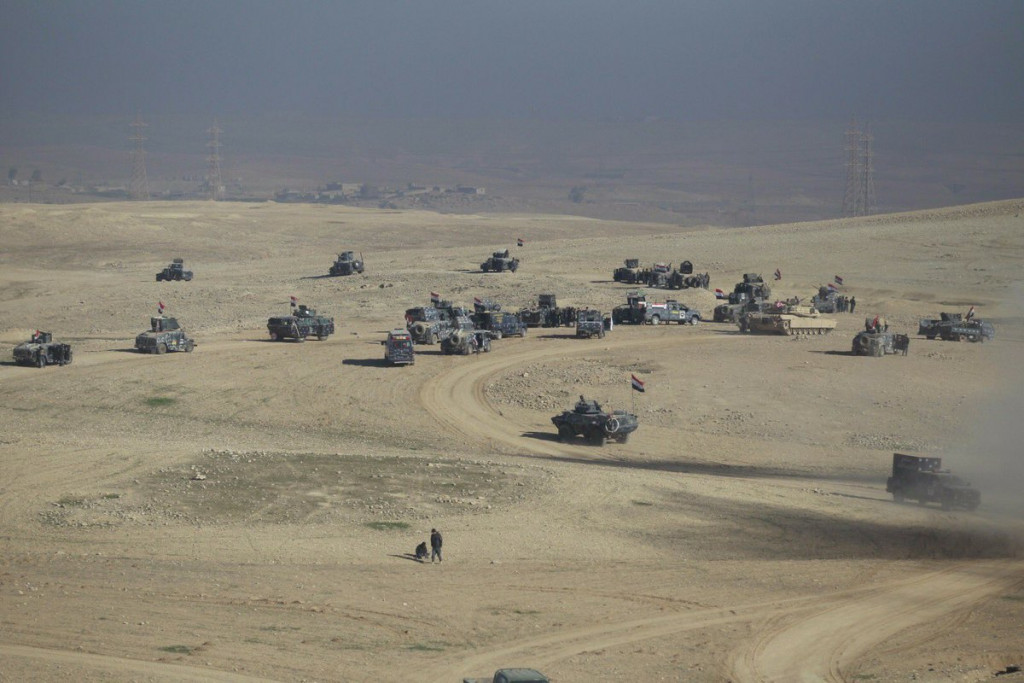