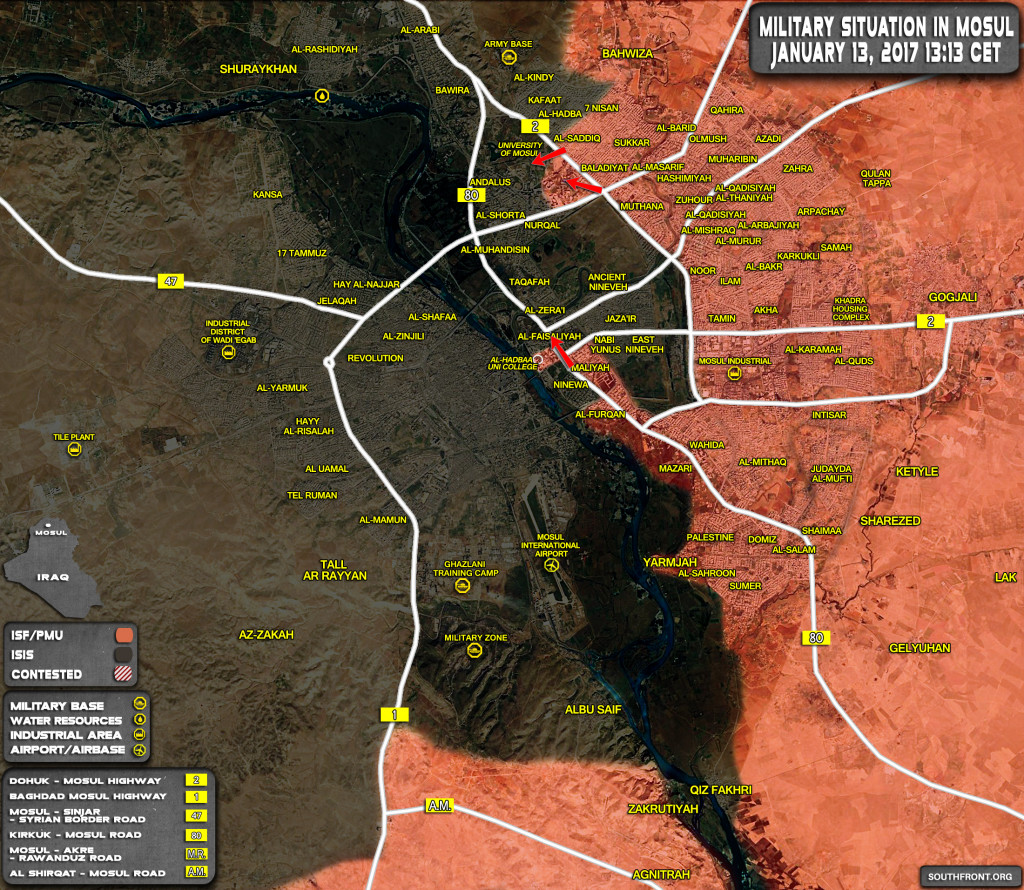 On January 13, Iraqi security forces (ISF) continued a military operation against the ISIS terrorist group in the eastern part of the city of Mosul in the Iraqi province of Nineveh.

ISF have liberated the Technical Institute in the Mosul University complex and now are develoing an advance there. Separately, ISF units have entered the district of al-Faisaliyah, capturing the Al-Hadbaa Uni College, the Nineveh Provincial Council, the mayor building and other government buildings in the area.

ISF are inside the Mosul University: 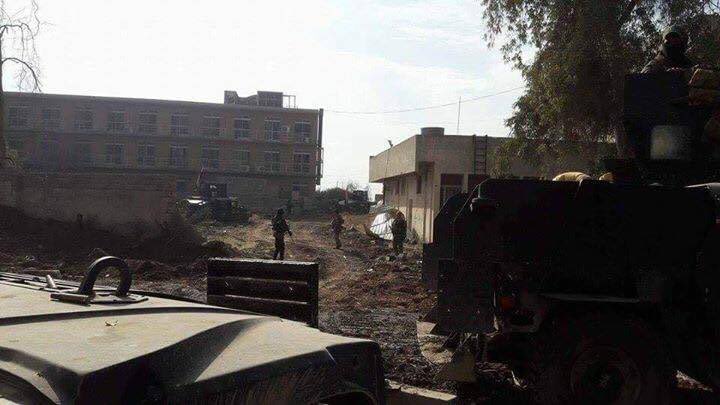 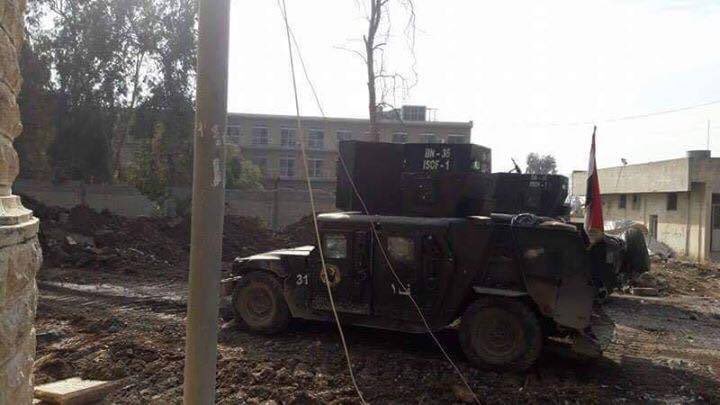 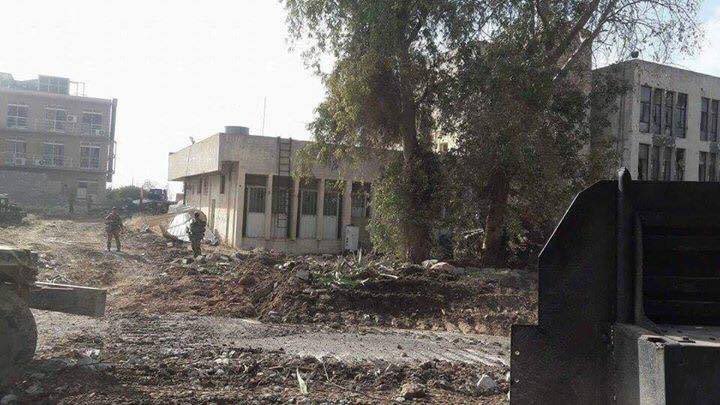