According to pro-government sources, ISF killed over 30 ISIS members and destroyed some 13 car bombs in the area.

If ISF troops regain the Grand Nuri al-Kabir Mosque in western Mosul, they will achieve a notable PR victory over the terrorists group. 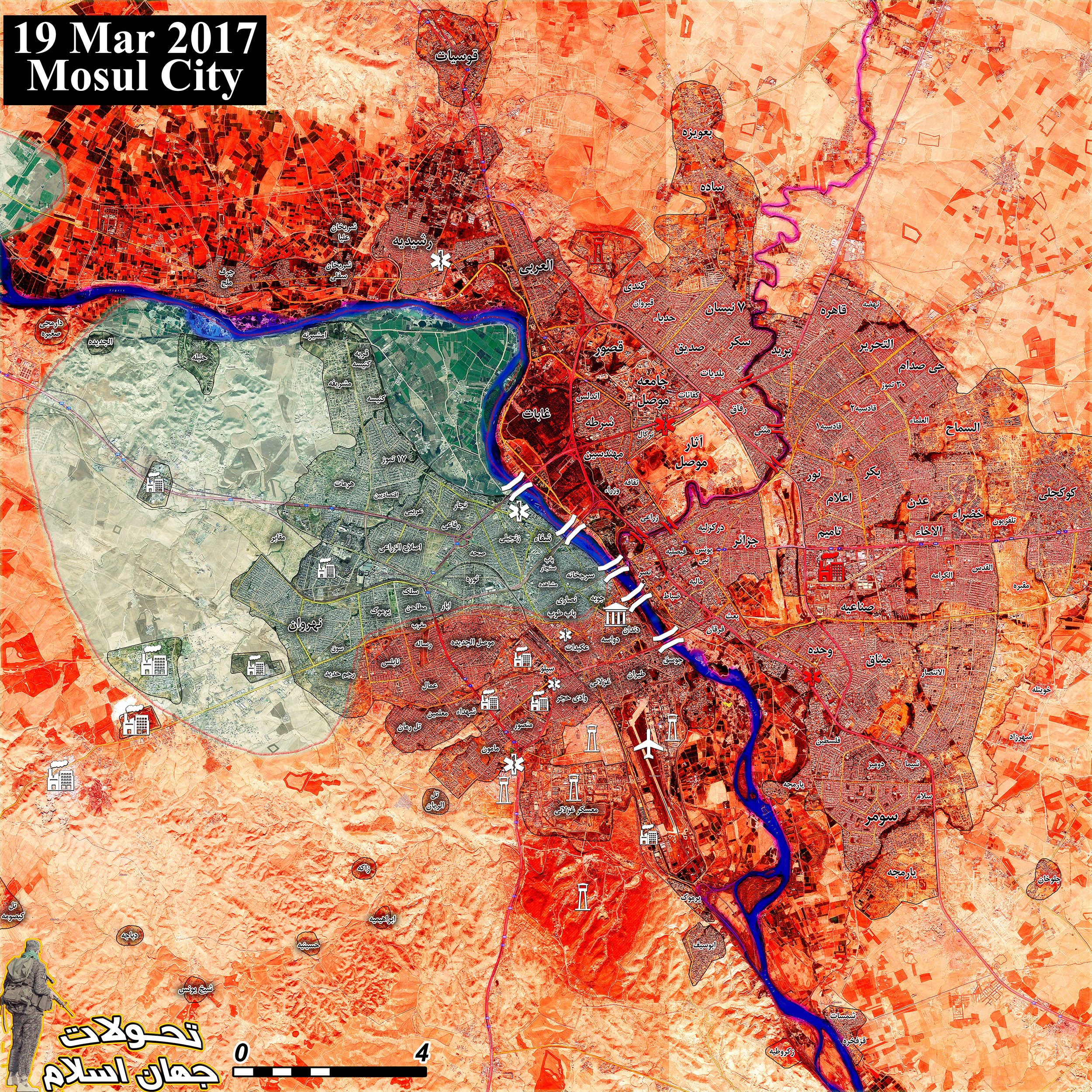