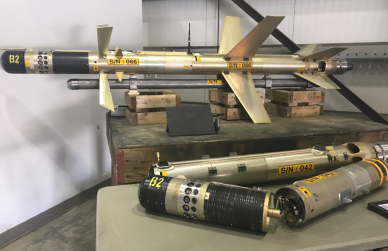 On October 21, the Iraqi National Security Service (NSS) announced that it had foiled a missile attack in the northern Iraqi province of Saladin.

In a statement, the NSS said that the target of the attack was al-Heliwa airport, where the 52nd Brigade of the Iraqi Popular Mobilization Units (PMU) is deployed.

“After receiving intelligence, the National Security Service, the Internal Intelligence and the PMU uncovered a missile equipped to target al-Heliwa airport near the village of Albu Sabah, to the north of the city of Tuz Khurmatu,” the statement reads.

The missile was identified as the 358 loitering munition, which is allegedly made by Iran. Last year, the US Navy seized several missiles of this type off the shores of Yemen. 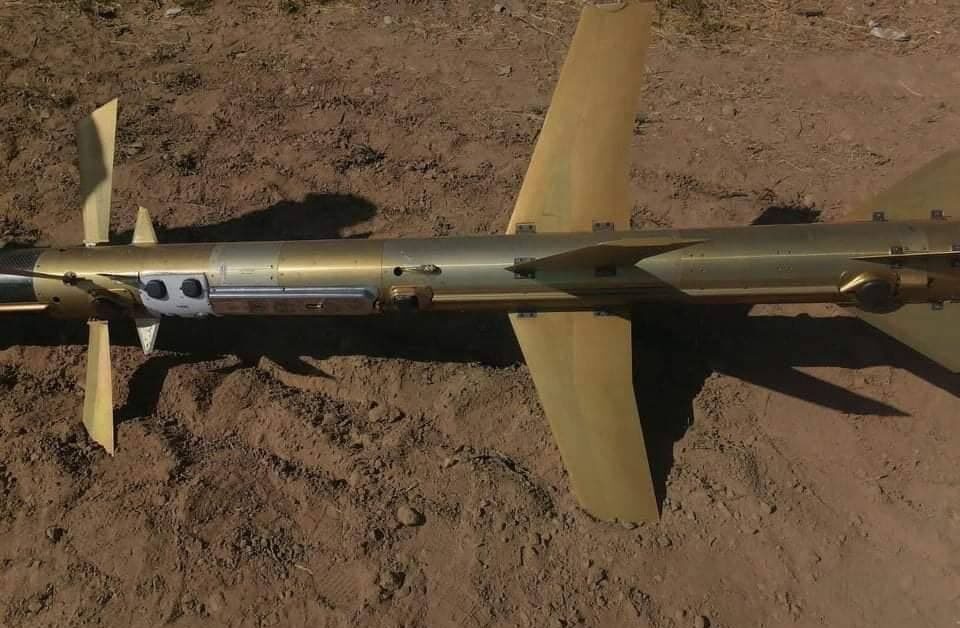 The mysterious missile, which is equipped with an infrared seeker, a laser proximity fuse and a micro-turbojet engine, is reportedly designed to engage low speed aerial targets. The missile is also thought to be capable of targeting ground targets with high-precision. 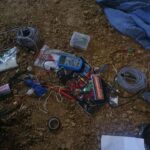 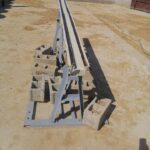 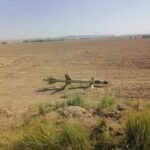 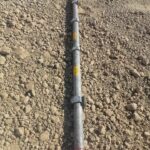 It’s unclear how a missile, allegedly made by Iran, ended up in Iraq directed against the PMU, Tehran’s main ally in the Arab country.

The missile may have been set up by Iranian-backed Iraqi forces near al-Heliwa airport in order to target US drones which spy on PMU positions on a regular basis. These forces warned on several occasions in the past that it will shot down drones approaching PMU positions.

More likely the missiles came from the americans, and are the same taken in 2020.

That report where 4 of these loitering 358’s were captured on a boat off of yemen proved to be fake news. Iran would not risk these getting into enemy hands.

US is the one who sieze this drone from coast of yemen or some how boight by in black market to target PMU and blame Iran.

Double US standard… They put it there from the ones seized off Yemen to cause conflict between Pmu and iraqi forces. Then tipped of paid stooges in the Iraqi forces