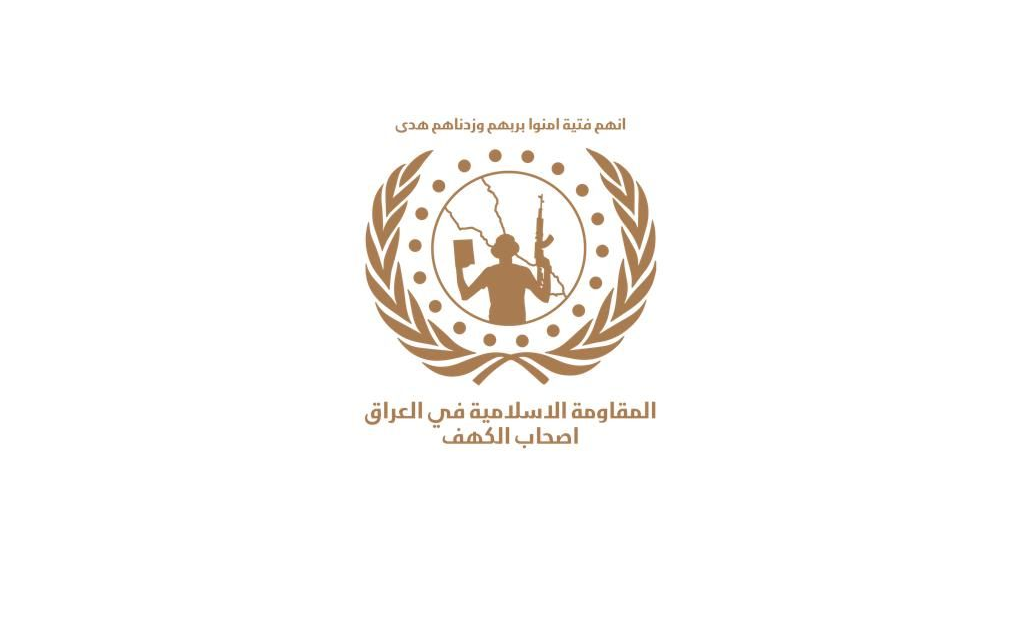 On April 3, Islamic Resistance in Iraq – ‘Ashab al-Kahf a new military campaign against US forces in Iraq, codenamed “al-Qa’im Operations”.

In a statement, the pro-Iranian group demanded a complete withdrawal of US forces from Iraq, rejecting any attempts to justify the presence of these forces in the country. The group said that its new campaign will target the supply chain of US forces.

“We call on every believer who cares Islam and the homeland to help launch military operations against American occupation convoys,” the statement reads.

‘Ashab al-Kahf also called on Iraqi security personnel who were recently deployed in a network of posts along the supply routes of US forces not to be “tools” in the hands US allies in Iraq. The group shared a video showing some of these newly-built security posts.

Al-Qa’im Operation started shortly after ‘ashab al-Kahf announcement. The group’s operatives blew up a supply convoy of US forces in the northern province of Saladin with an improvised explosive device. A video of the attack was released by the group.

‘Ashab al-Kahf and other pro-Iranian factions in Iraq have been attacking US supply convoys and bases for the past two years in response to the assassination of Abu Mahdi al-Muhandis, Deputy-Commander of Iraq’s Popular Mobilization Units, and Commander of Iran’s Quds Force, Qassim Soleimani.

Last year, the US rebrand its military presence in Iraq as a “training mission”. This was not received well by pro-Iranian factions, who remain committed to expel US forces from the country. Al-Qa’im Operations is an example of the efforts these factions are making to achieve their goal.

Again, These guys are much, much, more capable than flattening tires and knocking out engine blocks. If you do not belong in their country, then please leave immediately.