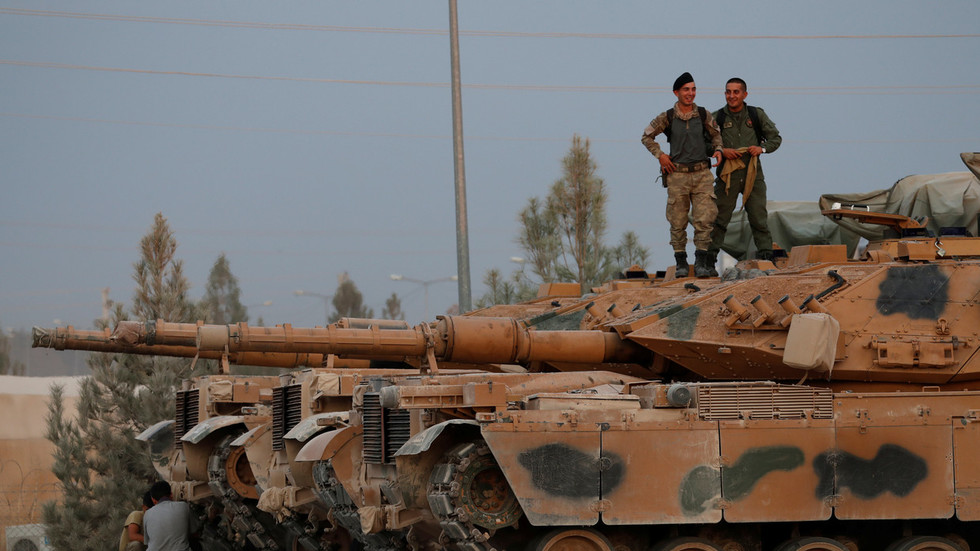 Late on July 22, a rocket attack hit a large Turkish military base located near the town of Zaylkan in Bashiqa district in the northern Iraqi province of Nineveh.

Iraqi officials said that at least one 122 mm Grad rockets landed the outskirts of the base. Just a few minutes after the attack, security forces in Mosul city uncovered improvised launchers with two Grad rockets that failed to fire near al-Tahrir district.

A faction calling itself the Islamic Resistance – Iraq Ahrar Brigades claimed responsibility for the attack. In a brief statement, the pro-Iranian faction said that the attack was a response to the July 20 Turkish strikes on Zakho district in the province of Duhok in the Kurdistan Region. The strikes, which targeted a number of tourist resorts, claimed the lives of nine civilians, including a one-year-old child. 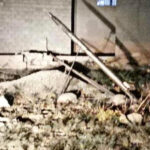 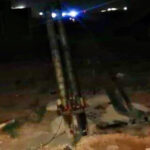 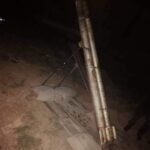 This was not the first respond to the deadly Turkish strikes. Early on in the day, two suicide drones attacked a base of the Turkish military near Bamerne town in Duhok.

The drone attack was also carried out by a pro-Iranian faction, Saraya Awliya al-Dam. Footage released by the faction revealed that the drones used in the attack were copies of the Iranian Ababil-2.

Turkey, whose military has been counducting an operation against the Kurdistan Workers’ Party (PKK) in the Kurdistan Region since April, denied responsibility for the strikes on Zakho. The strikes led to a backlash in Iraq where the government called on Ankara to apologies and pull all of its troops out from its territory.

Despite the fierce Iraqi response, the Turkish military operation against the PKK is still on going. Several Turkish artillery and drone strikes targeted different parts of the Kurdistan Region on July 21, 22 and 23.

Ankara is apparently planning to ignore Iraq’s demands, which could force pro-Iranian factions and even the PKK to escalate their attacks.

Its about time this Turkish “Aga ” got what’s coming to him -what’s holding back Iraq are the rulers and they are pocketing USA $$$$ both by the US government and US Big Oil.

Don’t worry Turks, just like how Hezbollah played it slowly until 2006, the Iraqis will do the same.

Erdogan is a good goy. Stirring up trouble in other Muslim countries. But never in Israel.

Ankara should start factory that produces body bags in upcoming days and months.

Crispy turkey$ and it aint even “thanxgiving”.