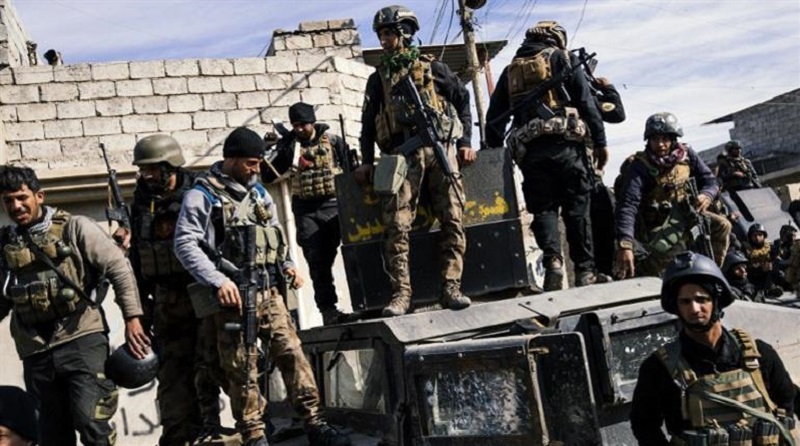 Iraqi Prime Minster Haider al-Abadi announced during a Tuesday press conference in Baghdad, that the battle for Mosul was “in its last stage.”

Abadi emphasized that terrorists who surrender will be given a fair trial, adding that those who continue to fight  will “definitely be killed.”

Abadi also said that the number of people displaced by the military operation in the city would not increase.

In turn, the UN’s International Organization for Migration announced on Wednesday that almost 100,000 Iraqis have been displaced by the battle in western Mosul since February 25. The announcement definitely broke the one sided coverage of the battle provided by the mainstream media and Baghdad.

Meanwhile, Sabah al-Nuaman, a spokesperson of the Iraqi Counter-Terrorism Forces, said that 60 percent of western Mosul has been libebrated from the ISIS terrorist group.