Yesterday morning, the Iraqi Popular Mobilizations Units (PMU or Hashd Al-Shaabi) launched an operation to retake from ISIS the Tal Afar Airport. In the evening, the PMU reached the airport’s outskirts and engaged ISIS terrorists in it. After a series of firefights, the PMU took control of this key site west of the ISIS stronghold, Mosul.

Now, the PMU will likely advance on the town of Tal Afar and nearby hilltops in order to cut off ISIS from its supply lines to Syria. 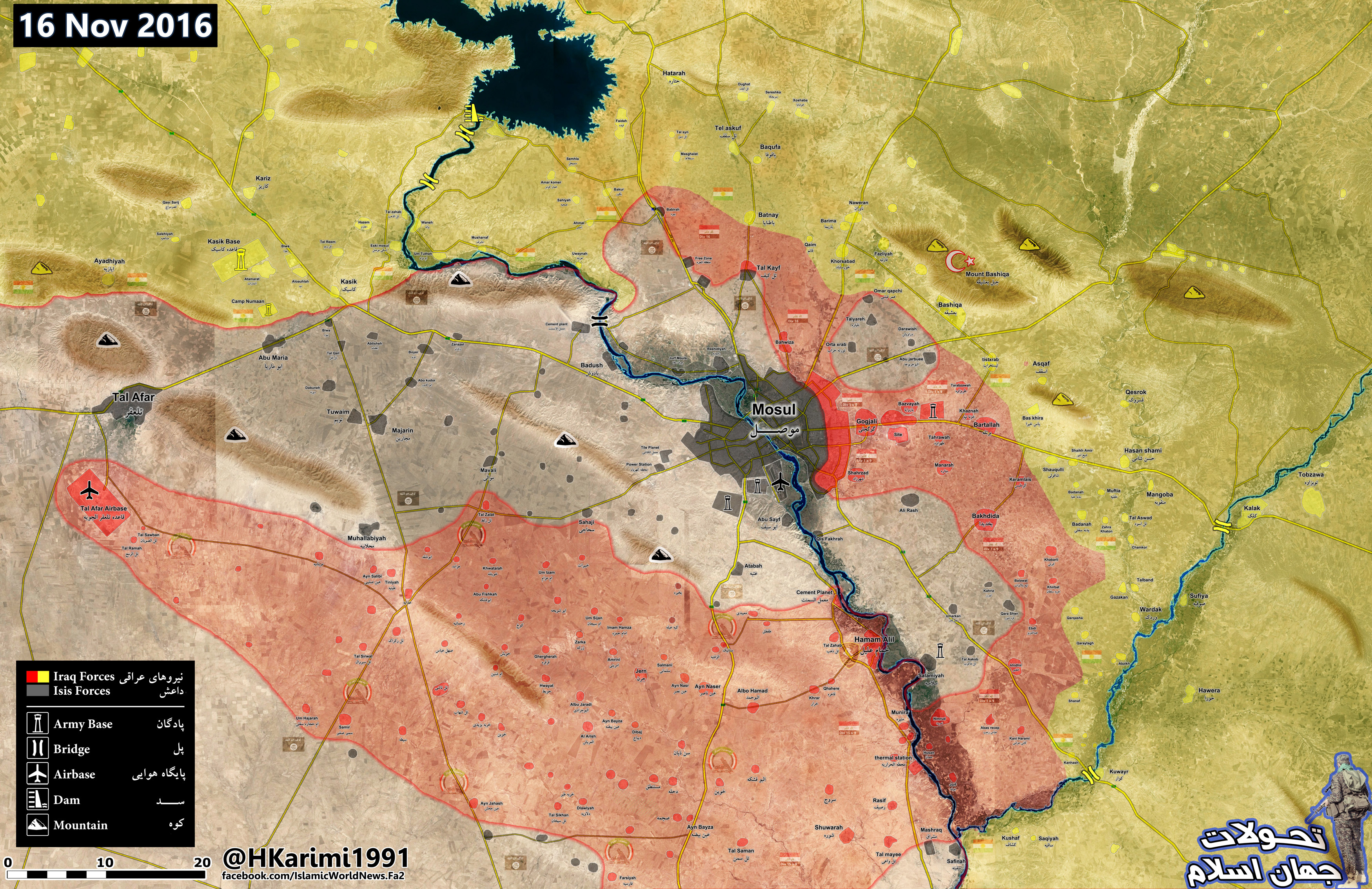