In the late hours of February 1, the Iraqi Popular Mobilization Units (PMU) struck several gatherings of ISIS in the middle Euphrates River Valley in eastern Syria in order to prevent them from infiltrating Iraq’s border.

“There were gatherings of ISIS terrorists on the Syrian side, we targeted them with rocket launchers and achieved accurate hits foiling their infiltration attempt,” Kassem Musleh, Commander of the PMU’s operations in the western part of the province of al-Anbar, told the force’s media wing.

The Iraqi commander also criticized the ongoing attack by the US-backed Syrian Democratic Forces (SDF) against the remaining ISIS fighters in the Euphrates Valley and said that the battle “has not been resolved, despite that many days have passed.”

The PMU began striking ISIS positions in eastern Syria last year in order to prevent the remaining terrorists from fleeing towards Iraq territory. Dozens of the terrorist group’s fighters and commanders were reportedly killed in these strikes.

Last month, Musleh said that the PMU is coordinating with the Iraqi and Syrian governments in order to eliminate the remaining ISIS fighters in Euphrates Valley. The commander went on to say that the PMU is ready to enter Syria to achieve this task. This appears to be unnecessary now as ISIS is on the brink of defeat.

PMU can finish the work and take Al Baghdady, because SDF can’t arrest this shit, because they don’t have the ok from USA, who search ISIS animals for send it in Afganistan.

Sdf are nothing but USA pet dogs. Notice how we don’t see photos of their women brigades anymore. It is because the Kurds have no more credibility with those that oppose American Interventions. Good Riddance traitor Kurds!

Popular Mobilization Units – the most effective fighting forces against ISIS in both Iraq and Syria.

LADY ACE 09… LADY ACE 09… PMUs smoked the head-choppers… there will be no pickup or transport. CENTCOM has terminated Operation FREQUENT WIND II. De-helicopterize any remaining head-choppers and return to Doha. This is At Tanf leaving the net. 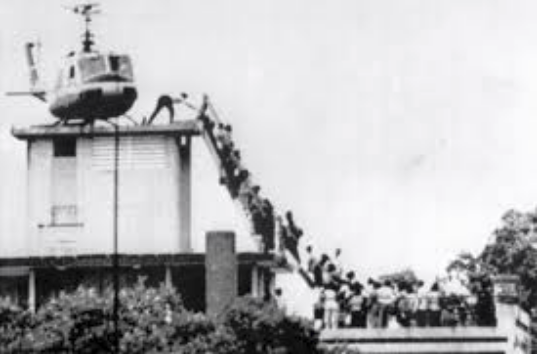