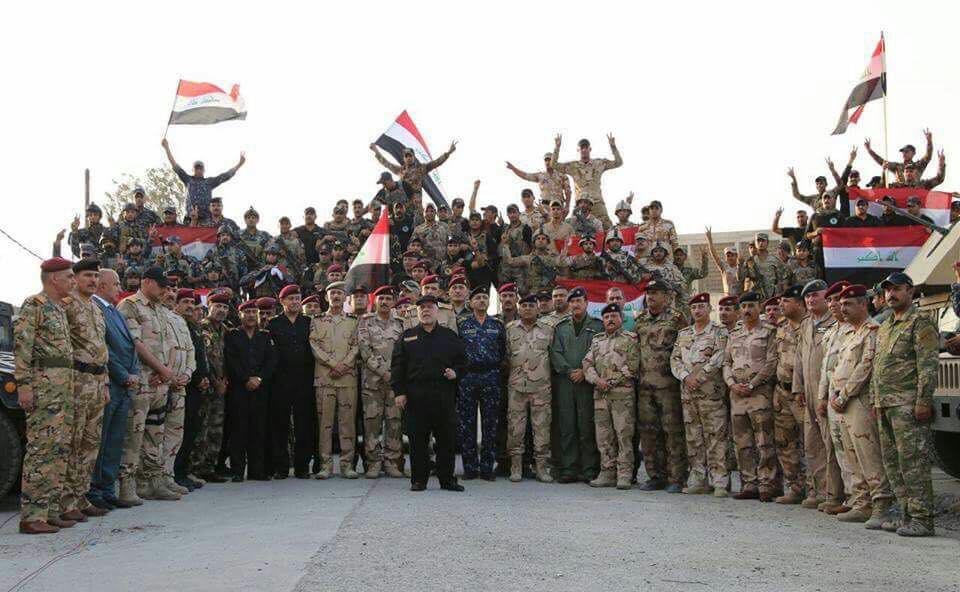 Iraqi Prime Minister Haider Al-Abadi has officially declared the liberation of the city of Mosul from ISIS terrorists.

Al-Abadi said that Iraqi people have countered all schemes to divide the Iraqi nation and Iraqis are now much more united than they have been.

We joined the people of Mosul in their celebration of the city’s liberation, brought about through the sacrifices of our brave forces pic.twitter.com/wnxMXZhWGZ

The declaration of the libeartion of Mosul followed the victory of Iraqi security forces over ISIS in Old Mosul area. However, the security situation still has to be improved in the city.

If such has not already occured then Zionist ISIS needs to be entirely exterminated.

Managing director of Google says we are paying $97 per hour! Work for few hours and have longer with friends & family^hi84d: On tuesday I got a great new Lamborghini Aventador from having earned $8752 this last four weeks.. Its the most-financialy rewarding I’ve had.. It sounds unbelievable but you wont forgive yourself if you don’t check it ..Then don’t miss this ~hj84o: ➽➽ ➽➽;➽➽ http://GoogleFinancialJobsCash374MarketArticles/GetPay$97/Hour… ★★✫★★✫★★✫★★✫★★✫★★✫★★✫★★✫★★✫★★✫★★✫★★✫★★✫★★✫★★✫★★✫★★✫★★:::::~hj84o……

JOB WELL DONE IRAQ Mosul was a long and tough battle for sure.

Is it really over this time?

It aint over ’til the fat lady blows up her suicide belt.

I ain’t heard no fat lady!

Very nice I hope this is the beginning of Arab/iraqi unity and bravery, especially militarily, and not to just run away when they see the enemy like in the past, and to kick out USA!!!