Iraqi Prime Minister Adil Abdul-Mahdi has officially asked the U.S. to put a plan for a “safe withdrawal” in accordance with the country’s parliament recent decision.

The Iraqi PM made the request during a phone call with U.S. Secretary of State Mike Pompeo on January 9 evening, according to an official statement by the PM’s office.

“His Excellency asked the U.S. Secretary of State to send delegates to Iraq to lay down the mechanisms for implementing the Parliament’s decision to withdraw [U.S.] forces safely from Iraq … Iraq is keen to keep the best relations with its neighbors and friends in the international community,” the statement reads.

The Iraqi’s parliament passed a historical resolution demanding the government to put an end to the U.S. military presence in the country earlier this month in the wake of the assassination of Iran’s Quds Force commander Qassim Soleimani and senior Iraqi commander Abu Mahdi al-Muhandis.

The Department of States commented on Abul-Mahdi’s request in a statement, saying that the U.S. will maintain its military presence in Iraq for several reasons including the war on ISIS.

“At this time, any delegation sent to Iraq would be dedicated to discussing how to best recommit to our strategic partnership—not to discuss troop withdrawal, but our right, appropriate force posture in the Middle East,” the Department of State said.

U.S. President Donald Trump had threatened Iraq with “very big sanctions” if his troops are expelled from the country.

This statement indicates that the U.S. is not willing to respect the decision of the Iraqi Parliament and the Iraqi government. In fact, this is a military occupation.

truth has no comparable power

Behaviour of trump administration has put every single foreign soldier life at risk.
And he managed to destroy everything what America wanted to create in middle east..
Trump will be hunted by Democrats like an Animal.
Democrats will make sure that no Republican will ever be in power for next 100 years

dez nuts
Reply to  truth has no comparable power

Lmao your delusional and only looking at the situation from a surface level. Way deeper than you could imagine and what any mainstream media outlet will let you know about.

Z.P.
Reply to  truth has no comparable power

Nobody has ever told you that those are 2 heads of the same snake?

FlorianGeyer
Reply to  truth has no comparable power

Amerika wanted to create internecine chaos in the Middle East and succeeded in doing so.

gustavo
Reply to  truth has no comparable power

Assad must stay
Reply to  gustavo

i realized this not long ago, power just swings back and forth between the two and barely anything ever changes. whats the point in voting anymore?

Know i see why the PMU’S haven’t Carrie’s out they treat,they are giving the peace evacuation a chance.

And what is wrong with that, King Cliff?

nothing, but when have US ever left peacefully?

Interesting. Could be the perfect tactic to remove all U.S forces from the middle east while all the warhawks and deep state puppets in America shout for war and promote fear to control. Stay un biased and remote view the situation and its coming together for how the puzzle is playing out. Also note the earthquakes right after the Iranian missile strikes. Energy weapons? Rod of god satellite? Eyes on, popcorn poppin.

i wonder if iran has anti-sat capabilities

Iraqi parleymint stating that US troops are no longer welcome and therefore must leave is a golden opportunity for Trump to make good on his promise of disentangling the USA from Iraq. Will he seize the day, or will he continue the occupation?

What strange question?!
He will “protect the oil” of course !

His promise he made to his zinoist masters (to continue and even expand the occupation to other countries) is was more important then the fake “promise” he made ti gullible Amers about pulling troops out of Iraq. :/

It doesn’t seem as if the Dept of State is listening too well. The USadmin and its MIC will have to show their hand one way or the other. Up till now the USadmin has managed to keep the factions in Iraq arguing with each other. The unwanted assassination of the General on Iraqi soil has galzanised these factions into a common goal.
I guess if the USadmin and MIC won’t listen to this message from the Iraqi parliament, they will make the next message louder.

Iraqi welcome of US troops and interference within their country is well worn. I’m expecting that soon we shall see a change of gov’t in Iraq, and a whole new welcome.

inshallah from your keyboard to God’s eyes lol :)

Being polite and asking your occupier to leave, behind closed doors, wont bring any result.
Do it in the open, hold a press conference and invite the press, demand instead of asking.

The occupier tell the Iraqi PM:
“Tell the world that YOU want us to leave”!
Then we can leave!

That is exactly what the occupier is not telling the Iraqi PM. 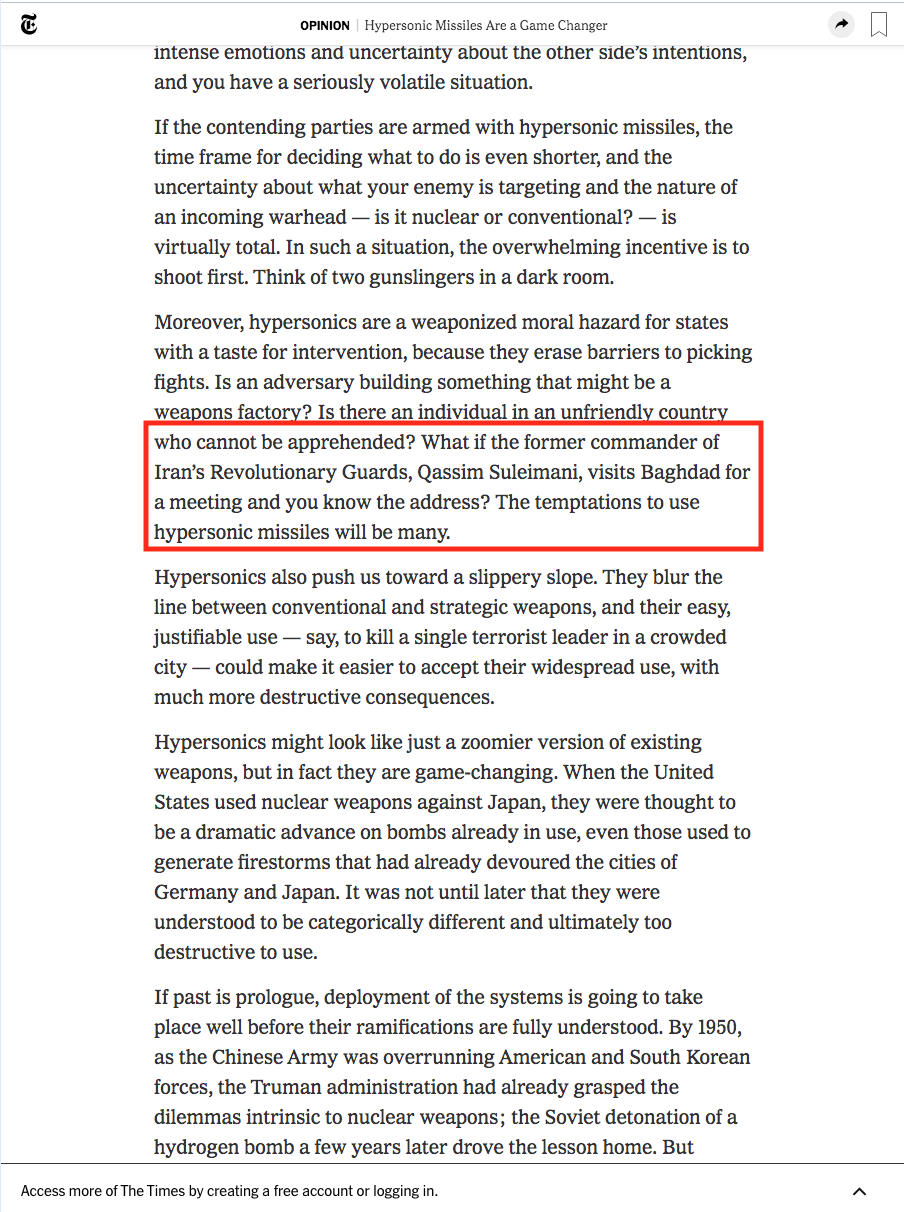 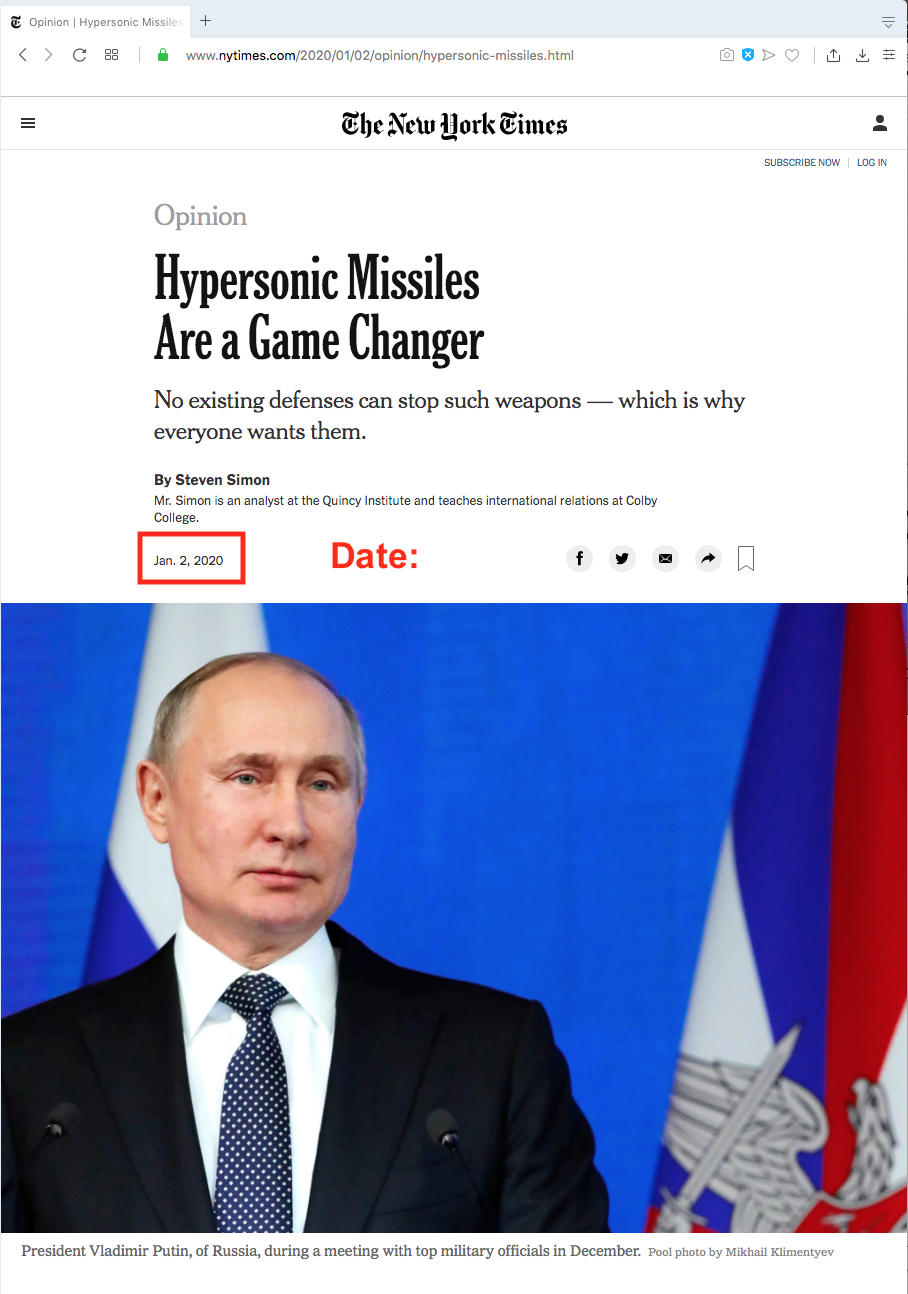 How it all began:

“In the course of the past year, a new belief has
emerged in the town: the belief in war against Iraq.
That ardent faith was disseminated by a small group of
25 or 30 neoconservatives, almost all of them Jewish,
almost all of them intellectuals, people who are mutual
friends and cultivate one another and are convinced that
political ideas are a major driving force of history. ”

Here are the neocons:

People must understand that the Shia of Iraq were promised the
transfer of power from the Sunnis to the Shia if they collaborated
in Shock&Awe and they did. They know they owe their power in
Iraq to the US govt and that is why they will always remain
subservient to the US. They should tell the US govt to withdraw
its troops and give a definite date … and if that day passes and
the US soldiers are still there, then they must be prepared to
pay some kind of price.

Iraq goverment want a safe withdraw….but if US want to keep troops in Iraq as a occupy forces…sooner or later they will face a guerrilla war vs Shia militia supported by Iran and with 150.000 fighters.

If the US does fully withdraw, which I seriously doubt, they will perpetually violate Iraqi airspace in the same manner the zionists violate Lebanese and other airspace …. there is only one way the US will withdraw, and that is by the demand of their citizens when their sons, daughters, brothers & sisters are returning home in bodybags.

Have not the Americans noticed their own behavior and condoning of the assassination/s of envoys on official business of the state. It appears that Trump’s confronting Iraq with death threats and sewing planted civil disobedience with snipers ala Ukraine if they did not cancel official business with China and reconstruction from the damages to infrastructure from the US war on Iraq. You just can’t make this stuff up, the transnational criminal cabals practice mafioso and have been caught but they don’t know any thing else to do but double down…….

Good, they are doing it step by step. It cannot be stopped now.

The government of Iraq needs to start shutting down access to US and coalition forces. Road blocks, arrests, confiscation of equipment, denial of landing rights and supplies, shutting off utilities, etc.. Funneling them out of the country and denying re entry non violently to the extent possible. If the US uses force to resist this. It needs to be documented and on the news to show US lawlessness. With adjustments made to mitigate US non compliance with Iraq government policy. It would also probably be a good idea to begin ICJ and possibly ICC judicial proceedings against the US. And of course a resumption of the insurgency against the US is also an option.

the US is like the crazy ex that wont leave you alone, what part of “get out” dont they understand?

USA will NEVER leave Iraq, NEVER! We must keep military bases on the borders of Iran from all directions to prevent any Iranian invasion and keep peace in the region. That’s why US must maintain its presence in Iraq, Syria, Afghanistan, and the Middle East!

yeah you’re one to talk, try accomplishing at least 5% of what I’ve accomplished by age 17. I’d love to see you fall on your face. Try it, Antisemite!

Look jacob, having a criminal record the size of a piece of wall paper is not something to be proud of.
And second, the more you use the term”antisemite”, the less value it will have!

Nobody ask an American to leave after all we did for you.

The Iraqi parliament should vote that US should stay, and Iraq PM should also say on public television that he want US to stay and protect Iraq, plus he should promise to pay the billion of dollares we spent on infrastructure in Iraq back!

Only then we leave, not before bot after! And when we leave we will put sanctions on Iraq so they don’t do it again against an American!

All the people of Iraq, Syria, Iran, Lebanon they have to fight agains the american terrorist, They do not need to shoot them, just kick them to the ass. USA and ISRAEL cancer of this world.