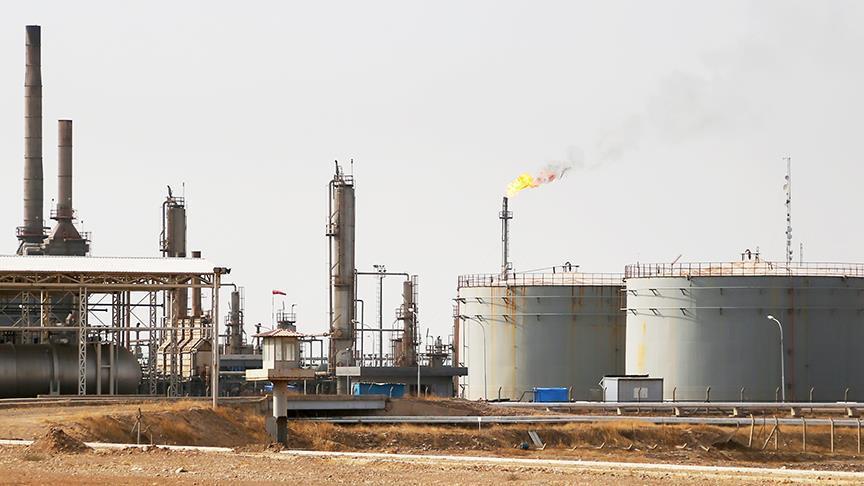 Iraq’s Kurdistan Regional Government (KRG) has suspended oil exports to neighboring Iran, the KRG’s Ministry of Finance and Economy said in a statement. According to the statement, the KRG ordered border crossings not to allow the passage of oil tankers into Iran.

While the KRG provided no official reason of the decision, but it’s likely linked to the US sanctions against Iran. The KRG, especially its separatist intentions, is being actively supported from the White House. So, the regional administration may be seeking to show its importance to the US foreign policy in the Middle East once again.

This approach will not impact the relations between Baghdad and Tehran, which have deep economic, political and security ties. However, if the KRG decision is really linked to the US sanctions, it will likely face a punishment from the Federal Government.

Currently, the trade between Iraq and Iran stands at $12 billion. Officials from both states say the two sides will work to increase the figure to $20 billion annually.

The Kurds need to be snuffed.

It’s funny how much Iran sacrifices for the Kurds and gets pennies in return. ISIS was at Erbil’s door-step, Iran sent tons of weapons and supplies literally overnight and now we see the Iraqi-Kurds bending over backwards to Washingtons ill-willed planned to try and isolate Iran.

Idk what to say half the time regarding the Kurds…

Gipsy’s all over the globe have similar characteristics .

sooner or later… These kurdish traitors will have to be dealt with….and if that means killing 500,000 traitors…fuckem so be it….

Its unbelievable what you can hear from a lady’s mouth !!!!

Iraqi kurds specially who is align with Barzani are all traitors and slave of Zionist they are working for Israeli which is proved during the rally of barzani for independence. Iraq should banned allkurdish institution if they are working for US and Israel against iran. Iraq and turkey should closed and put total sanction on this traitor

They are quick! US consulate sent a demanding letter on Feb. 14th ordering KRG to stop tanker truck oil exports to Iran, and less than 24 hours they jumped (Friday the 15th). Setting a new record! They say it’s temporary and claim it has nothing to do with the US and is due to the framework of oil exports between Baghdad and KRG, but whatever. It wasn’t much to begin with, about 30,000 blpd. Now they need to sell it to Turks. We’ll see if these 30k barrels forces Turkey to stop oil imports from Iran.

Iraqi Kurdistan is a CIA and MOSSAD base for regional terrorism and the stolen oil is used by Americunts to fund regional destabilization. It time the Iraqi popular mobilization forces regain control of this terrorist enclave and bring it under central government control. The 20,000 MEK terrorists that were expelled from crazy Saddams’ camp Ashraf are now operating from so-called Iraqi Kurdistan and are being armed and trained by Zionist parasites with Iraqi oil money. Arbil has over 500 Zionists.

Saddam had his reasons for attacking these people.

Kurds are historical prostitutes and like the Zionist scum are hated by all.