On May 9, the Iraqi National Intelligence Service (INIS) announced that it had captured five senior ISIS commanders on the Syrian-Iraqi border and in Turkey after a successful operation, codenamed “operation 732″. 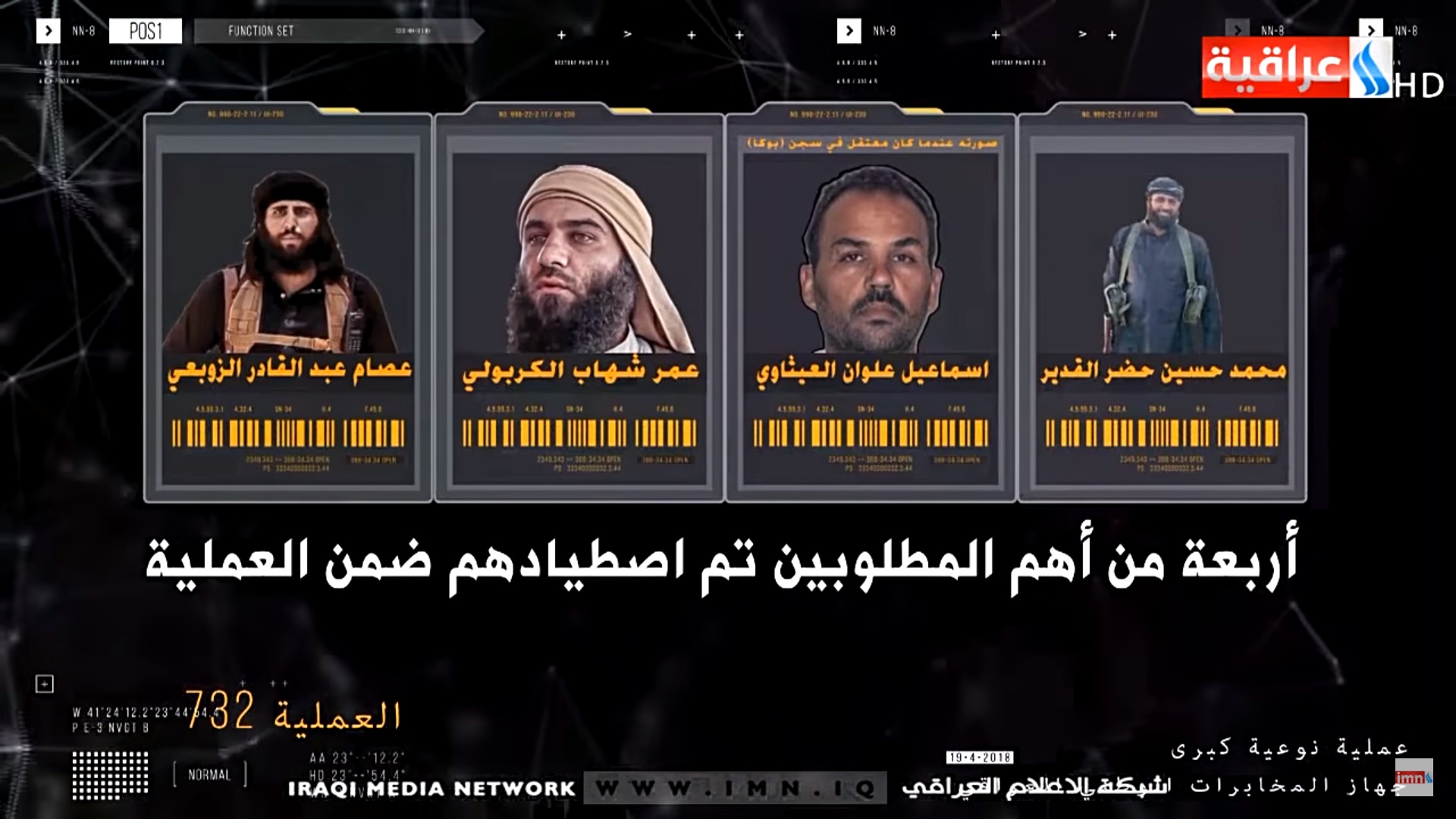 The fifth captured ISIS commander a Syrian national, “Saddam al-Jamal”. He’s an infamous commander of ISIS who is responsible for several massacres in the Syrian governorate of Deir Ezzor. 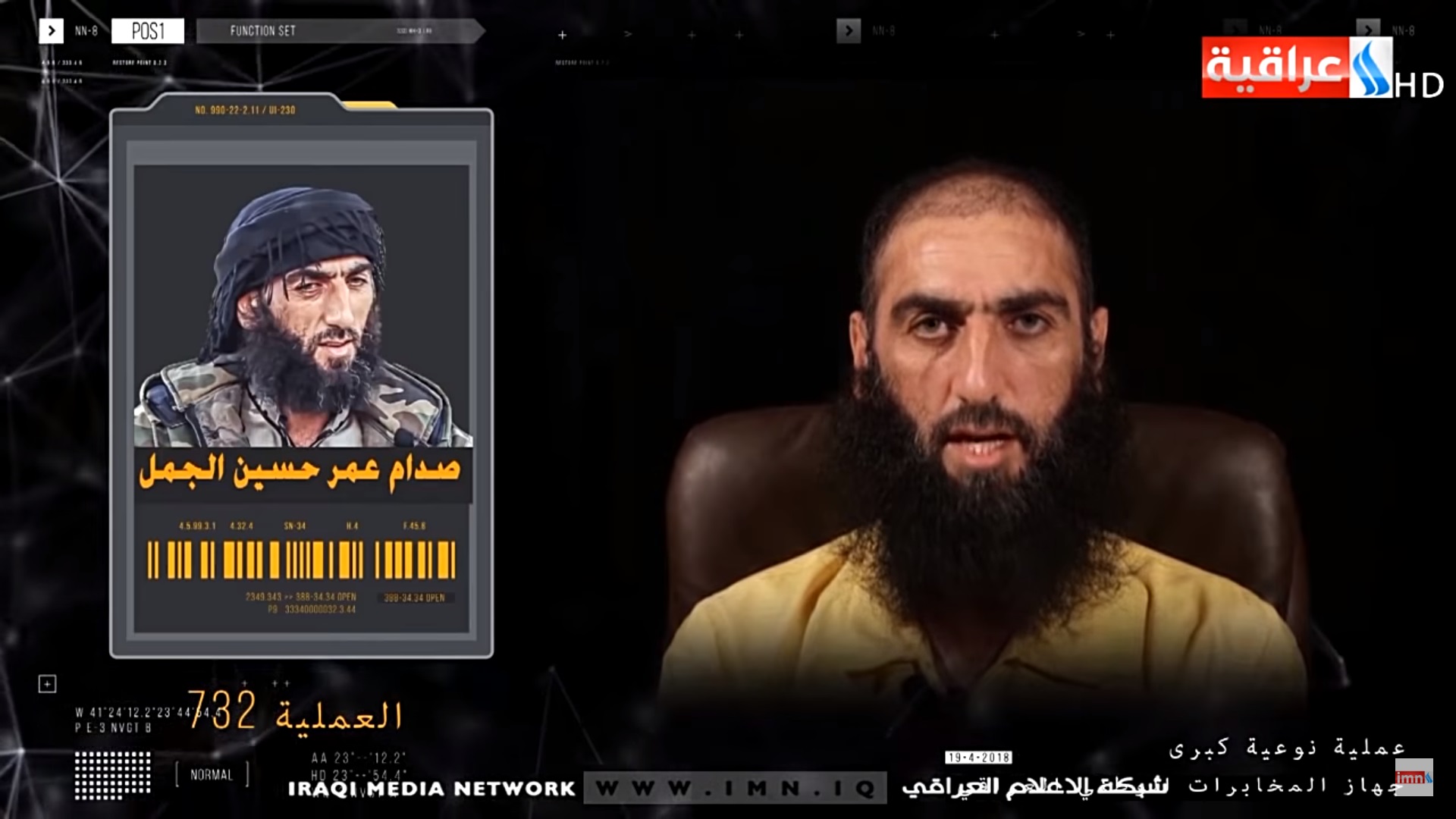 Spokesman for the US-led coalition US Army Colonel Ryan Dillon said on May 10 that the INIS security operation had been coordinated with the coalition and the US-backed Syrian Democratic Forces (SDF) in eastern Syria.

Iraqi security advisor Hisham al-Hashimi confirmed Col. Dillon’s claims in an interview with Reuters and revealed that Ismail al-Eithawi had been arrested in Turkey three months ago and had played a key role in the operation, which led to the arrest of the four other ISIS commanders.

According to al-Hashimi, agents of the INIS used the Telegram messaging app on Eithawi’s mobile phone to lure the other ISIS commanders to cross the border from Syria into Iraq, where they were captured by a joint force.

The INIS operation has been the biggest blow to ISIS leadership so far, according to observers, who believe that this operation will pressure and confuse the remaining commanders of ISIS, especially al-Baghdadi.

The US must be planning to redeploy ISIS. I wonder what their next mission will be, fighting for truth justice and the American way.

Captured and reported now, released in silence later. Wouldn’t be the first time.

its in iraqi army hand . they cant be released they will be hanged

and after they get electric shocks to their balls, fingernails pulled out, and thats probably just the first of twelve rounds…lol…… fuckém takfiri bastards

I would have agreed with you prior to 2014. After the war against ISIS times have changed. Theres still probablya lot of corruption, but as far as killing terrorists yhey’ve wised up.

That guy definitely needs to shave. Or at the very least trim his beard. It’s going to get infested with lice…

It is already he’s carrying a lice comb.

It is good to see Mossad operatives being captured.

hang them in public. look at thier face they dont belong to islam and they are all the son of kwarijite/zionist blood . they are not muslim they look like dajjal worshipper pretending to be muslim.

Or just do what the US does with Guantanamo Bay prison and interrogate them for possible intelligence, regardless if they have it or not.

To Iraqi forces message: “Keep an eye on all these captured commanders, add them In your own Iraqi cells jails, because while you turn around, your american friends will steal them from you and will set them free, cuz that’s the only thing they are doing”