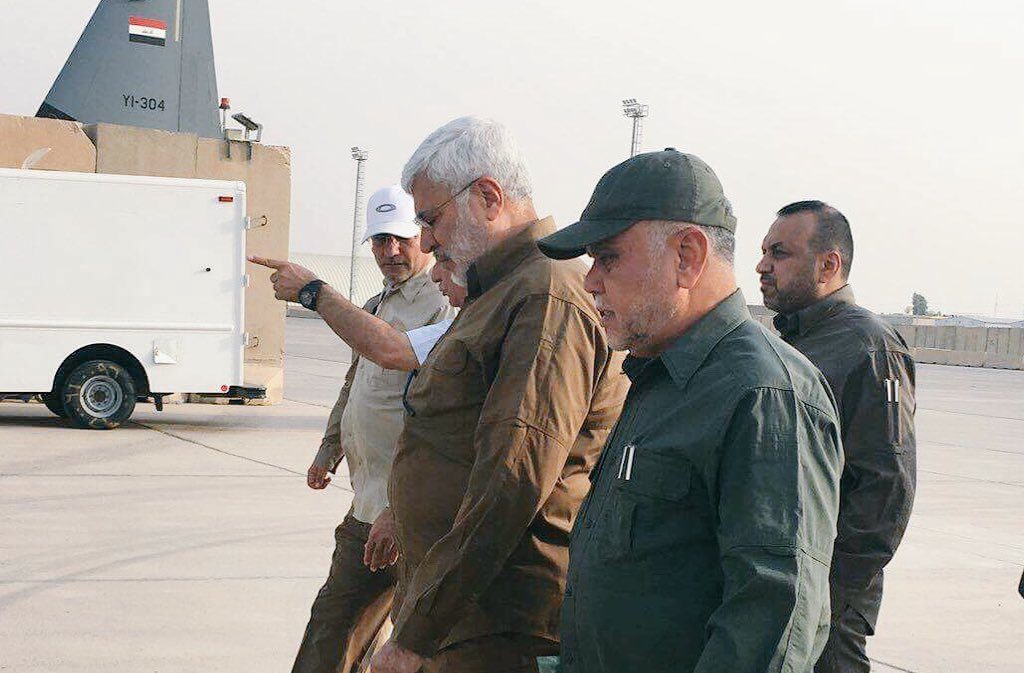 On Thursday morning, the Iraqi Army and the Popular Mobilization Units (PMU) launched a joint effort to liberate the area of Hawija from ISIS terrorists.

According to the PMU media wing, the army and the PMU already liberated the villages of Kinaous, Hamid Sitayr, Shiyaleh Al-Imam and Taweenah located northeast of Sharqat.

Sarqat is located northwest of the ISIS stronghold of Hawija – the main target of the operation.

Some Kurdish sources speculate that the army and the PMU use the anti-ISIS operation as a pretext to deploy additional forces in the area of Kirkuk.

The KRG seeks to include non-Kurdish Kirkuk city into as well as some oil-rich areas that are not a formal part of the Iraqi Kurdistan Region into a Kurdish independent state that may appear in northern Iraq as a result of the independence referendum scheduled for September 25. 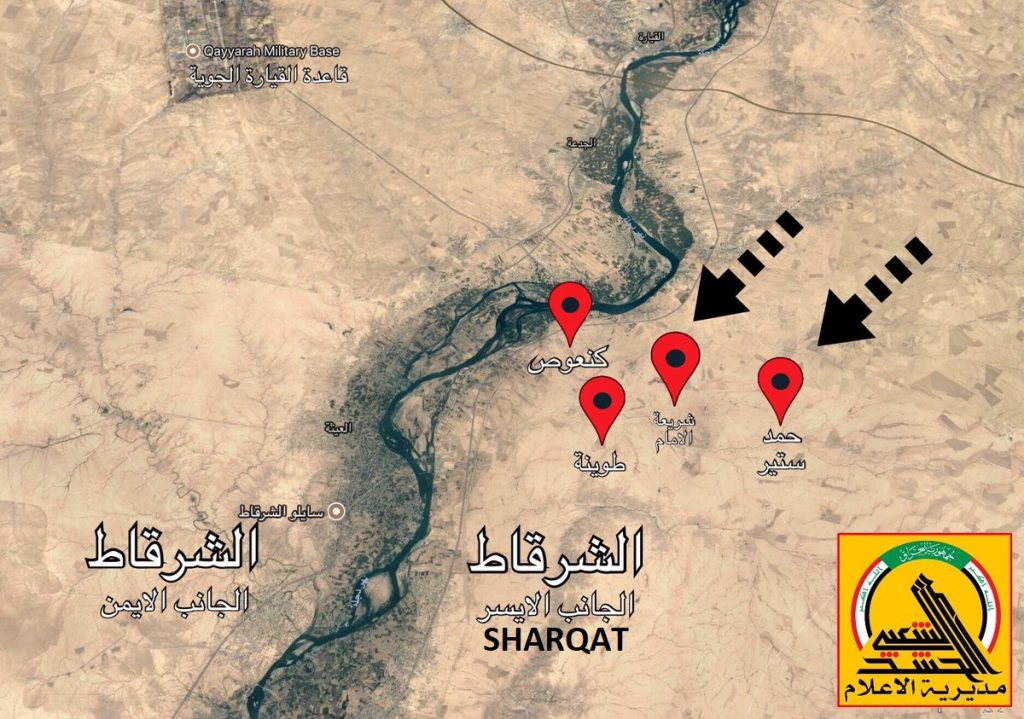