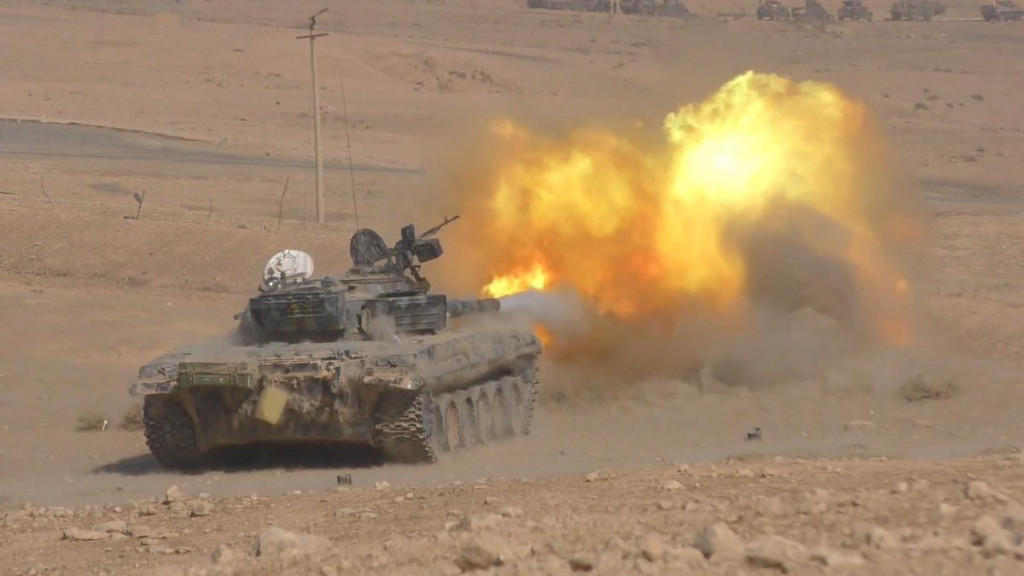 13 members of the ISIS terrorist group have been killed in a failed attack against the Iraqi Federal Police in the area south of Mosul.

“The ISIS militants launched an attack on security forces stationed in the Albu Seif village, south of Mosul,” Major Motaz Ahmed said in a press statement, adding that 13 terrorists were killed.

Clashes were also reported near the village of Hamam al-Alil and the town of Tal Rifat.