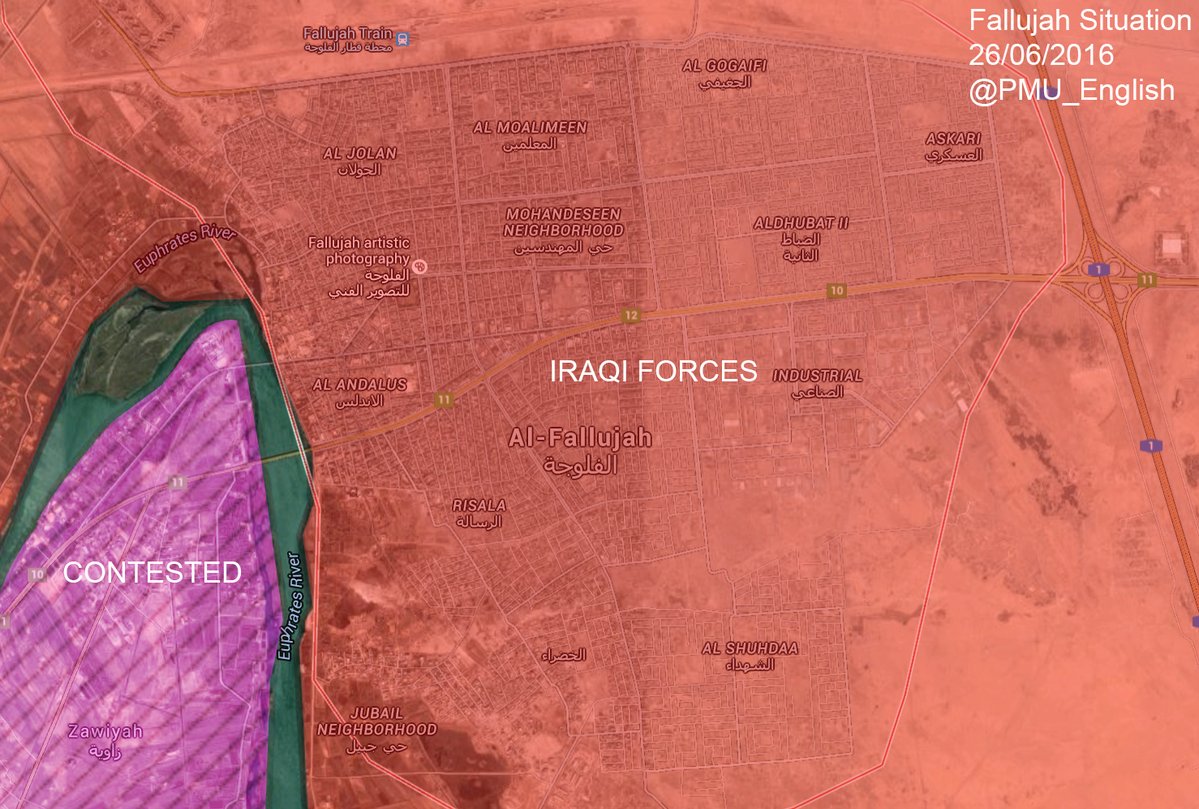 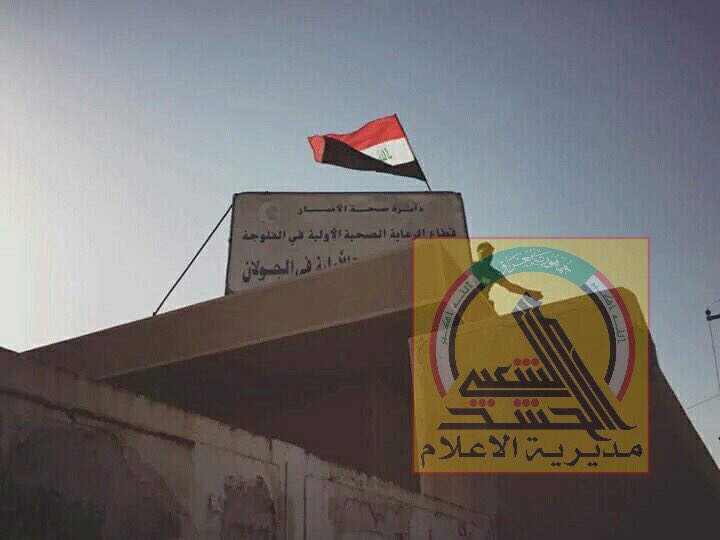 Iraqi forces have raised the Iraqi flag atop the Jolan medical facility in the Al Jolan district of Fallujah, social media accounts close to the Iraqi People Mobilization Units (allied to the Iraqi Army) reported on June 26.

Al Jolan was the last district controlled by ISIS terrorists when the Iraqi Army and PMU units launched an operation there on June 25. According to ground sources, the full liberation of the district is expected in coming hours. Now, clashes are still ongoing in the area.

When Al Jolan is seized, Fallujah will become liberated from the ISIS terrorist group, entirelly. Then, the government forces will need to secure the area and prevent possible terror attacks in the city.

The situation before the advance in Al Jolan: 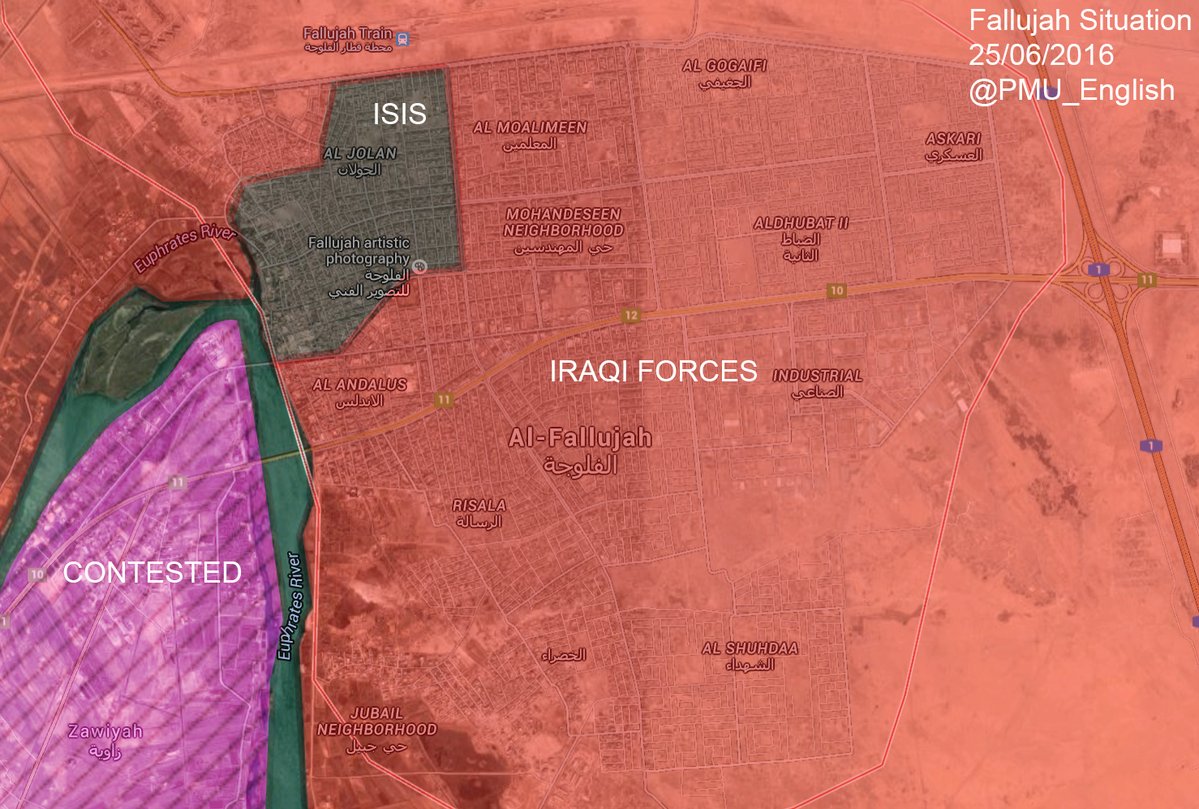 More photos from the ground: 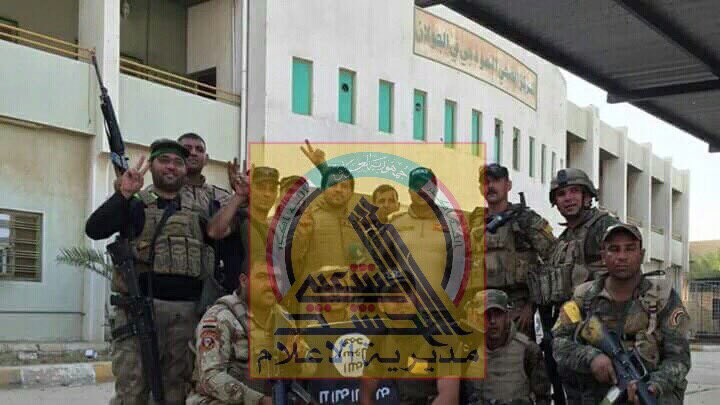 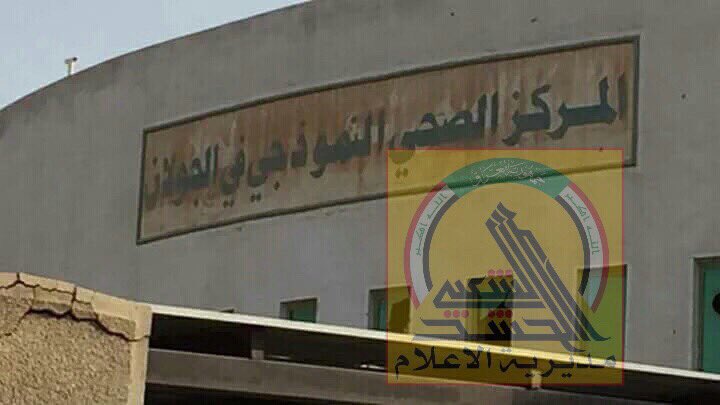