The city of Hit, located in Iraqi Anbar province, was liberated on Thursday from ISIS Takrifi militants, after weeks of fighting, Baghdad says. 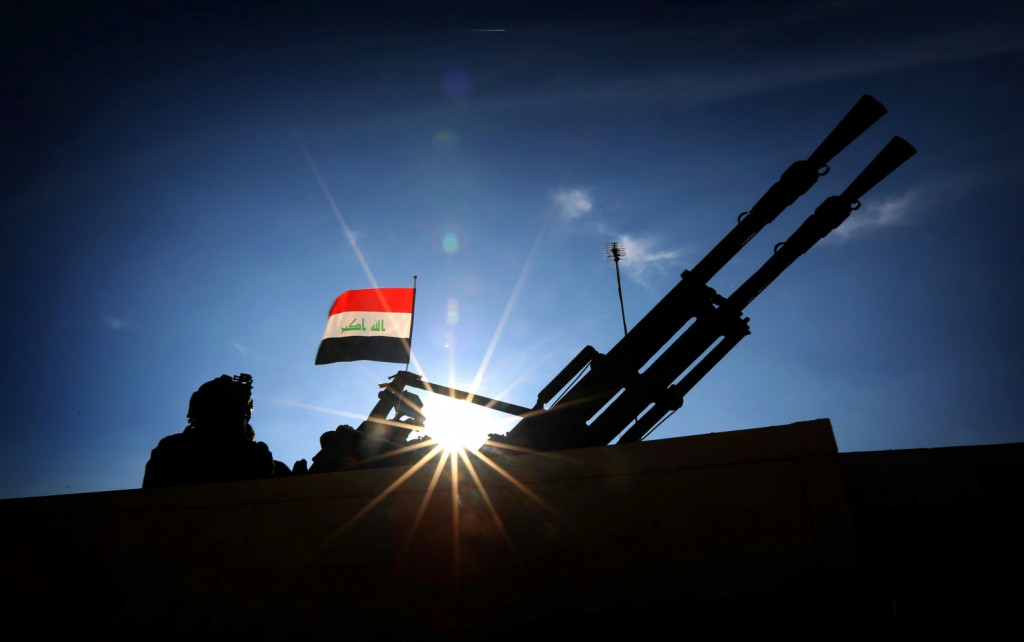 The recapture of Hit comes after weeks of fighting with Takrifi militants.

The army managed to enter the city on April 4 and started evacuating people from the city. Information released by a state television says that more than 10 000 people were evacuated during the last week and released hundreds of civilians and security forces from an underground prison near the city.

South Front released a map, showing Iraq’s forces advancing to the city of Hit on March 30. 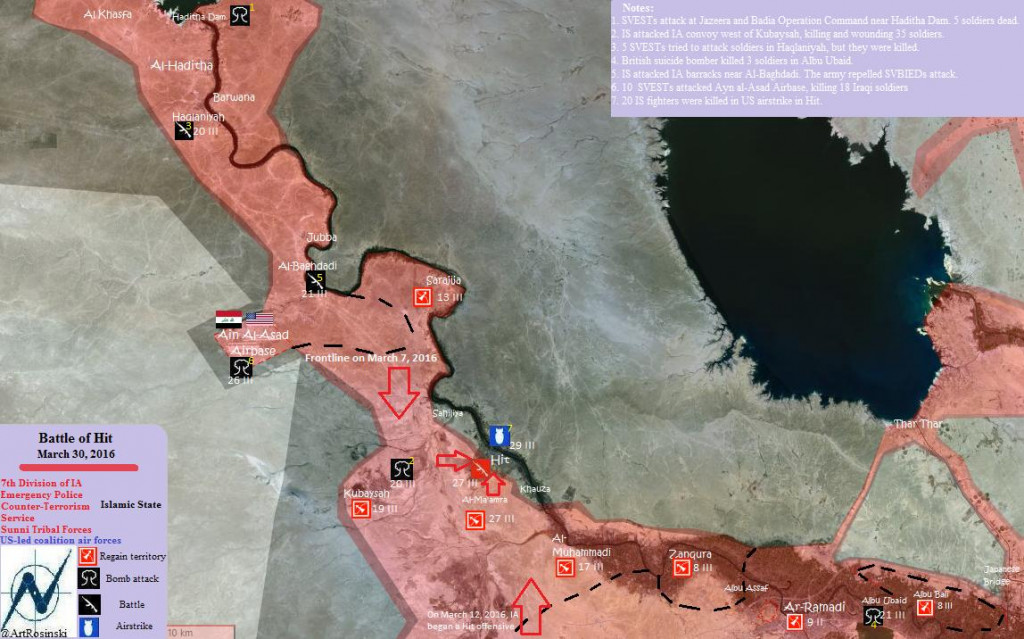 Hit has been under ISIS Takrifi militants’ occupation for the last year and a half.