A report of the Russian “Russia Today” news TV channel claimed that the Iraqi forces allowed 400 families of ISIS fighters to withdrew from Tal Afar. It’s still unknown if this was part of a deal between ISIS and the Iraqi forces.

Iraqi sources claimed that Iraqi forces captured 95% of Tal Afar area west of Mosul. However, these claims still have to be confirmed. It’s expected that the Iraqi forces will make more gains today as the ISIS defense in Tal Afar is collapsing.

Effectively no forces left, Daesh is at the end of the road, and it’s a dead end.

The Daesh forces haven’t been too numerous in the pocket there many might have left before and made their way to near the Syrian border. They possibly recruited their alleged Arabs from the Kurds in Iraq since there has been no defections to the US cause from the Arab SDF but only to the SAA.

Beside southern Raqqa, there is currently no real sign of strong Daesh forces anymore, maybe at T2. It’s becoming a domino army, it keeps the areas under control until the first stone is tipped. 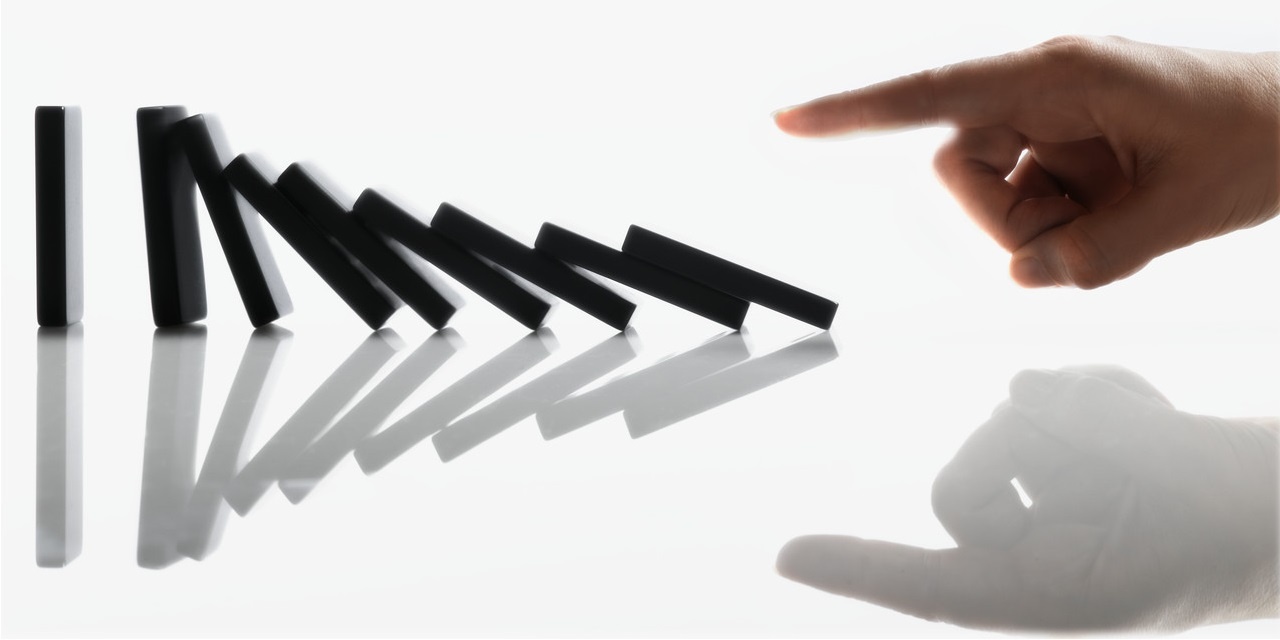 They are falling quickly every time they make a huge counter attack Daesh are unable to maintain it and end up losing large territory to the SAA. The US making their proxies attack is worrying , that the US is becoming desperate and might likely bring in more Iraqi Kurds to bolster the SDF numbers further again.