Iraqi forces have liberated a strategic region in the western Anbar Province from the ISIS terrorist group. 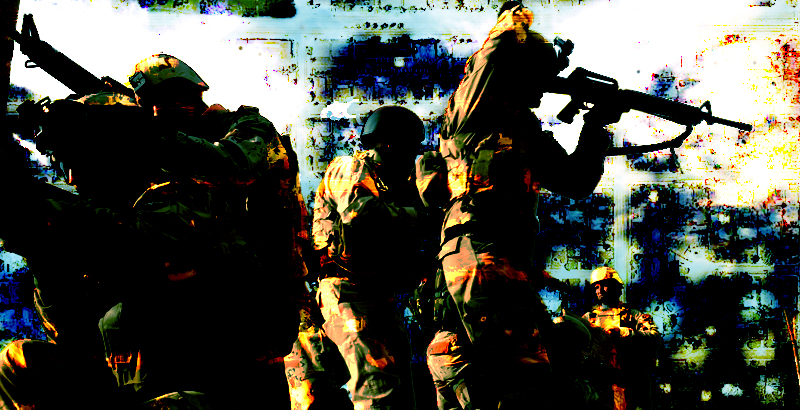 A strategic region in the western Anbar Province has been liberated from the ISIS terrorist group by the Iraqi security forces.

According to Ismail al-Mahlawi, dozens of terrorists were killed during the operation. He also added that defusing of improvised explosive devices and clearing of booby-trapped houses are currently carrying out by bomb disposal experts in the area.

The Commander of Federal Police Forces, Lieutenant General Raed Shaker Jawdat, separately said that nearly 200 ISIS terrorists had been killed and 250 bombs had been disarmed by the Iraqi security forces in the operation to free the Khalidiya Island.

In addition, a US-led coalition airstrike has killed a high-ranking ISIS figure in Iraq, who was the self-proclaimed governor of northern Baghdad, alongside a large number of his aides.

Iraq’s Joint Operations Command said that when US-led forces carried out a precision strike against the terrorists, acting on information provided by Iraqi counter-terrorism and intelligence units, they were meeting militants on the outskirts of the Iraqi capital.

Gruesome violence has engulfed the northern and western parts of Iraq ever since ISIS began a campaign of terror in the country in June 2014. The terrorists have been fighting with Iraqi army soldiers and allied volunteer fighters, who have won back several terrorist-held regions in joint operations.