A new offensive against terrorists of the Islamic State (IS) group has been launched by the Iraqi security forces in several districts in the south-east of Mosul. 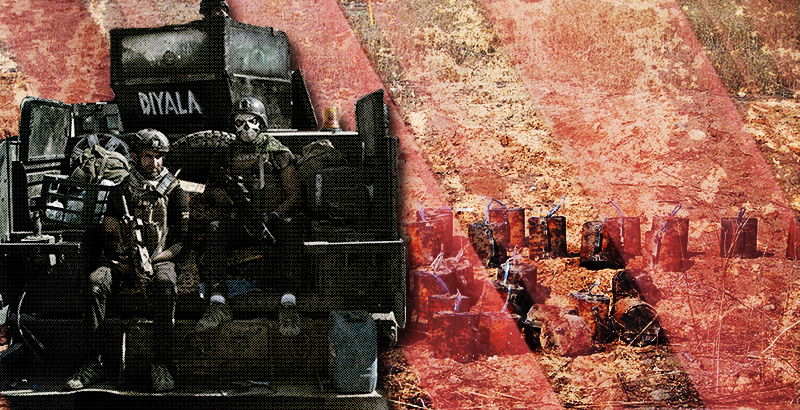 The Iraqi security forces have launched a new offensive against terrorists of the Islamic State (IS) group in several districts in the south-east of Mosul, the Reuters news agency reported, citing representatives of the Iraqi Interior Ministry.

“Our troops now are advancing. In the first five or 10 minutes they took 500 meters. Just now they are starting to shoot,” an officer from an elite Interior Ministry unit said.

According to the news agency, military operations have not been conducted in the areas, where the offensive began, during a month. 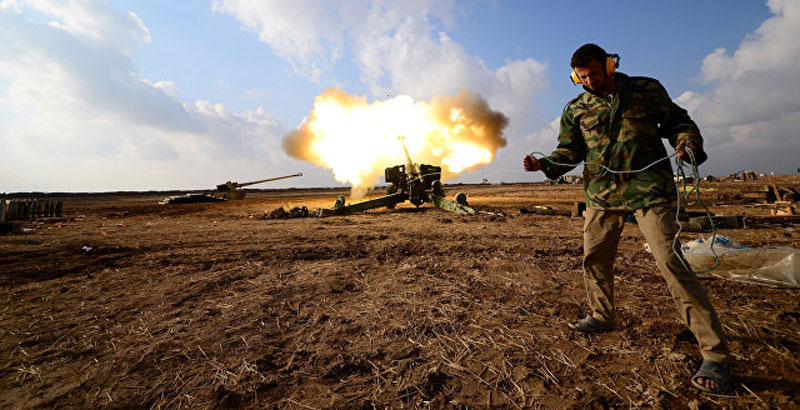 Meanwhile, on Wednesday, commander of the Iraqi counterterrorism forces in eastern Mosul, Lieutenant General Abdul-Wahab al-Saadi told the AP news agency that the Iraqi forces are going to launch a three-pronged attack against IS terrorists in Mosul.

He also noted that federal police units have joined units of the 9th Division, deployed to the southeast of Mosul, as well as the forces have taken positions alongside with units of the 16th Division on the northern side of the city.

Al-Saadi did not specify an exact date for the start of the attack, but noted that it would begin over the next few days, if weather conditions are suitable. 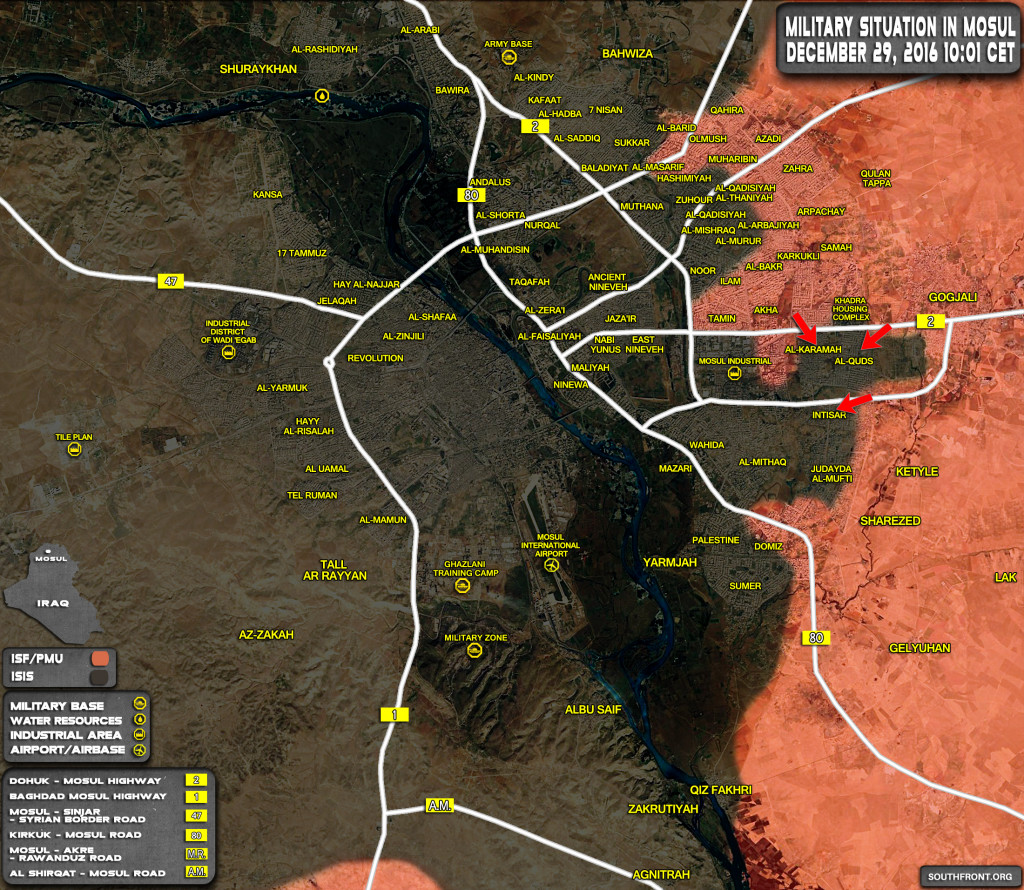 Earlier, Iraqi Foreign Minister Ibrahim al-Jaafari told the RIA Novosti news agency that the Iraqi Army and militia liberated 40 of 56 districts of Mosul city. He also noted that Iraqi troops have to operate carefully in order to save lives of civilians.

As the commander of the Iraqi counterterrorism forces in eastern Mosul said, IS snipers shoot the Iraqi forces “from the rooftops of homes occupied by families,” adding that Iraqi troops “can only use light arms against them so as not to hurt the civilians.”

“They fire from side streets lined by homes. Again, we can only use light arms,” al-Saadi noted.

40 of 56 districts? What are they talking about? Looking at the map now, they lost even more territory than they had last week. It was an almost perfect straight line dividing isis and iraqi army last week, now they lost noor, qadsiyah, zuhour, mishraq, muthanna and intisar, wahidi, karama, judayda al mufti, mosul industrial area, and mithaq again???