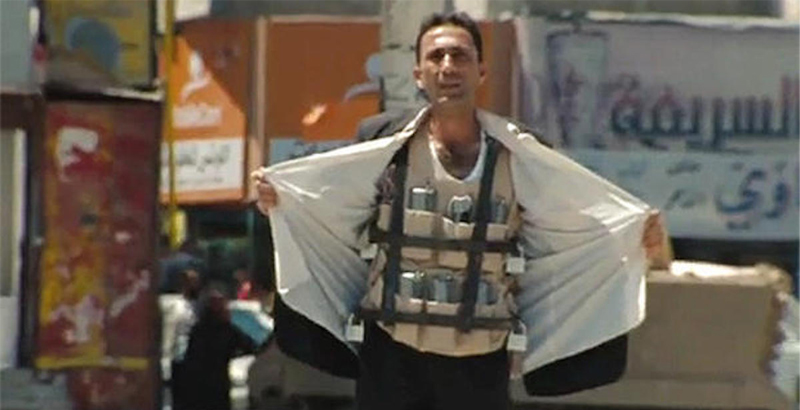 The Iraqi forces managed to disrupt five attacks of suicide bombers in the Iraqi cities of Baghdad and Mosul, killing two terrorists and arresting three others before they carried out planned attacks, Baghdad police and the Iraqi Counter-Terrorism Forces reported on Thursday.

According to commander of operations of the Iraqi Interior Ministry in Baghdad, Jalil al-Rubaie, police and intelligence teams joined their efforts and managed to trap three suicide bombers in Radwaniya, located to the west of Baghdad. Two terrorists were arrested, while another one was killed. Reportedly, all of them wore explosive belts.

The announcement was made just a few hours after terrorists carried out a deadly attack on Habibiya, located at the eastern Baghdad al-Sadr city. At least 65 people were killed and wounded in the incident.

Meanwhile, two suicide bombers of the Islamic State (IS) terrorist group, who were going to carry out terrorist attacks, were caught by the Iraqi forces in eastern Mosul, a representative of the Iraqi Counter-Terrorism Forces, Major Ali Mohsen, said.

Reportedly, one of the suicide bombers, wearing an explosive belt, tried to storm a barber shop for men in al-Taamim district; however, he was killed by members of the Iraqi forces before blowing himself up. Another suicide bomber, aged 13, was detained after civilians informed the Iraqi forces about his location.

IS terrorists were driven out of the eastern part of Mosul by the Iraqi forces in late January. Over the past weeks, IS fighters have waged several attacks in the eastern areas of the city, killing civilians and security personnel.