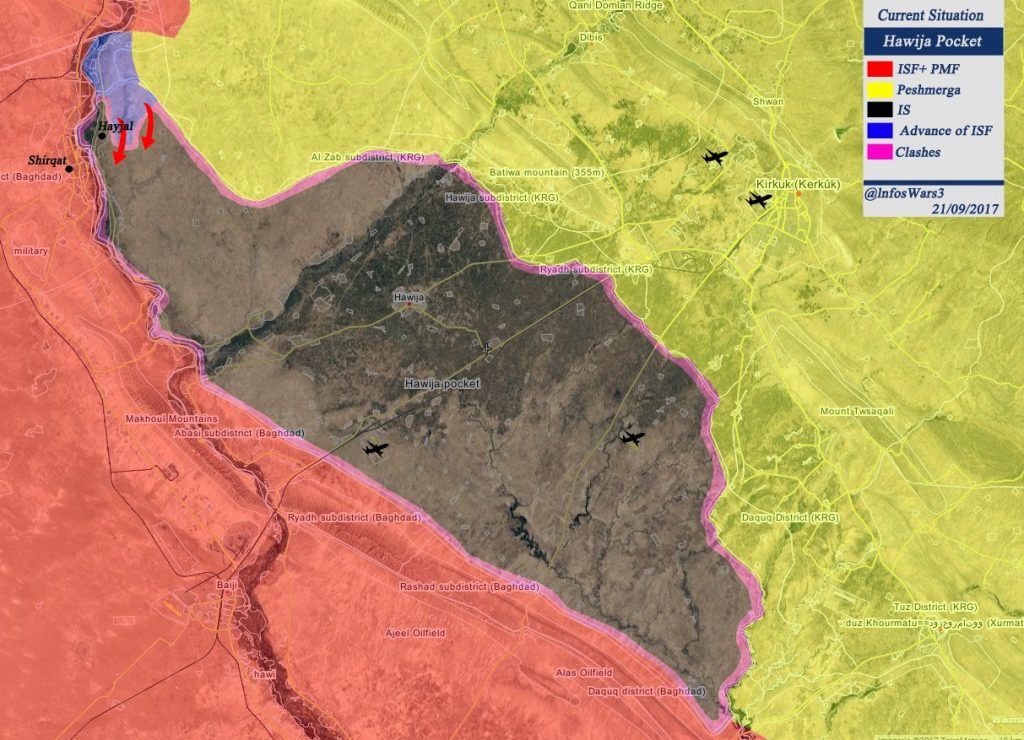 On Thursday, the Iraqi Army and the Popular Mobilization Units (PMU) captured 30 villages in Hawija area south of Kirkuk city, and in the Western Shirqat area west of Hawija area, according to the PMU media wing.

The PMU also announced that it evacuated dozens of civilian families from Western Shirqat to safe areas under the Iraqi forces control. 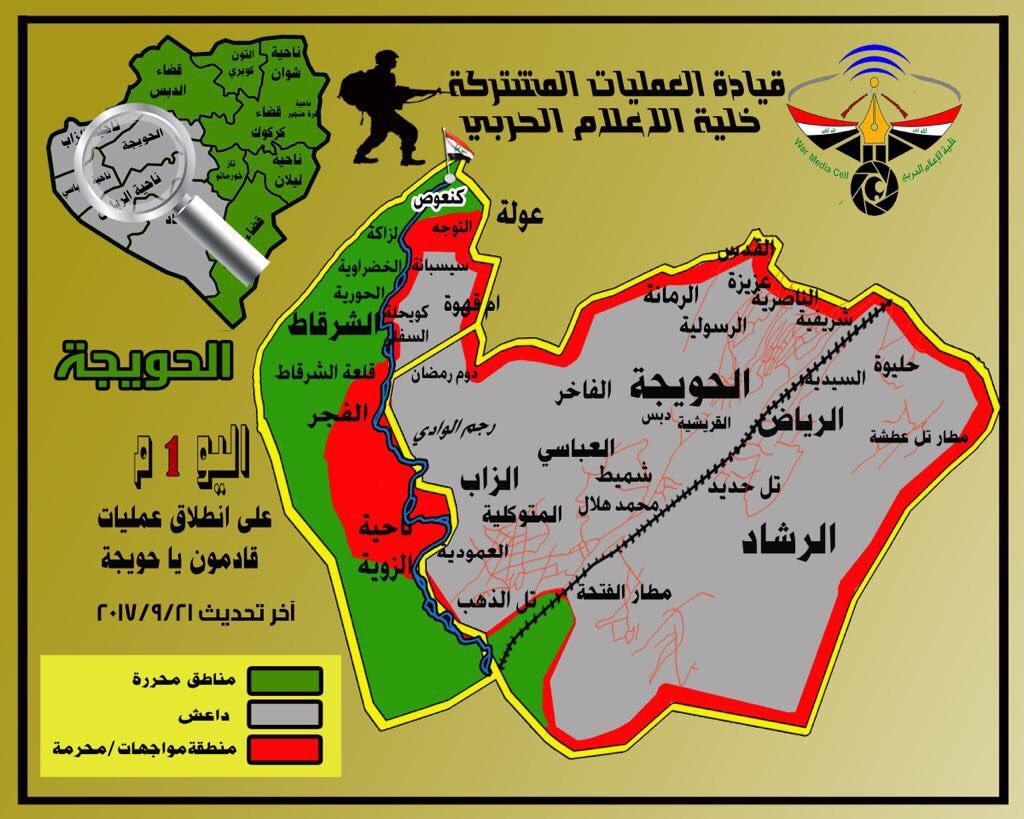 Furthermore, Amaq claimed that the ISIS fighters cut off the Baghdad-Mosul highway for hours during the attack. However Iraqi sources denied that the highway was closed due to the attack.

As expected the ISIS defense in Hawija and Western Shirqat areas is rapidly collapsing. Iraqi forces will likely be able to capture the entire area within a month or even less if ISIS isn’t hiding any surprises. 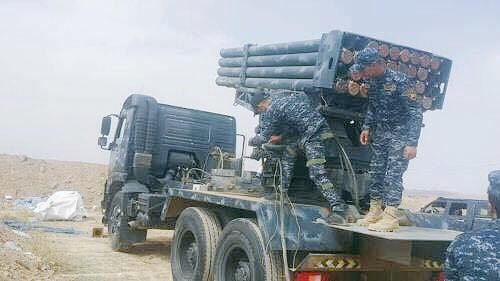 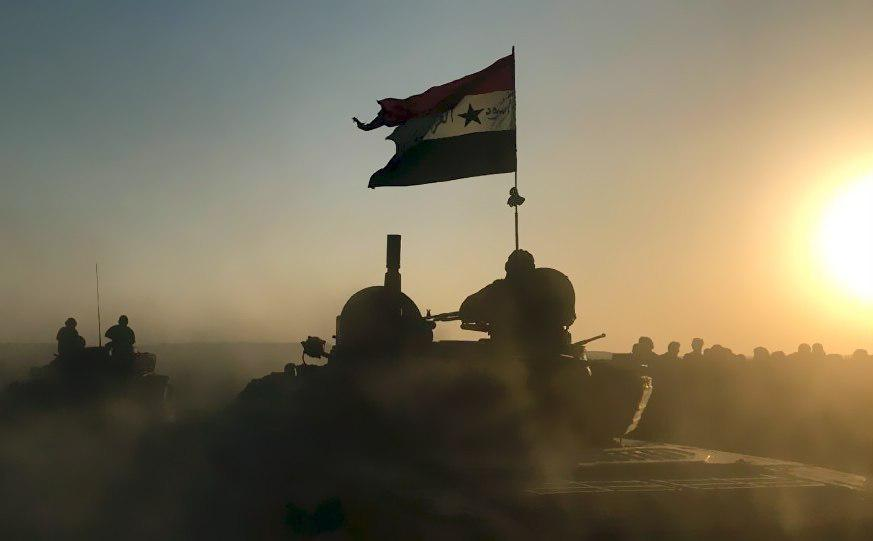 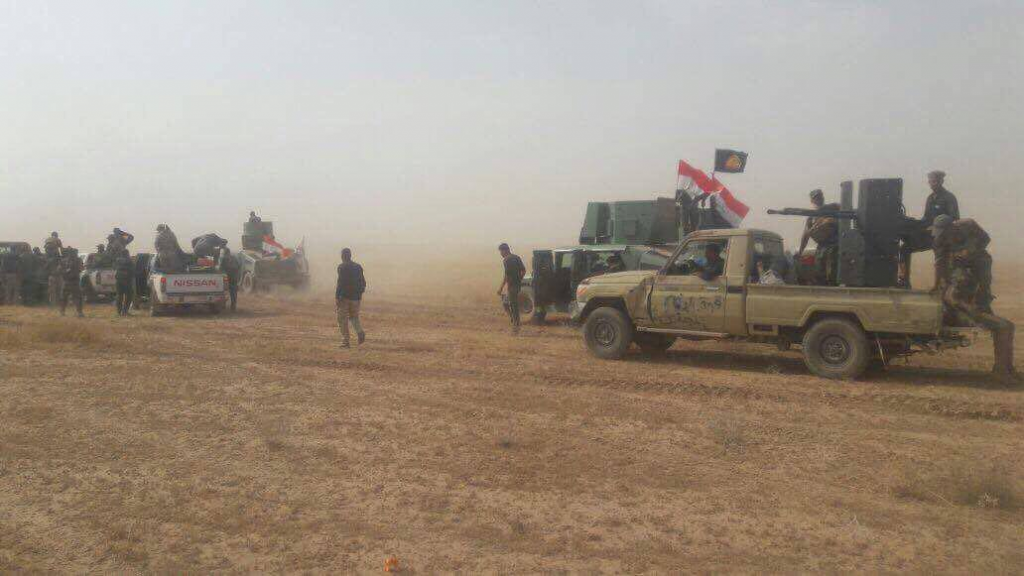 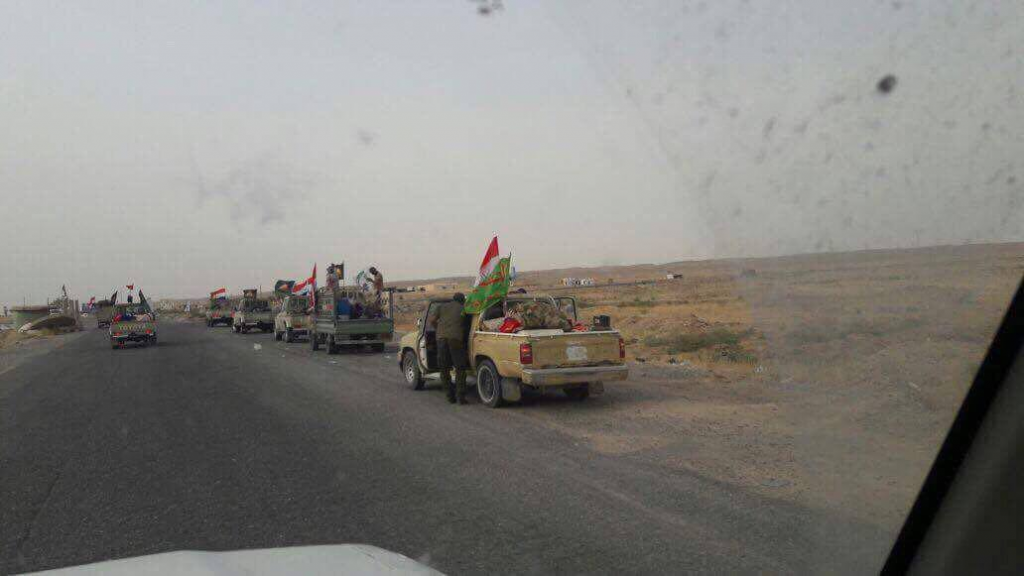 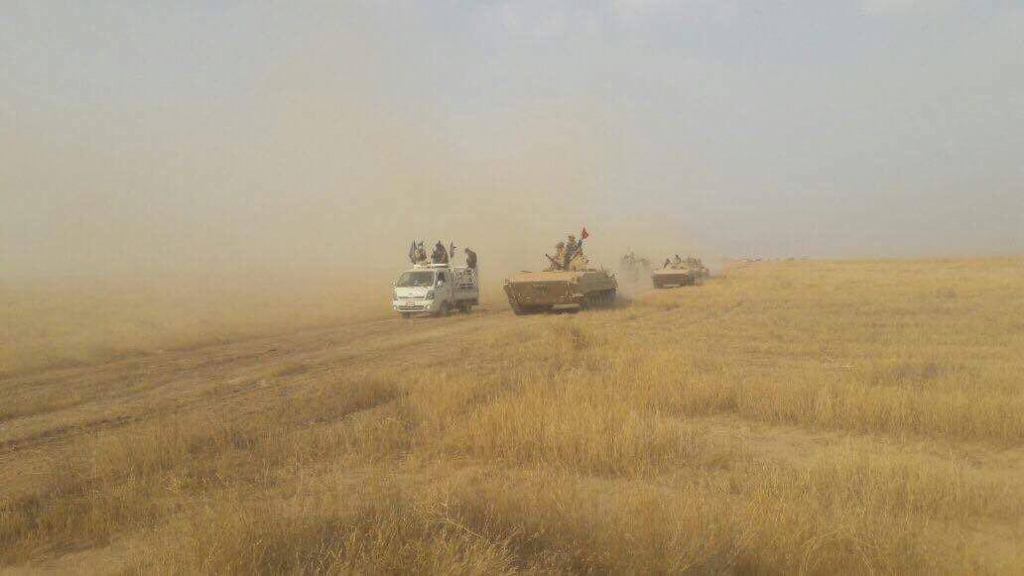 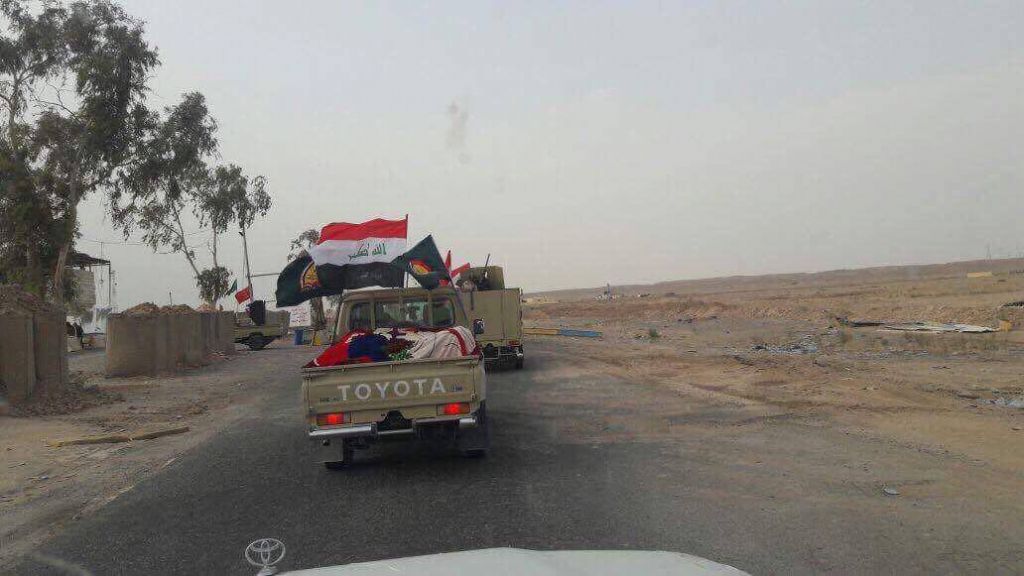 great job iraqis …. go with the flow to exterminate all zio slaves