Today, the Iraqi Security Forces and their allies have launched a massive operation against ISIS in the central part of the Ramadi city in the Anbar province. 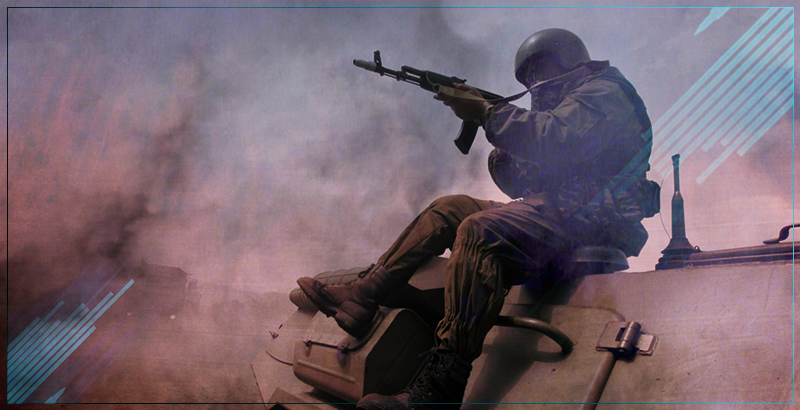 According to the reports, the Iraqi forces are already engaged in a heavy street clashes with ISIS militants in the center of Ramadi. About 300 ISIS militants are encircled in this area. The terrorists massively use Improvised Explosive Devices (IED) planted in the city center to bog the Iraqi forces’ advance.

“The Iraqi forces have limited use of artillery shelling on ISIL positions in the city in a bid to avoid civilian casualties,” Iranian News Agency Farsnews reports citing an anonymous source. However, it’s more likely that the Iraqi Security Forces aren’t using artillery to avoid friendly fire accidents.

O Dec. 21, the Iraqi forces conducted military operations in the Northern parts of Ramadi freeing some parts of these areas. However, the clashes are also continuing there.