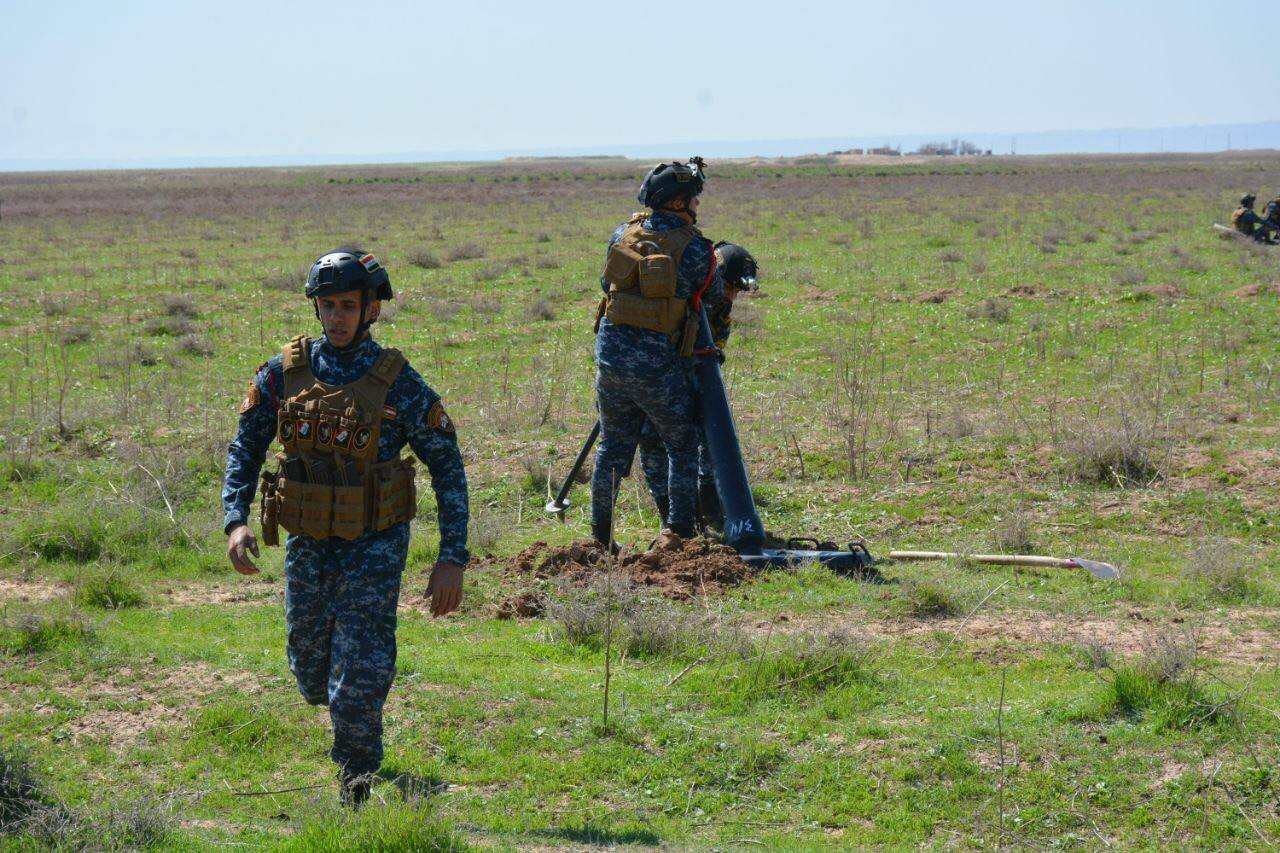 On March 18, Commander of the Iraqi Federal Police (IFP) Lieutenant General Raed Shaker Jawdat announced that the IFP had conducted a successful security operation against ISIS cells in the Hawija area southwest of the city of Kirkuk during the last few days.

According to Lite. Gen. Jawdat, the IFP was able to secure the following fourteen villages in the Hawija area:

The IFP also destroyed three tunnels that had been used by ISIS cells, captured an IED workshop and a multiple rocket launcher.

The Iraqi Popular Mobilization Units (PMU) killed 80 fighters of ISIS during a similar security operation in the Kirkuk province on March 15.

Iraqi forces launched these security operations in the Kirkuk province after a series of ISIS attacks that had targeted the Iraqi Army and civilians. As a result, the security situation in the province has partly improved over the last few days.

Brilliant just keep the heat on these scumbags