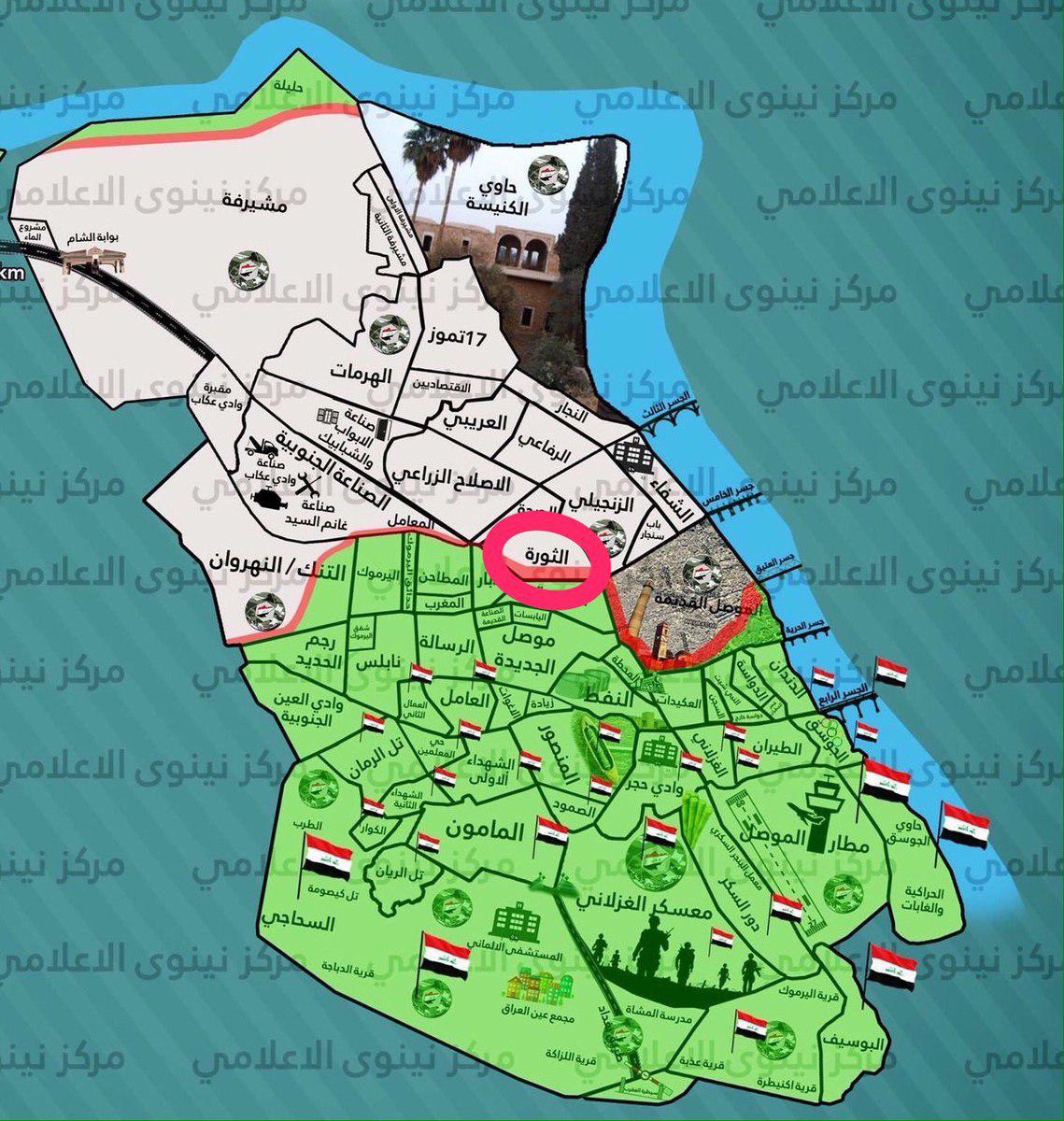 Iraqi Security Forces (ISF) began a military operation to liberate from ISIS the al-Thawra district northwest of the Old Mosul in the western part of the Mosul city. Earlier, ISF got control of the strategic Abaa district.

ISF, led by the Iraqi Army, is currently developing its operation aimed at encircling ISIS units in the Old Mosul, the most important stronghold of the terrorist group in the city. 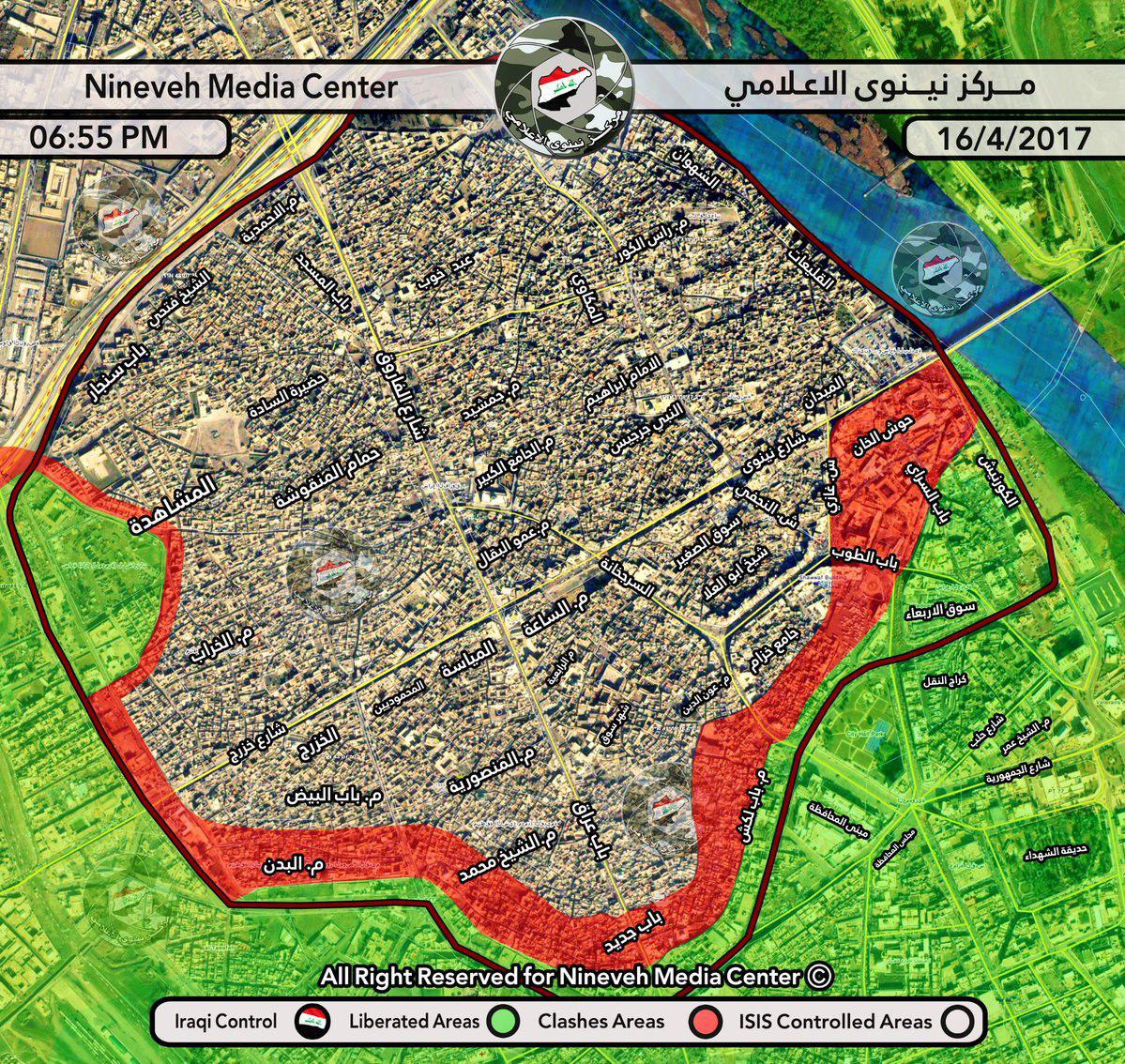 According to the Iraqi Army, Iraqi soldiers have started using the Korean Raysun MD1 system to jam ISIS armed and unarmed drones. Thus, ISF have significantly reduced the ISIS capabilities to use them. 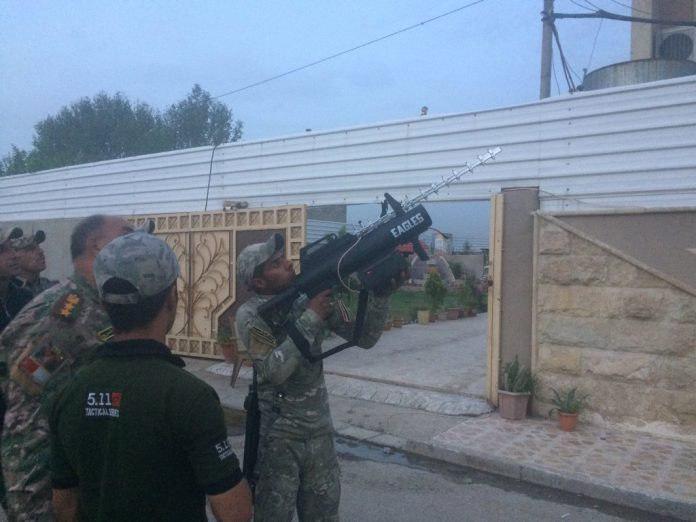 Form its side, ISIS claimed that it was able to damage an armored vehicle belonging to SWAT forces during the government advance in the Al-Thawra district. The group also claimed that its fighters had killed or wounded 18 Iraqi soldiers during clashes in the Ras Al-Jadah area in Mosul. ISIS was able to shot down an Iraqi Army drone over the Al-Mashahed area in the Old Mosul .

The Iraqi People’s Mobilization Units (PMU) announced that the PMU had destroyed several ISIS points north of the Al-Makhoul mountain after targeting it with rockets. 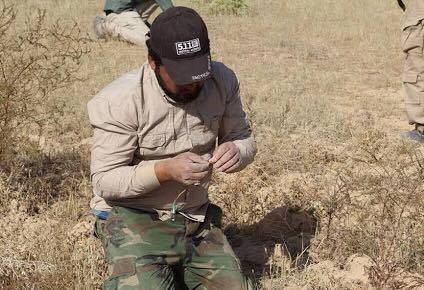 Meanwhile, Russian Ambassador to Iraq, Maxim Maximov, praised the victories achieved by Iraqi forces against the terrorism and in particular the PMU, during a meeting with the Secretary General of Asa’ib Ahl al-Haq, Qais al-Khazali. 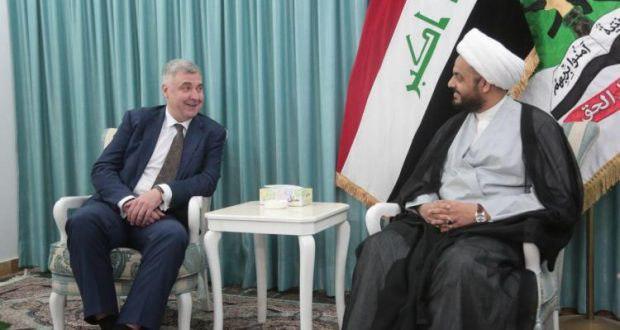