The Iraqi Armed Forces have received a second batch of BMP-3 Infantry Fighting Vehicles (IFVs) as a part of  a recent arms deal with Russia, Iraqi sources revealed on July 27.

“The second batch [that consists of an unspecified number of BMP-3 IFVs] of the Russian armor deal arrived in Iraq coming from Russia … Under the contract with Russia, Iraq will be equipped with 300 armors of this type by 2022,” the Turkish Anadolu Agency quoted an Iraqi military source as saying.

The BMP-3, which was designed by Russia’s KBP and Kurganmashzavod, is considered one of the most heavily armed IFVs in active service. The vehicle is armed with a 2A70 100mm cannon, capable of launching guided missiles, a 2A72 30mm autocannon and a PKT 7.62mm machine gun.

Photos released by the Tactical Cell Facebook page revealed that the variant delivered to Iraq is equipped with addition side armors and a slat armor for the turret. 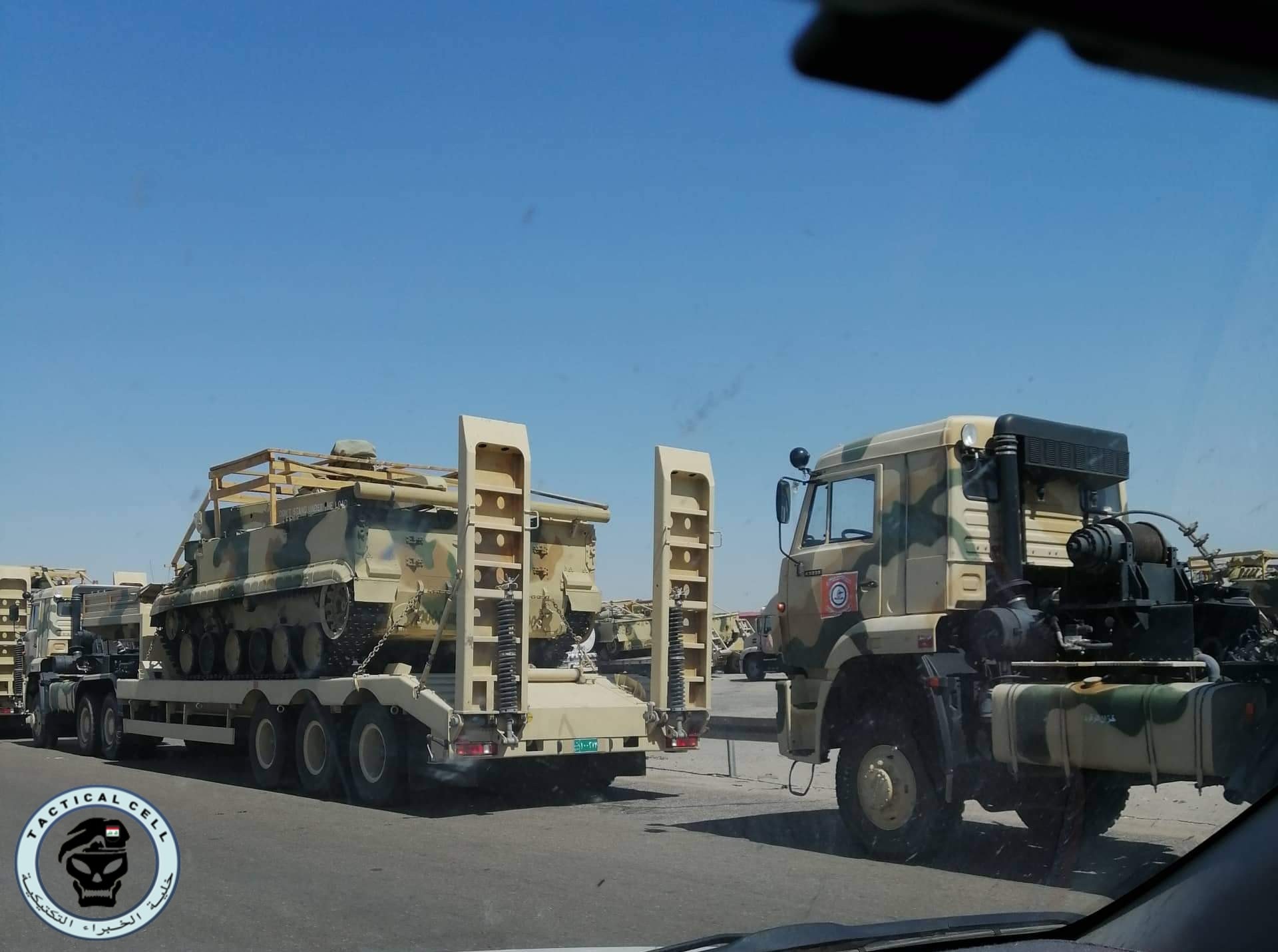 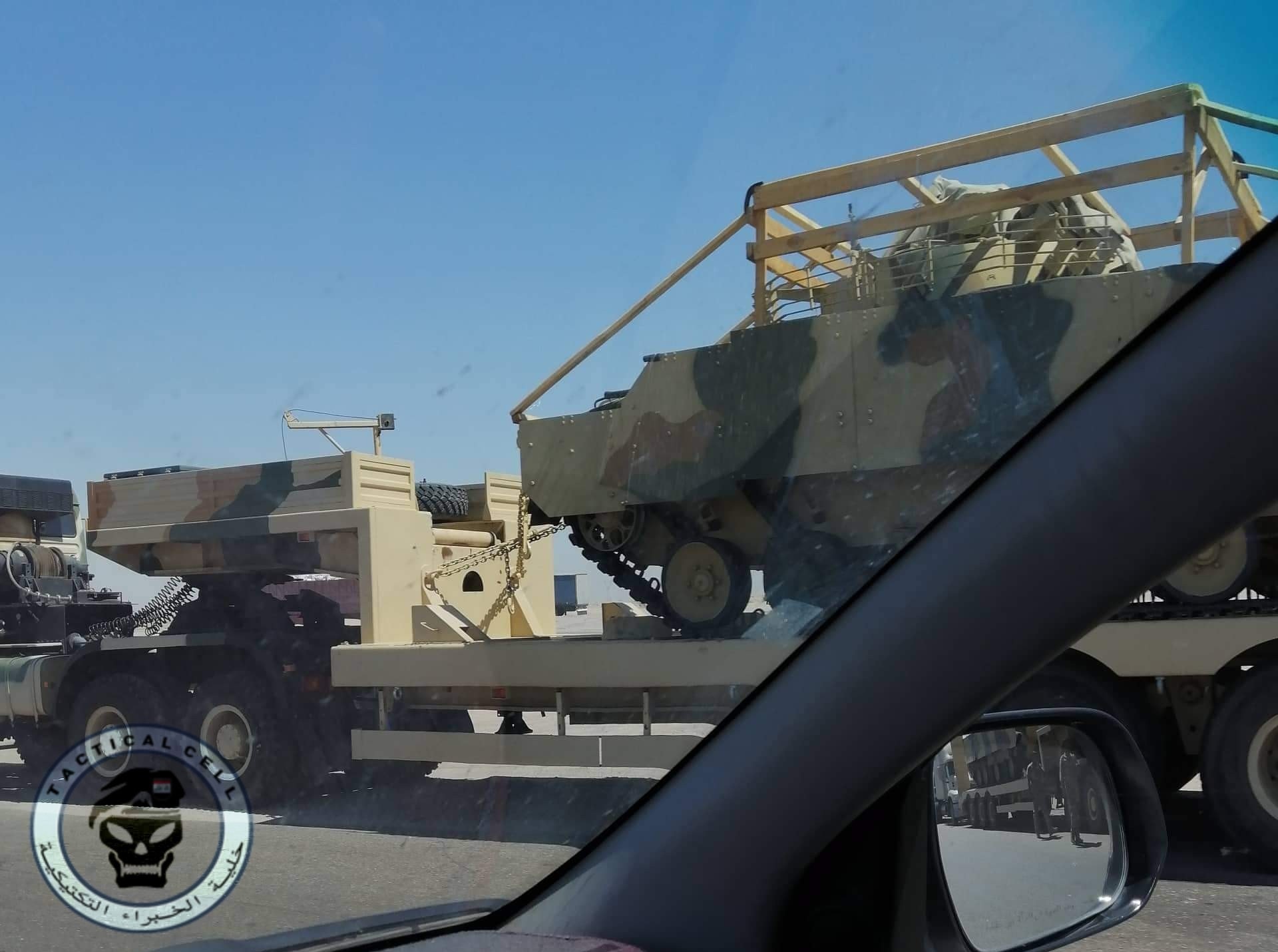 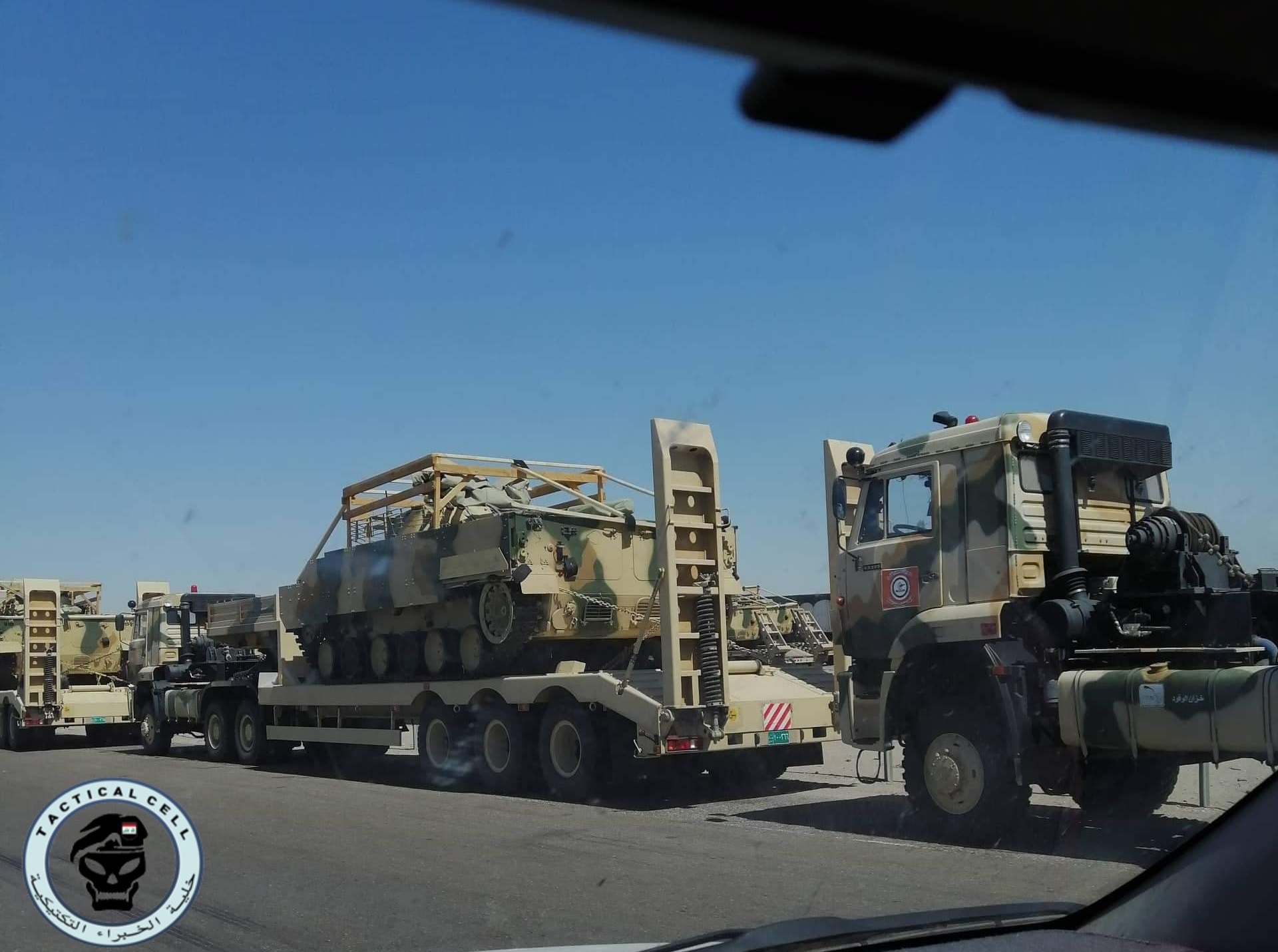 Nice keep up coming. Iraq is one of the hybrid ones having both Russian and the US weapons and equipment mixed.

What does the American -led puppet gov of Iraq have to say about all this?

If they really do open the Syria/Iraq border up up near al bukamal, then someone in Iraq is pushing back and pushing back hard.

They have given Iraq a lot of that and lighter stuff, because they replace old series.

Looking at is as a contrast is far out. Facts are, the Iraqi army as well as airforce was down to almost none. So its a fill up from where, they can. It tells me they now can handle more military units better.

Finewith me. Iraq is a big country and parts are not under Bagdad control. So I dont wonder. Very cheep almost not used stuff added with probatly cheeper but new from Russia is a fine solution.

A personal oppinion could be that more control by Bagdad in the oldISIS areas(+PKK) might make it more logic for Turks to retreat.

To me this is very heavy stuff. I see no plans for Iraq should attack Iran og Turkey, but they can neutralise shiit milisias with them, if the soldiers are educated well.

will never happen. And if it does, I assure you the S-400’s would be destroyed by Israeli F-35s as soon as they left the russkie cargo planes

Dream on Zion. Wishfull thinking of the Apartheid state of Israelhell.

Zionism is evil. Stop supporting it.

Oh wait you cant its been a year now. Come on get on with it tough guy.