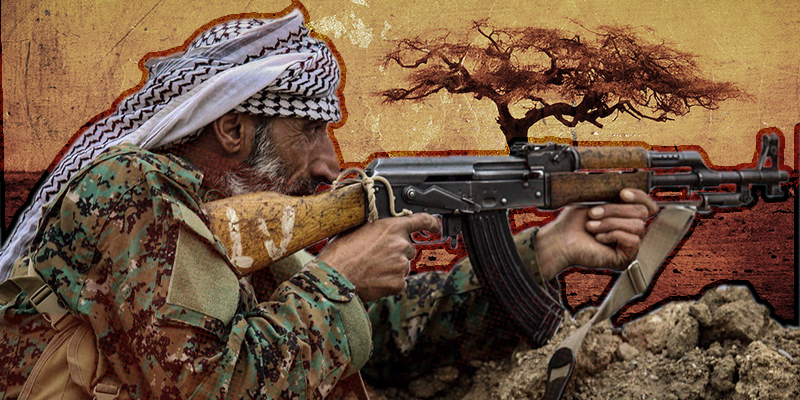 The Iraqi Army and the Popular Mobilization Units (PMU) have started deploying forces for the widely-expected advance on the ISIS stronghold of Tal Afar in northern Iraq.

According to the Iraqi Defense Ministry, the PMU, backed up by warplanes and attack helicotpers, will actively participate in the operation.

The army has been also re-deploying forces to the area of Tal Afar from the recently liberated city of Mosul.

Tal Afarl is the last remaining major ISIS stronghold west of Mosul. If it falls, the ISIS will remain in control of only a part of the border area with Syria.

I would like to ‘listen in’ on the internal dialogue of rebel groups, just to learn, what they say to each other and who they blame for their recent defeats, can anyone provide a link or two ?” Thanks.

Get ready PMU. And be ready to punish the Iraqi-kurds when they will make their referendum.

Certainly would help things in Syria , if the PMU also cleared the border between Tal Afar and the river.

Press TV are saying PMU was attacked by US smart bombs this could be the reason why, taking the principal position in the attack on Tal Afar with the Syrian border next stop for the Iraqis means the US is sure to act. Now protecting the Kurds is going to be a hyper test, but if anybody can do it the Yankees can, after all, BS stretches for ever but life is short, except for my Brother and Sister Salafists.