On Saturday, the Iraqi Army and the Popular Mobilization Units (PMU) captured the strategic Misḩak town southwest of Hawija city, according to the PMU media wing.

The PMU revealed that Mishak town was the main control and command center of ISIS units in the Hawija area. 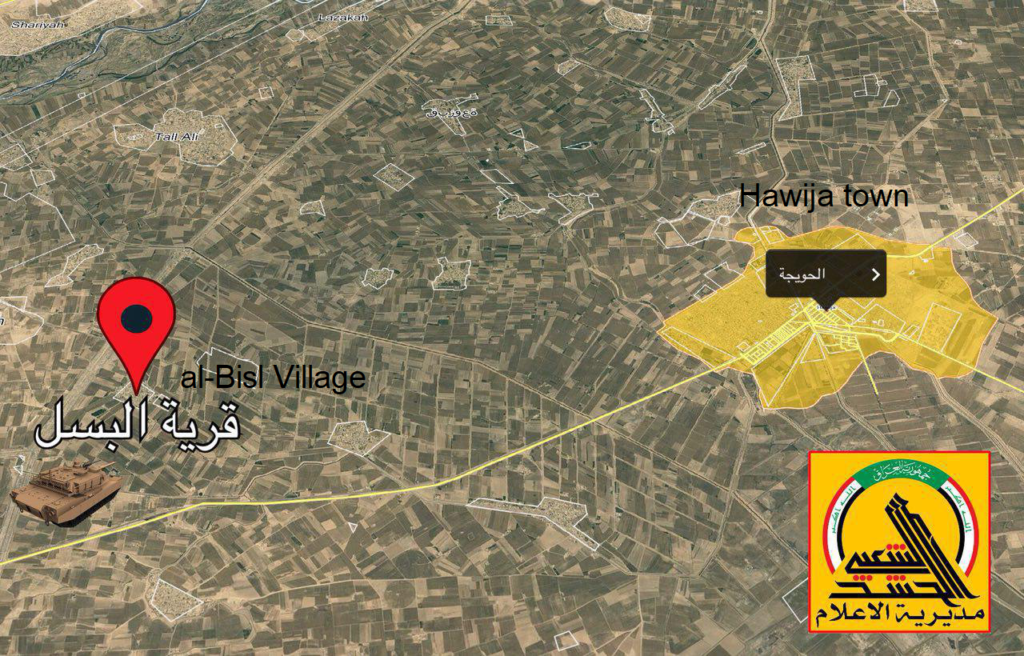 The PMU media wing also announced that the army and the PMU fully captured the Hamrin hills and over 75% of the Kirkuk-Tikrit highway.

During its advance government forces killed dozens of ISIS fighters, destroyed several VBIEDs and captured 2 VBIEDs, according to the source.

Government forces are now in only 13km south from Hawija. It’s believed that they will work to isolate the town from the remaining ISIS-held area before storming it. 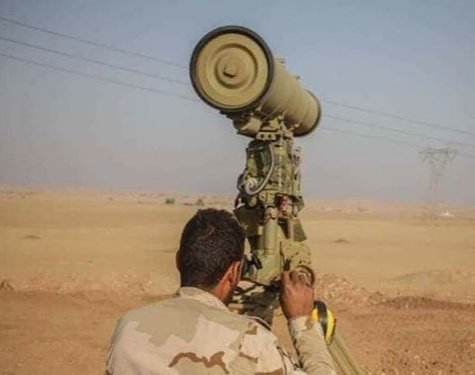 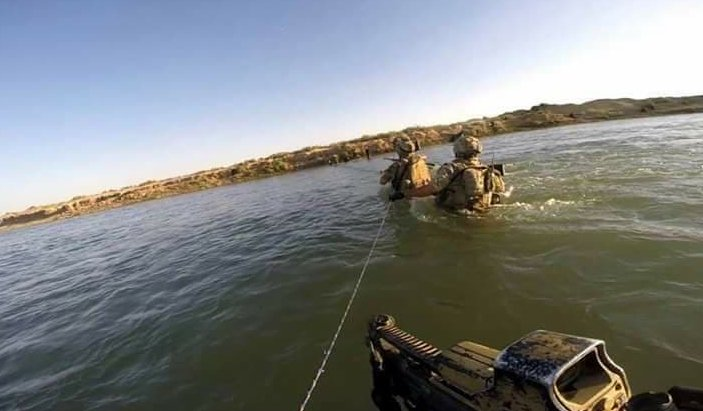 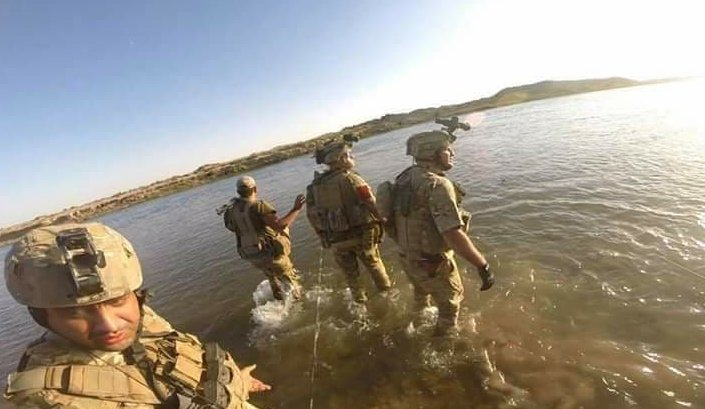 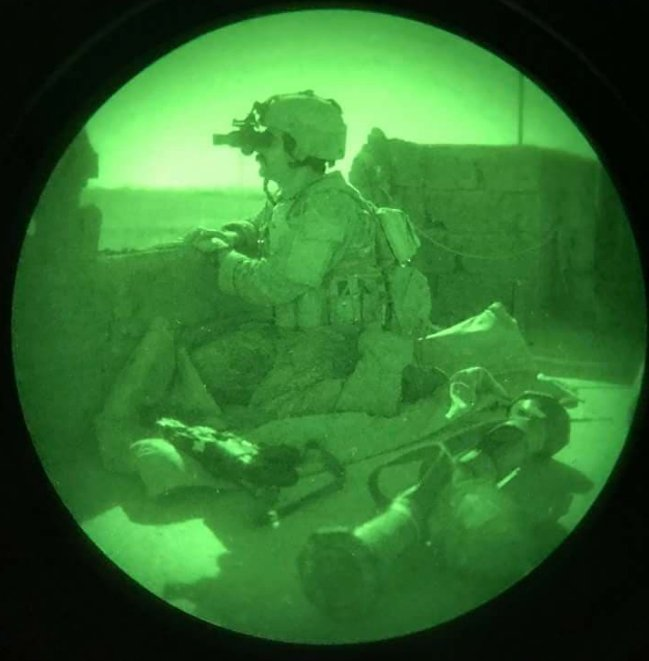 How about helping the SAA? I thought Iran controlled the PMU…

Probably don’t want to get into a war with US-backed isis (i.e. US / British / French / Israeli SOF) – oh, and I probably left out the Canadians.

No Canadians SOF in Syria , they were sent to Africa earlier and they are commanded by the Prime Ministers office to not engage in NATO Reindeer games. Plus they go where they are needed the most 275 were transferred to Africa. All forces were earlier given the stand down on actions in Syria and all you see are either NVA or Shayret terrorist 13 and french paras.

They would just clear the iraqi side of the border from ISIS, they will have no problem doing that.

the pmu/pmf are in service for the love of God https://www.purestream-media.com/portfolio/public-mobilization-force-iraq-sayyid-hashim-al-haidari-arabic-sub-english/

the pmf/pmu will be in solidarity with any countries in dire need for their help once they have secured iraq from zio satanic terrorists https://www.purestream-media.com/portfolio/the-pmf/