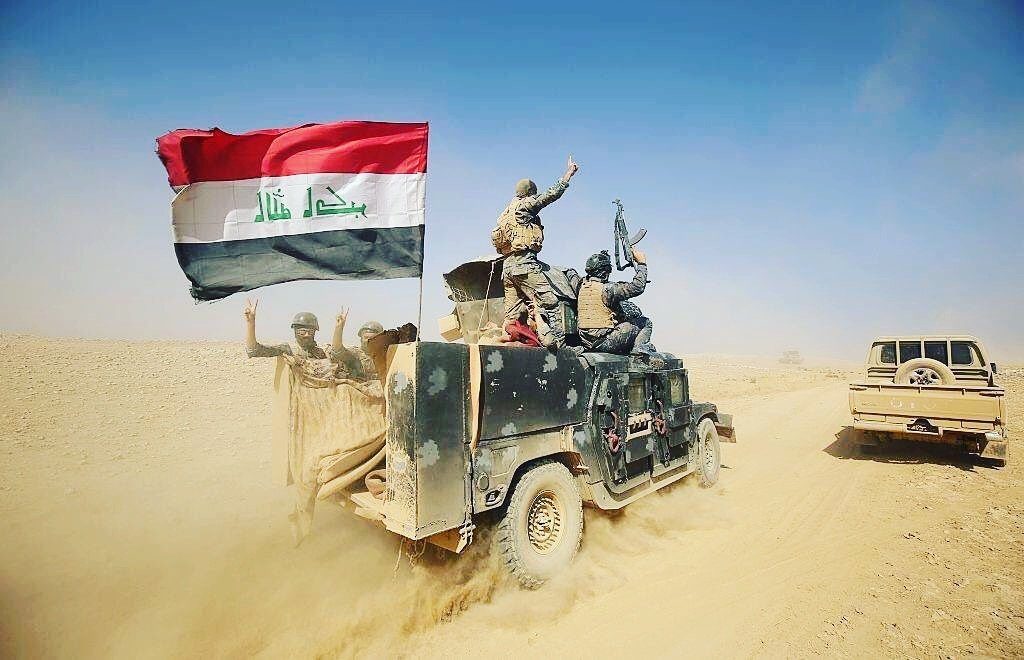 On October 26, the Iraqi Army officially announced a start of Al-Qaim operation aimed at liberating this border city from ISIS.

Al-Qaim is located near the Iraqi border with Syria, on the highway between the Iraqi capital of Baghdad and the Syrian city of Deir Ezzor. The ISIS-held city is one of the few remaining ISIS-held settlements in Iraq.

According to Iraqi Prime Minister Haidar al-Abadi, government forces are going to advance along the Baghdad-Highway and to liberate Qaim, Rawa and al-Qasabat.

On October 25, aircraft dropped a high number of leaflets informing locals about the upcoming operation and calling on them to stay away from ISIS military facilities.

The al-Qaim operation will involve units of the Iraqi Army, the Federal Police, the Counter-Terrorism Service and the Popular Mobilization Units. The Iraqi Air Force and the US-led coalition will provide an air support to the ground forces.

that photo is epic!

Google is paying 97$ per hour,with weekly payouts.You can also avail this. On tuesday I got a brand new Land Rover Range Rover from having earned $11752 this last four weeks..with-out any doubt it’s the most-comfortable job I have ever done .. It sounds unbelievable but you wont forgive yourself if you don’t check it !df140d: ➽➽ ➽➽;➽➽ http://GoogleLegitimatePlanetJobsFromHomeJobs/get/hourly… ★✫★★✫★✫★★✫★✫★★✫★✫★★✫★✫★★✫★✫★★✫★✫★★✫★✫★★✫★✫★★✫★✫★★✫★✫:::::!df140lh

You can call me Al
Reply to  Kristen

Do us all a favour and fuck off please you ugly skank.