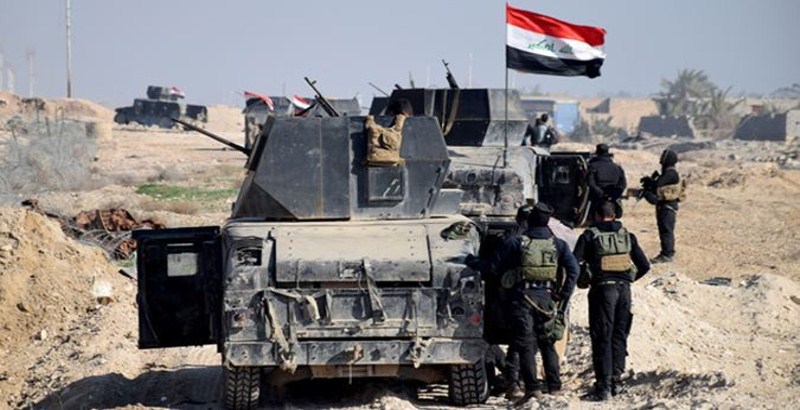 On Tuesday, the Security committee of the Anbar province has announced that the area of Zankura in Ramadi is liberated from ISIS terrorists.

It is also reported that Iraqi army has raised the Iraqi flag in Zankura and removed the ISIS flag.

However, various military sources have informed that after failing to make a strong resistance ISIS terrorists have fled from the area of Zankura, north of Ramadi.